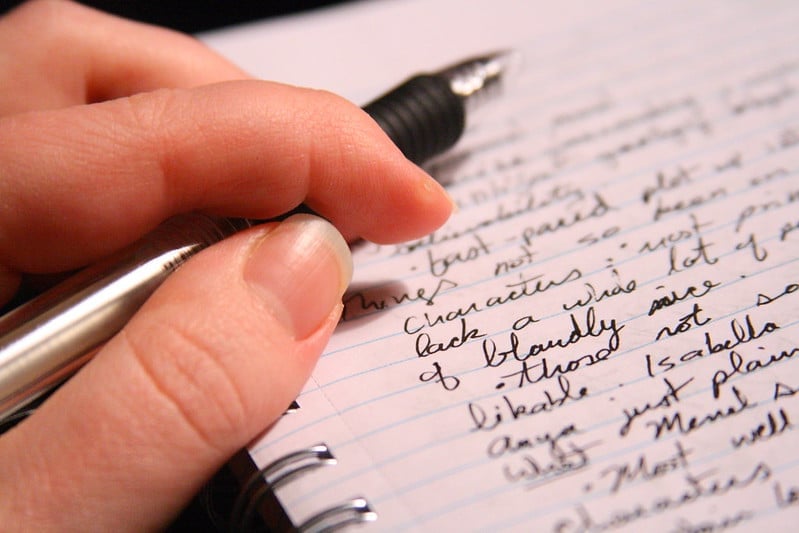 A Writer’s Plight: Get Writing!

The Plight of Perfectionism

Yes, you read that right: “Something WORTH doing is worth doing BADLY.” When I first read that sentence in an email from one of my mentors, I thought that he had made a typo. Surely anything worth doing is worth doing WELL I thought. In his email, he went on to explain that people like us (perfectionists) tend to put off doing something—or don’t attempt it at all—due to our fear of not doing it WELL enough.

That really hit home for me. I have a very large number of examples from my own life of when I have done just that. The one I am sharing with you is something that has been stuck in my craw for most of my life.

Ever since I was a little girl, I have wanted to write a book. Since then, I have spent more money than I care to admit on writing courses and programs like Scrivener. I have started (and abandoned) numerous manuscripts. I let my personal blog die from neglect. I have made friends with a lot of people who have had books published (some of whom are probably reading this with some compassion…. at least I hope it’s compassion!). I read and watch everything I can about how to become a published author. I am doing everything… except actually writing! I am doing everything EXCEPT the only thing that truly matters, if I genuinely want to achieve my goal.

It’s Ok if it’s Not Perfect

I wanted to share this to encourage you NOT to be like me. DO the thing that you want to do because, odds are, people will admire your courage for trying, and NOBODY will judge you as harshly as you judge yourself.

This advice is as much for me as it is for you. A couple of years ago I attempted NANOWRIMO (National Novel Writing Month) which takes place annually in November. Of course I sabotaged myself and didn’t finish. Last time I told everyone that I was writing a nove, because I thought that it would keep me from chickening out but it didn’t. I don’t know if this is the year that I finally will get it done. What I do know is that nothing and nobody (apart from my own inner critic) is stopping me from doing it.

What is the one thing that you have always wanted to do but haven’t done out of fear of failure? What do you think would have to change in order for you to go for it?

This is an original post to World Moms Network from our contributor in Spain (formerly from South Africa), Mama Simona. The image used in this post is credited to Rebecca and used with permission from Creative Commons by Flickr.