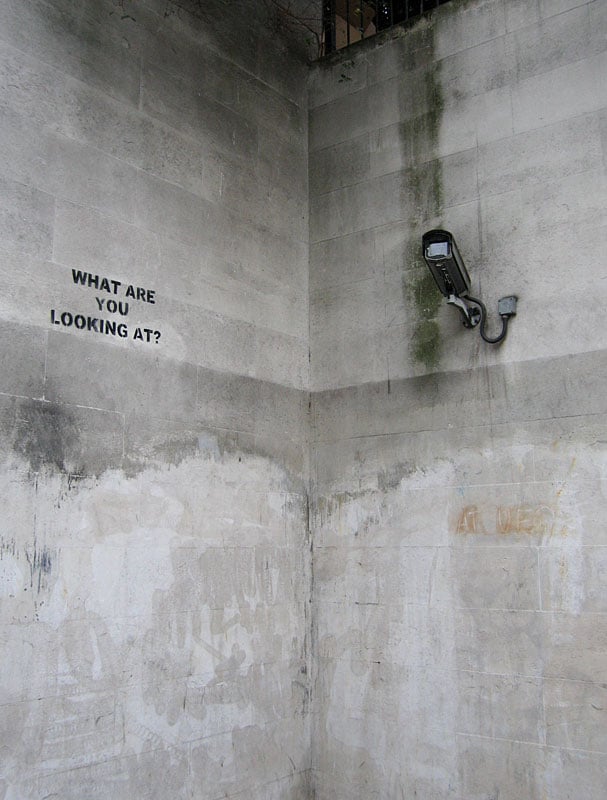 Every person I know values their privacy, but what happens when you find out that your privacy has been invaded, or worse, been subject to scrutiny without your knowledge?

Women in South Korea are currently fighting for their right to privacy, especially when it involves spy cams in public bathrooms. The installation of these microcameras have been a huge problem for women who view these as a gross invasion of their privacy. Privacy in Korea is seen as an illusion since it is seen as a way of protecting their citizens from any crimes, but for Chung Soo-young, this was not okay.

Soo-young was a victim of being spied on in a public bathroom of a chain coffee shops last winter and decided to fight back by creating an “emergency kit” through a crowdfunding project to protect against “molka” or hidden cameras. This kit includes an ice pick to break tiny camera lenses, stickers with messages warning of illegal filming, and a tube of silicone sealant to fill up holes and stickers to cover them. Soo-young had no idea that her kit would become such a hit, and inspire women to fight for their right to privacy. Since its inception, 600 women have bought the kits which costs $12 and do their part in preventing illegal filming of them.

Women in South Korea have been fighting to keep their privacy intact, but it’s difficult when the laws exerted by the government to protect them are not enough to stop the rampant sharing of these molka videos by men. What’s worse is that these men then “share” these videos online as pornography and the women they target never know about it, unless they discover them by accident. These videos have become a new category of pornography, whereby the subjects have no knowledge of their involvement. Even the punishment of those caught is quite lenient and can be perceived as being favorable towards men. Spy cams have given license to digital peeping Toms, at the expense of women’s safety.

Punishment for illegal filming has also spurred women to fight the gender bias surrounding them. For the men who have been arrested for these crimes, their punishment has been less stringent than what should fit the crime. Of the men who were caught, only 31.5 percent of them were prosecuted and 8.7 percent received jail sentences. To highlight the gender bias, when a woman was caught sharing a nude photo of a male model, she was sentenced to serve a 10-month jail term, which in my opinion was unfair in comparison to sharing pornography. According to a report by the World Economic Forum’s 2017 Gender Gap Report, Korea ranks 118th out of 144 with regards to how women are viewed and treated and it hasn’t gotten better in light of the current crimes against them.

In light of the #MeToo movement, one would think that women who speak out against their attackers would have the courts on their side, but unfortunately not. A recent case involving a former governor of South ChungCheong and his secretary shed light to the gender bias women in South Korea still face. When Kim Ji-eun brought up charges of sexual abuse from her former boss, Ahn Hee-jung, instead of being jailed for his crimes, was acquitted from rape and sexual harassment. Hee-jung resigned from his post, but not before claiming that the relationship was consensual. For Kim, the ruling was not unexpected and solidified the gender bias towards women.

Women are fighting back by holding protests, as in the one this past August in Seoul, when about 70,000 women called upon their government for tougher laws against sexual violence and hidden-camera pornography. While the government responded by doing regular sweeps in public bathrooms and providing support systems for the victims, these women believe that more has to be done.

For someone who lives in the U.S., I have been in clothing store dressing rooms where notices are posted to let you know that you are under camera surveillance while you try on clothes to prevent you from shoplifting. There are 13 states that prohibit dressing room surveillance:  Alabama, Arkansas, California, Delaware, Georgia, Hawaii, Kansas, Maine, Michigan, Minnesota, New Hampshire, South Dakota and Utah. While I understand their policy, I do feel uncomfortable knowing that I’m being watched as I try on clothes in a public setting. The discovery of being videotaped without one’s knowledge could result in deep-rooted distrust of the authority who are supposed to protect them, and affect their outlook on how society treats them. This is what’s happening in South Korea, and while so many women are fighting back, I fear that they have a long road ahead until their government takes the matter of sexual violence and hidden-camera pornorgraphy seriously and create laws to punish criminals regardless of their gender. Here’s hoping that they continue to protest and hold their government accountable for the crimes perpetrated against them.