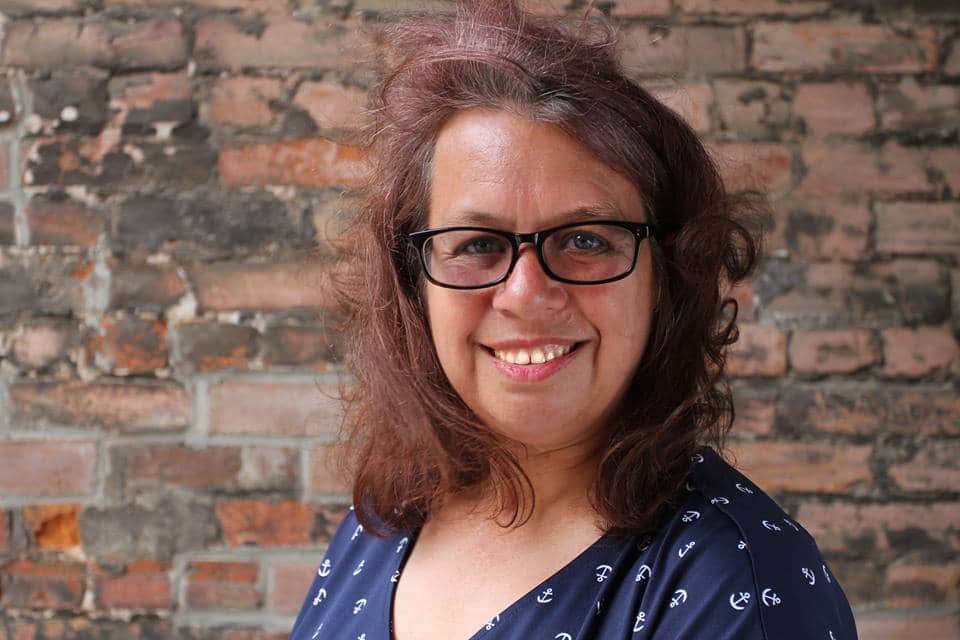 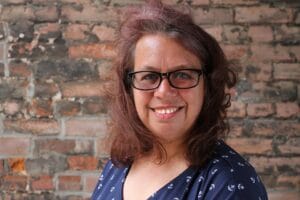 It seems that there is no place on earth that is immune to bigotry. Not even Canada, which has been regarded by many as one of the world’s last bastions of sanity. After a campaign that was eerily similar to the Trump-vs-Hillary battle, Ontario elected as its Premier a man who is eerily similar to Trump.

Since this provincial government took office about a month ago, the following has happened:

* The cap-and-trade program, meant to benefit the environment and combat climate change, has been scrapped.

*$100M dollars that had been budgeted for school repairs has been taken away. The school repair backlog in Ontario currently sits at about $15B.

* A basic income pilot program, which was enabling low-income people to do things like put a roof over their head and food on their table, has been canceled.

* Prescription drug coverage for people under the age of 21 has been removed.

* A budgeted increase in funding for people with disabilities has been cut in half.

* Money that had been slated for mental health supports has been taken away.

* With spectacular disregard for democracy, the Premier has decided to slash the size of Toronto City Council in the middle of a municipal election campaign.

* An updated health and physical education curriculum has been repealed. The sex ed component of this curriculum was teaching kids about consent, bodily autonomy, online and physical safety, and respect for members of the LGBT community.

The education system is in for a rough few years. A lot is going to change in the school boards. Funding is going to be taken away or redistributed. Curriculums are going to be replaced with older, outdated versions that are not relevant to today’s world. Teaching conditions are going to become more challenging, and students are going to emerge from high school without all of the tools they need to cope with the big bad world.

The time for me to sit back and complain about the government is over. I have decided that I need to be proactive in advocating for kids – not only my own kids, but all of the kids in my community. And so I have thrown my name into the hat for the role of school board trustee. If I am elected, I will be throwing all of my energy into ensuring that during this political upheaval in our province, the voices of the kids are not drowned out. I will do whatever it takes to ensure the wellbeing of students in my neighbourhood. I will join committees, go to meetings, propose new policies and defend our kids against attacks on their education.

Of course, I first have to convince voters that I am a better person for the job than the eight people I’m running against. Knocking on doors and talking to complete strangers is not my idea of a fun time. But if it gets me into a position where I can make a difference, it’ll be worth it.

Have you ever run for an elected office? What is the education system like where you are?