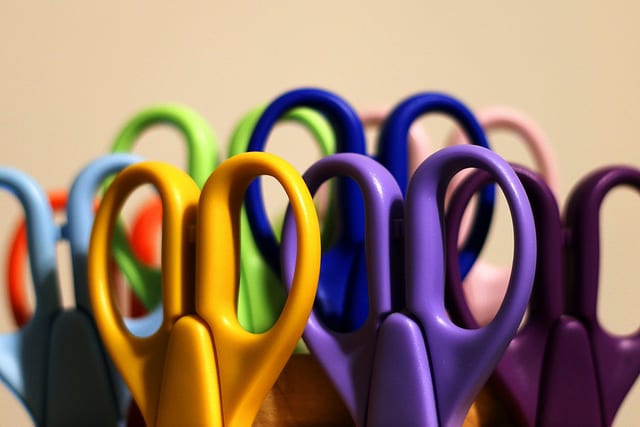 My teenager has had a rough few months. She came to me with the information that she felt suicidal and had a plan to end her own life.

I brought her to our local emergency room, where my baby girl had her clothes taken away, an alarm strapped to her wrist, and a room right across from the nurses’ station where she could be constantly monitored. After a long day of evaluations, testing, and phone calls, my child was transferred to another hospital that had a juvenile psychiatric ward.

After her stay in the psychiatric ward, my daughter enrolled in a partial hospitalization program.

Her clinician there told me I needed to lock up all of our household medication and anything sharp. Knives in the kitchen, razors in the bathroom, and even child safety scissors that couldn’t cut hair all had to be locked up in a metal container, not plastic, as plastic could be broken fairly quickly. I asked the woman telling me all of this whether this level of action was necessary for a teenager who had only had thoughts of hurting herself without acting on any of those ideas.

My daughter’s clinician told me that nothing would really, truly keep my child safe if she was determined to hurt herself. The goal in locking up those medications and sharp objects was to make it more difficult for her to act impulsively if she felt the urge to self-harm. I have thought about those words frequently these past few days. We live in a society where weapons are easily obtainable. Somehow, our society has not yet realized that legally allowing such free access to semi-automatic weapons is allowing people like my daughter, whose mental states are not where they should be, to be able to make spontaneous decisions to harm themselves or others.

Let me be clear: I am not talking about criminals here. People who want to break the law will find ways to do so, and I will not waste my words bickering over why changing the laws won’t do anything to stop lawbreakers. I am talking about people who are mostly law-abiding but are struggling with serious mental health issues or going through extremely emotionally charged situations, such as a horrific divorce. I am also not talking about infringing on anyone’s Second Amendment rights. I’m not arguing that US citizens shouldn’t be allowed to own guns.

I am, however, stating that any random U.S. citizen should not be able to obtain whatever kind of weapon they desire whenever they want it. No one told me I couldn’t keep scissors in my house while my daughter struggles with depression and anxiety. Her doctors and therapists realized that scissors would be present, much like guns will always be present in our country. Instead, her doctors told me how to prevent my child from using those scissors to hurt herself on an impulse while she battles depression. When my daughter needs to use scissors for a project, I’m going to give her the child safety scissors instead of something sharp enough to cut or stab herself. Our country should likewise exercise caution.

The Second Amendment was written long before the invention of today’s weaponry. We should update our gun laws. Horrible impulses to hurt other people with semi-automatic weapons should not be able to be planned and performed as easily as they are today.

Knowing my daughter’s current battles with anxiety and depression, I am concerned about the day she is old enough to legally obtain a gun. She is medicated and receiving treatment at the moment, but I will not always be around to watch out for her mental state. God willing, my child will fully recover and live a long and healthy, happy life. Regardless, I want our country to come together and make it more difficult for my child to obtain a gun, so if she does ever again have that impulsive thought to end her own life, it will be harder for her to do so.

This is an original post submitted to World Moms Network. The author has been verified by our editing team, but has requested to remain anonymous.

For more on gun control in the USA and how you can help, see “World Voice: Parkland Students Leading the Way for Gun Reform.” 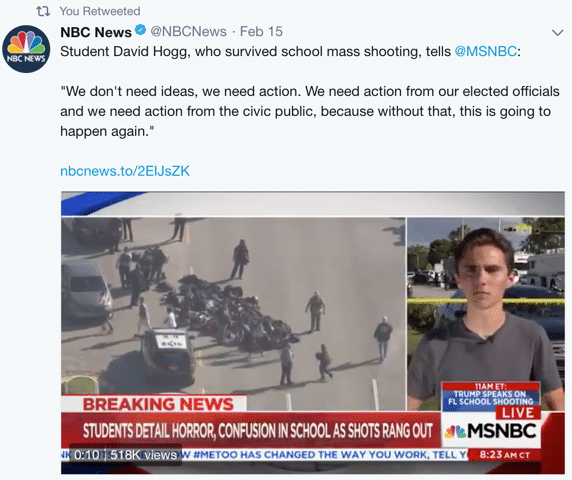 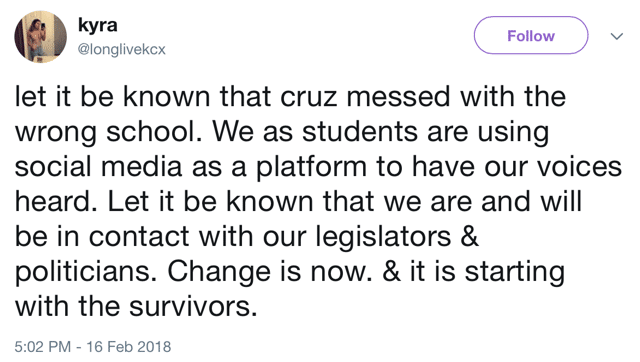