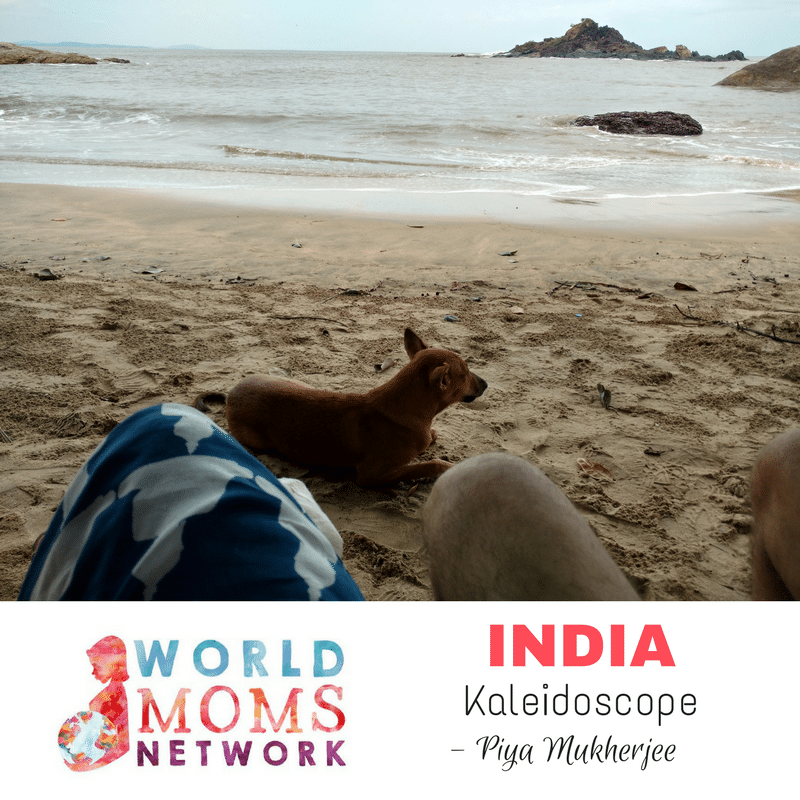 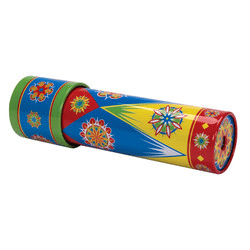 How fast can the years rush by?

Imagine putting your eyes to a kaleidoscope and marveling at the beauty of the image. Now, just a tiny flick of the wrist and the image shifts and coalesces into something completely new. Beautiful, but new. That is the feeling I have each time I get off the phone after talking to my rapidly-growing teenage son, studying 1800 kms away…

Image 1: Abhi at 6 – Ma, I can’t read this book. What lovely pictures! Will you read out one story?…One more, please?…One last story, Ma, promise!

Me: (sheepishly) Nope, been too busy. But will soon begin.

Abhi: (a trifle exasperated) Ma, promise me you’ll read a chapter today – it’s excellent! I’ve been telling you for ages!

Image 3: Abhi at 7 – Ma, I forgot to wear the hoodie jacket. I was having so much fun at the winter carnival! I won’t catch a cold, hopefully.

Image 4: Abhi at 19 – Ma, when will you begin to take your own advice on health? Why are you working so hard? And the next time you are unwell, you are not accepting a new assignment! 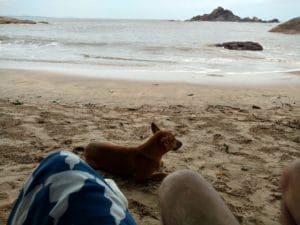 Mom with sonny boy with their favourite stray at Gokarna beach, summer of 2017

And so on it goes…My heart turns into a happy mush with equal parts of pride and nostalgia, each time I listen to the oh-so-mature and earnest young man. Wasn’t it just yesterday that the voice by my side chattered excitedly about a hundred random things? Today, the deep voice travelling through all the distance between two cities, tells me the little chick has turned into a bird that can fly on its own.

Motherhood seems like an enchanting journey with twists and bends that are unpredictable and inevitable. No one tells you that one fine day the roles of parenting will get neatly reversed. Or that the constant flow of questions and words of the little one will one day taper down and that the ever-burgeoning timetable of your young one will need you to schedule calls. That you will watch and marvel from a distance while your teen will deal deftly with the demands of life, surprising you with his or her decision-making abilities.

The temptation to step in, to answer the question directly, to supply the ready solution, is still there. But these days, I have learnt to wait. To answer a question with a counter-question. Notwithstanding the vagaries of distance and time. To be patient as he figures out the right solution.

In other words, I am enjoying the kaleidoscope! ☺ 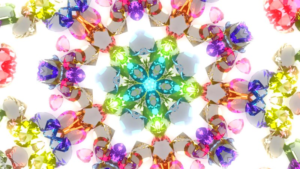 Enjoy the shifting patterns of the kaleidoscope! 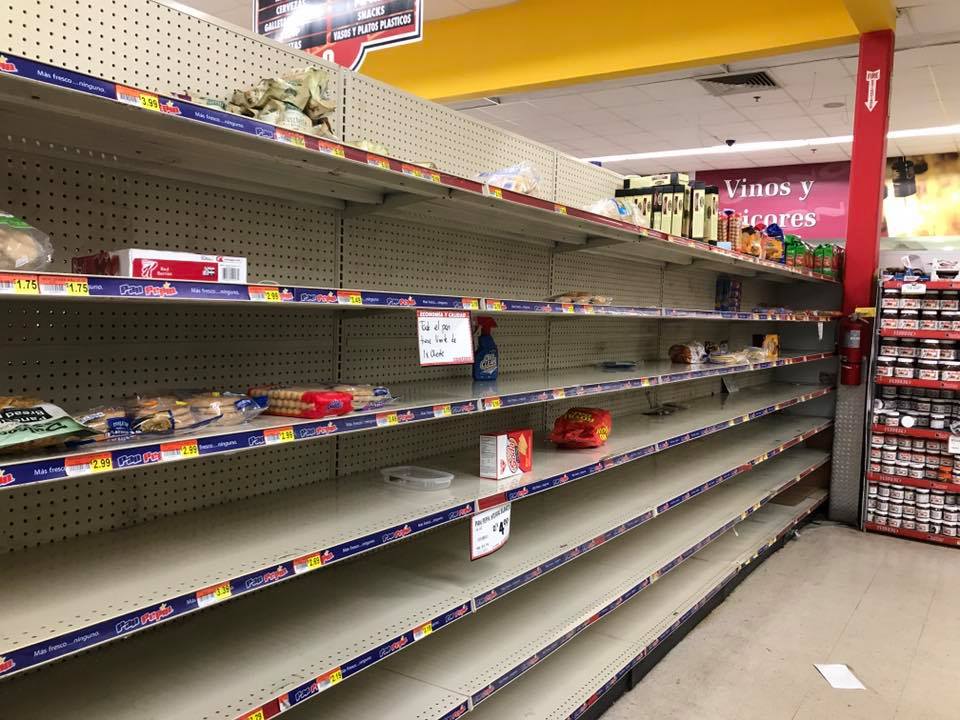 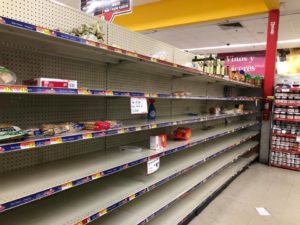 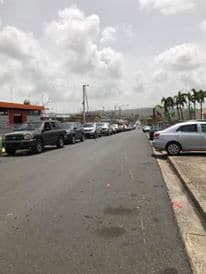