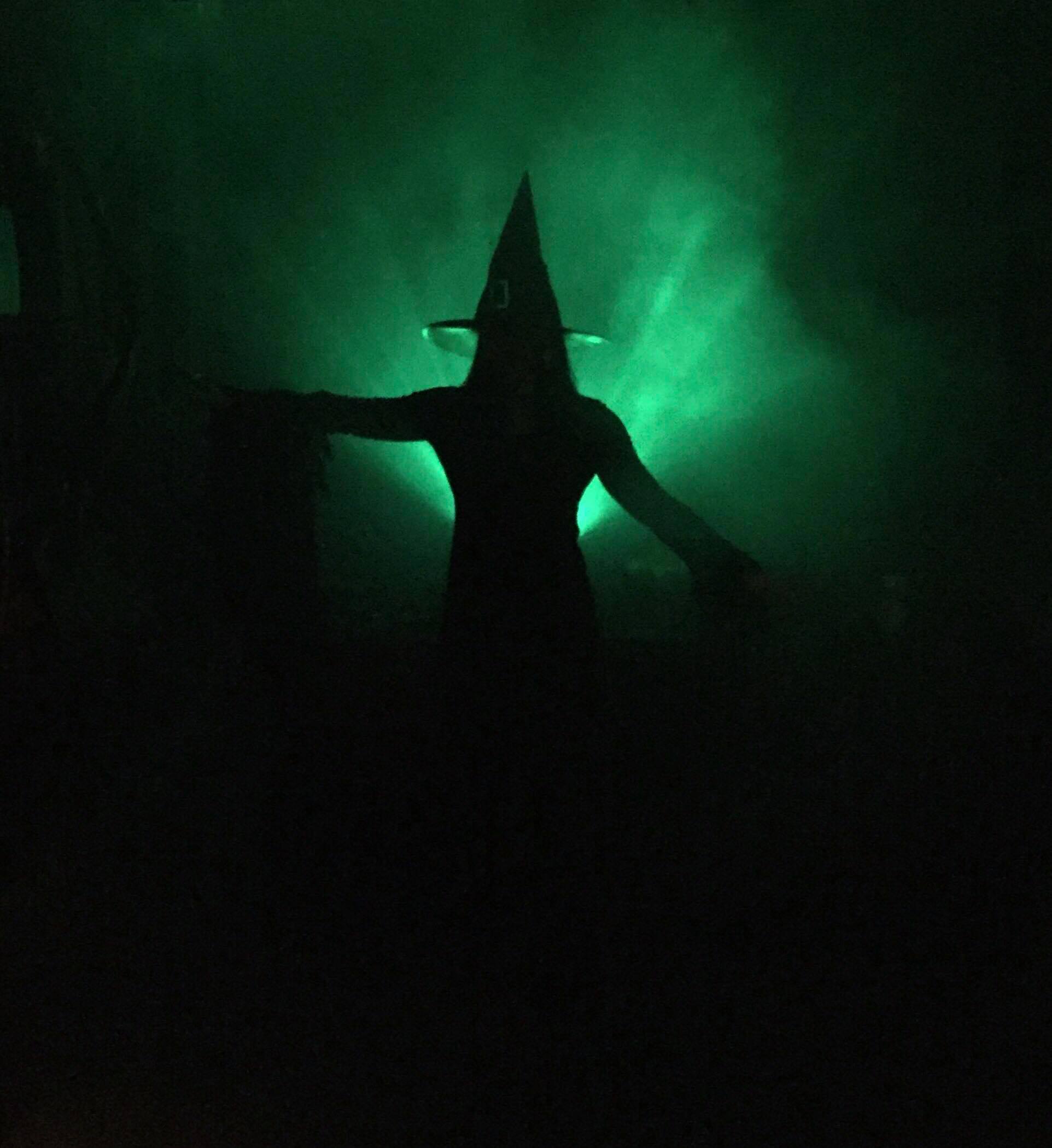 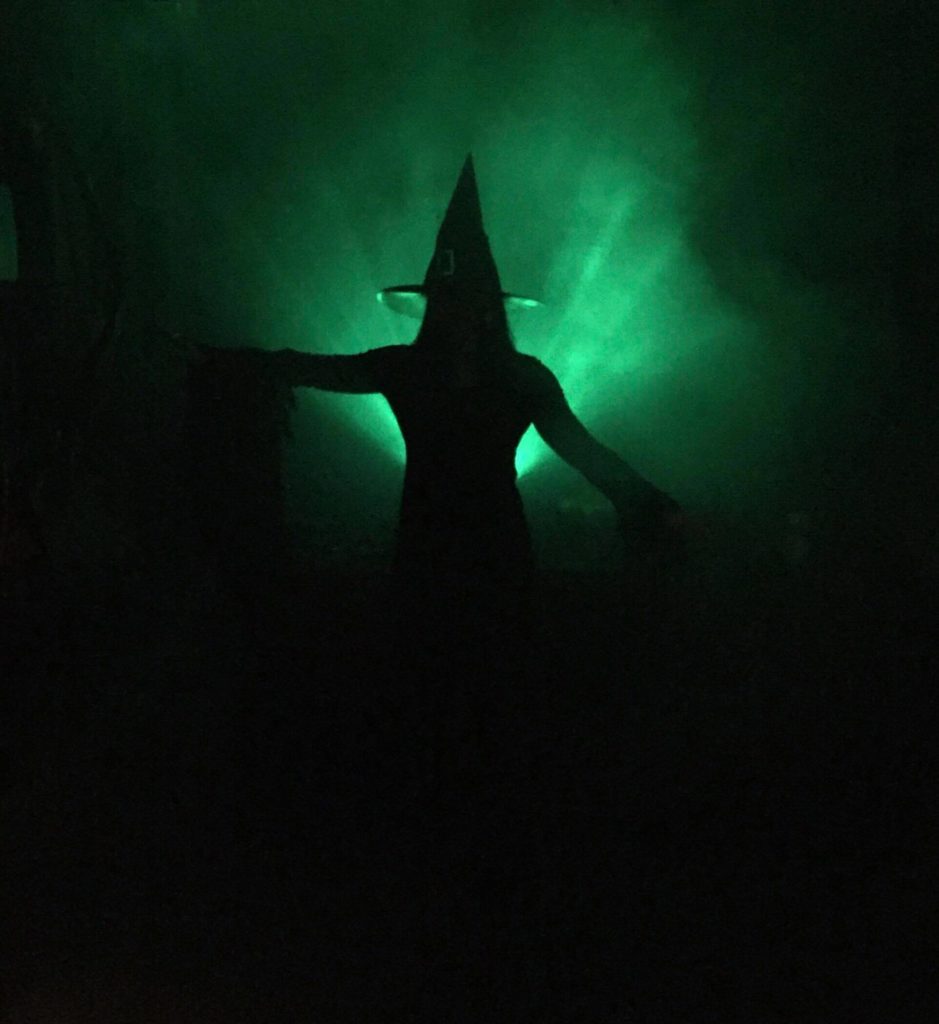 Halloween dates back to the 8th century when people would light bonfires and wear costumes to ward off ghosts during the Celtic festival of Samhain. Celebrated on October 31st, the festival recognized the end of the summer and harvest and the beginning of dark, cold nights. Ghosts of the dead were believed to return on that night and the boundary of the worlds of the living and dead blurred. Somewhere along the line, going door to door looking for candy became involved.

Primarily an American celebration, but also still celebrated in Ireland, Halloween is also one of my family’s favorite holidays. I remember my mom sewing costumes for me and my sister when we were little and my dad still carves intricate designs into pumpkins to display for trick-or-treaters.

I can’t quite remember when I stopped dressing in costume and going door to door filling my Halloween bucket with candy. But when I did, I remember having just as much fun opening the door to kids in costume and handing out the candy. I have to admit I loved dressing my kids in costume when they were little and marching with them down Maine Street in our town’s Halloween parade before going trick-or-treating.

My gym helped bring back my love for dressing up with lots of fun workouts where I’ve shown up as a mermaid, a cop and Wonder Woman. Since my divorce three years ago, I moved into a neighborhood that is one of the busiest in our town on Halloween. It’s the neighborhood where houses decorate with jack o’lanterns, graveyards and spider webs and play spooky music. Friends come over to visit, cars line the road, people come from all around town and the street is packed until houses run out of candy and turn their lights off.

While I’ve loved taking my kids trick-or-treating with a couple of other moms for what we call our “accidental tradition” we started after the parade 3 years ago, I decided I wanted to actually be one of the houses to entertain the revelers this year. My boys and I planned for weeks how we would decorate. We decided I would dress as a witch and hand out candy by a smoking cauldron, which we would create with a fog machine and green light projector. We would turn the lights off in the house and lead people up our driveway with tea lights and into our dark garage where trick-or-treaters would find the green light of the cauldron. I started buying bags of candy four weeks prior to the holiday. There would also be scary music playing in the background.

Our only glitch with the plan was the big wind storm that hit Maine two nights before Halloween and left much of the state without power. Though I was ready to create my smoking cauldron effect with a generator, my town decided to postpone the holiday until the end of the week when more people would have power and the streets safer to walk. Even with the delay, my neighborhood did not disappoint. My oldest, at 12, and went off with his friends for the first time. My youngest, at 8, went with one of the brave moms who took him and 3 other very excited 3rd graders to venture through the kid-lined streets.

Not only did I pull off the smoking cauldron, I was complimented all night for being one of the best houses to visit. My kids had a blast both hanging at the house with me and exploring the neighborhood. We had tons of fun with friends who shared the experience. I got to see kids of all ages in costume, some of them wide-eyed trying to figure out how my smoking cauldron worked and asking me what I did with it.

My kids counted their candy at the end of the night and reported a record year. And for the third year in a row, we ran out of candy to give out. Another fun night of Halloween memories and a new tradition in the books. Not even a storm could keep away the fun. I wonder what we’ll do next year.

Do you celebrate Halloween or something similar? What are your traditions?