CANADA: What Kind Of Mother Am I? 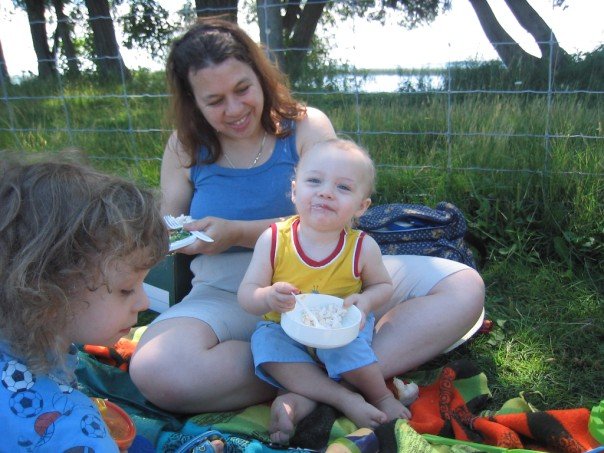 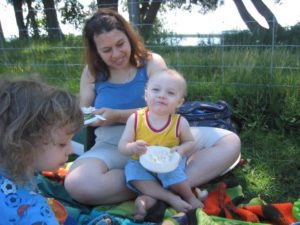