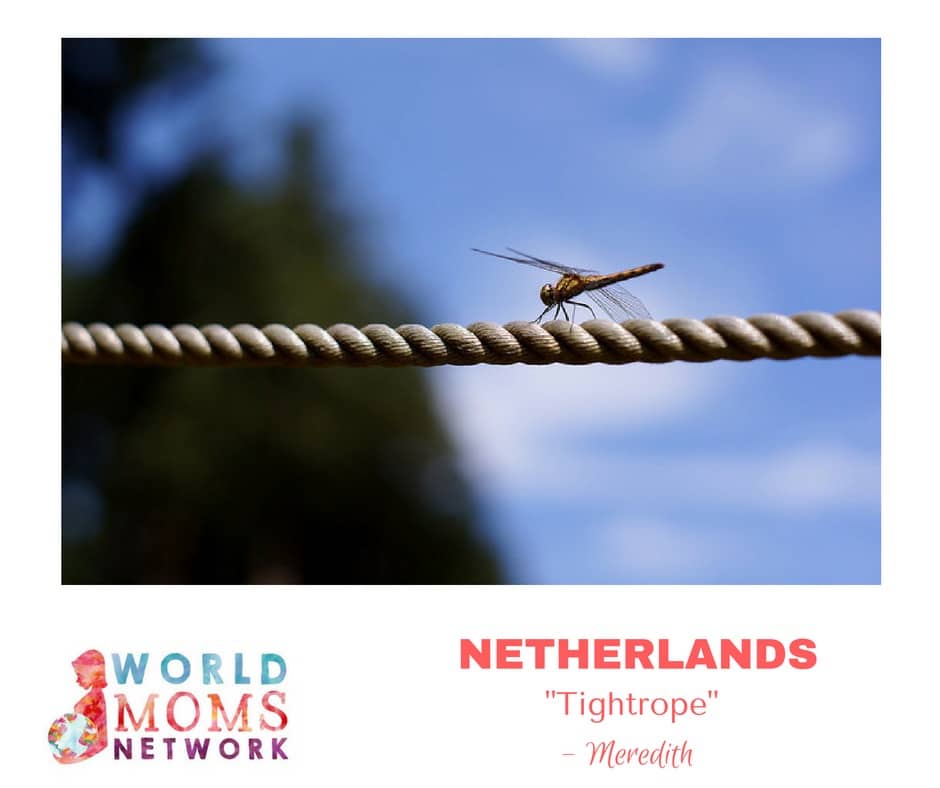 As one phase of motherhood is coming to an end, another one is beginning. I still remember his huge brown eyes looking up at me and smiling when we would play peek –a –boo., and he would belly laugh when he was a baby. I remember how he went through separation anxiety when someone else would hold him and how he told me he was going to marry me…

Somewhere along the line, that baby grew up into a little boy and that little boy has grown up into an eleven year old pre-teen. When once there was a time when he would beg me to help out; now it seems I need to ask three or four times before he claims to hear me…

I admit, at first, it made me sad that he seemed to pull away from me more. He was my first baby, and the thought of him not needing me anymore frightened me. I knew about babies and young children. I was comfortable with young children, and the thought of him slowly going down the path of becoming a teenager was something I almost couldn’t comprehend.

Now, the reality of him journeying towards his teenage years is not a decade away but right on the horizon, I realize how lucky and privileged I am to have had those early years with him. I am choosing to look forward to all the great memories our family will have with him as we enter into this new and unchartered territory together.

He is able to help me carry luggage and understand my crazy jokes now. He can talk to me and discuss one of the many novels he has read. I can see the progress he has made playing soccer since he was four years old. I am able to witness first-hand the compassion and empathy he feels for his friends and those around him. In his short life, he has lived in four countries and visited eleven. Our family has been able to experience so much with him, and I know there are so many more exciting things we will be able to experience with him.

It is a little scary for me to enter into these pre-teen and teenage years along with him. And I know after he goes through them, my daughter will be right behind him.

I feel, as a mom, I am caught somewhere between parenting a baby and a young man who is trying to find himself.

The realization that I have fewer years with him living under my roof now than I have already had with him is setting in.   I think he is feeling a type of confusion too: wanting his mom around, but not in the same way as before. I always thought when my children grew up, it would get easier. It doesn’t get easier…it gets different. My children need me but in different ways than when they were small. When they were small it was easier to figure out what they needed: feeding, changing, holding, etc. and I was physically exhausted. Now, they still need me, but in subtler ways,
which are mentally exhausting, and I am learning to take my son’s lead.

I am learning that I need to take a backseat sometimes and let him go. I am learning to respect what he wants like his need to have his hair longer than I would prefer. And, I try very hard to listen intently when he describes the latest saga in the video games he loves.

Sometimes, I feel like I am walking on a tightrope. If I lean too far to the right, I am not happy, and too far to the left, he isn’t happy. It takes such mental stamina to balance on that tightrope.

It does get annoying sometimes, though, with his phase of remembering every single word I say and being able to twist it in a way to benefit him. I think that goes along with the territory of arguing that he is always right and everything can be blamed on someone else. We all went through that phase in our lives when we were trying to figure ourselves out. This time is a rite of passage, and I know it is just that…a phase. I know on the other side of this phase will be an adult. One whom I hope will have had the proper guidance to be a happy and well-adjusted adult.

It is interesting how quickly our children absorb what they have been taught in their short lives. I can already see glimpses of what he will be like as an adult.

There are so many exciting adventures and memories ahead of us on this unknown journey of parenting a pre-teen boy. For the first time in my life, I don’t have a “lesson plan” for parenting. I am learning (slowly) how to go day by day and understand what he needs from me at the time.

I read somewhere that you know you have done a good job parenting your children when you have worked yourself right out of your job. Although I am not ready for that yet, I do understand what it means. I want him to grow to be a happy independent adult. I want him to experience happiness and success in his life along with the failures. But, maybe I also want just a little bit of him to still need me in his life when he grows up. I know there is plenty of time until that happens, and until then, I am going to continue to walk the tightrope of parenting a pre-teen boy. As my Dad says, time is fleeting, and I want to try to enjoy these years as much as I can. And, also, I am going to call my parents and thank them profusely for putting up with me during my pre-teen years!!

Do you have a pre-teen? How did you feel as your children entered into the pre-teen years? Was there anything you did to make the transition easier for both of you?