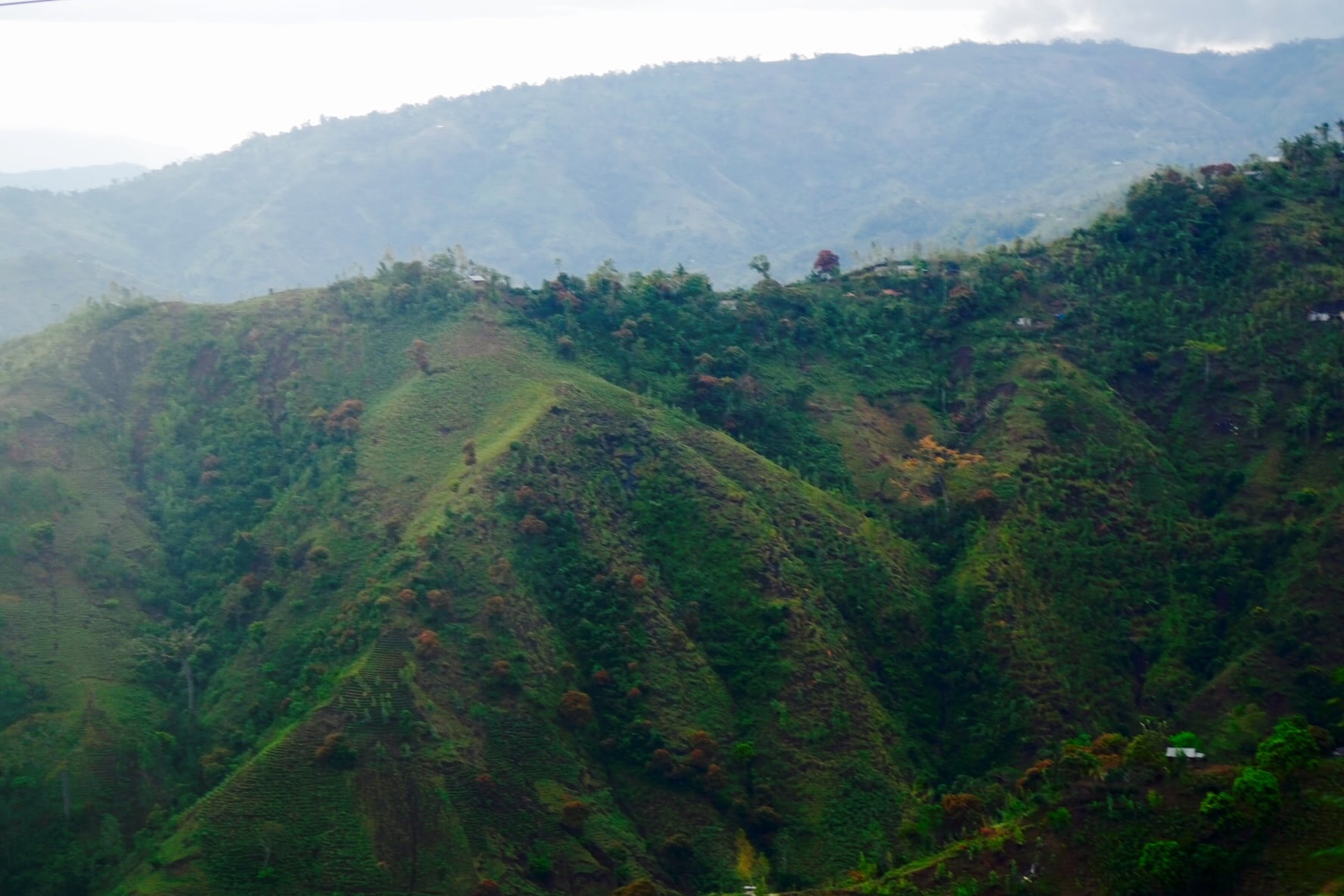 I drew in my breath with awe as the beauty of the verdant mountain range came into view. We had Emerged from the congested streets of Port-au-Prince where we watched fathers precariously navigate the heavy traffic holding the tiny hands of their little girls in school uniforms and hair-bows. Street side sellers had perched water or dried plantains atop their heads as they skillfully wove through the crowd. The street art that brightened cement walls was half covered by myriad posters for presidential candidates. Heading out of the city we’d passed glimpses of the ocean peeking through breaks in the tree line or the walls, and then the view opened up to the majestic green mountains undulating off into the distance as far as we could see. Having read that Haiti has the highest deforestation rate of any country in the world with only 2% of it’s original forests remaining, it was greener than I had expected. During my week in Haiti I came to a deeper understanding of the Haitian proverb I had heard , “Mountains Beyond Mountains”, but this was my first literal interpretation. The mountains beyond mountains of this gorgeous view.

We came to Haiti to visit artisans with the Artisan Business Network who create products for the Heart of Haiti line of goods sold on-line and in Macy’s stores in America. Heart of Haiti began it’s partnership with the Artisan Business Network after the 2010 earthquake to aid in economic recovery by providing sustainable jobs and a market for the rich arts culture of the country. Art is everywhere you turn, from the walls of Port-au-Prince lined with steel art and hung with paintings,  graffiti decorated buildings, to the colorful TapTap buses. Each region seems to have a creative specialty and our tour took us to several areas where we were able to watch the artisans at work, and follow their process of creation from start to finish. 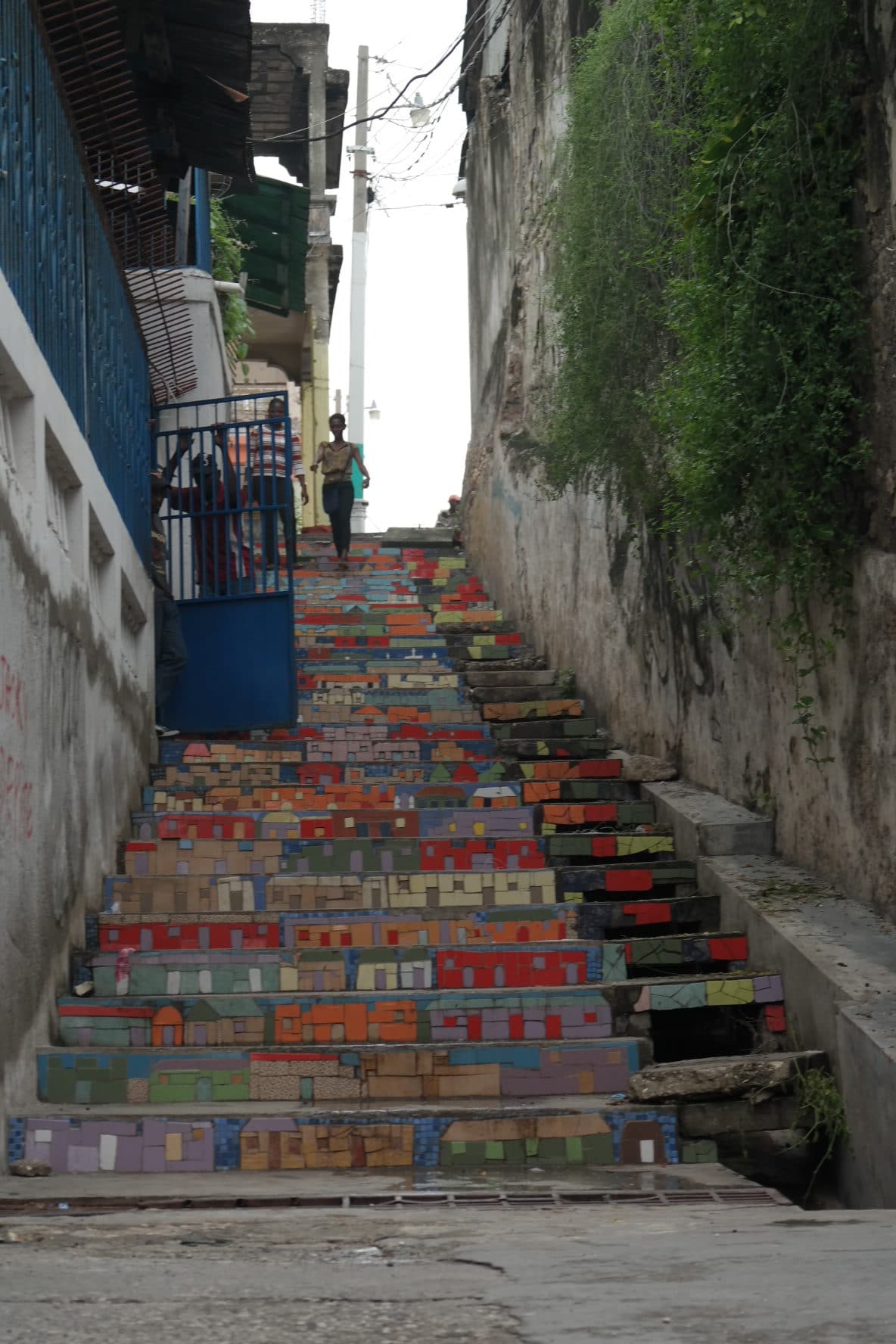 The coastal town of Jacmel is known for it’s arts and charm. Mosaics like the stairs pictured above decorate public areas and historic French architectural influence reminded me of New Orleans. There we visited Paper Mache artists who demonstrated their craft using recycled materials such as discarded cement bags and layers of cardboard boxes which they seemed to magically transform into gorgeous works of art. 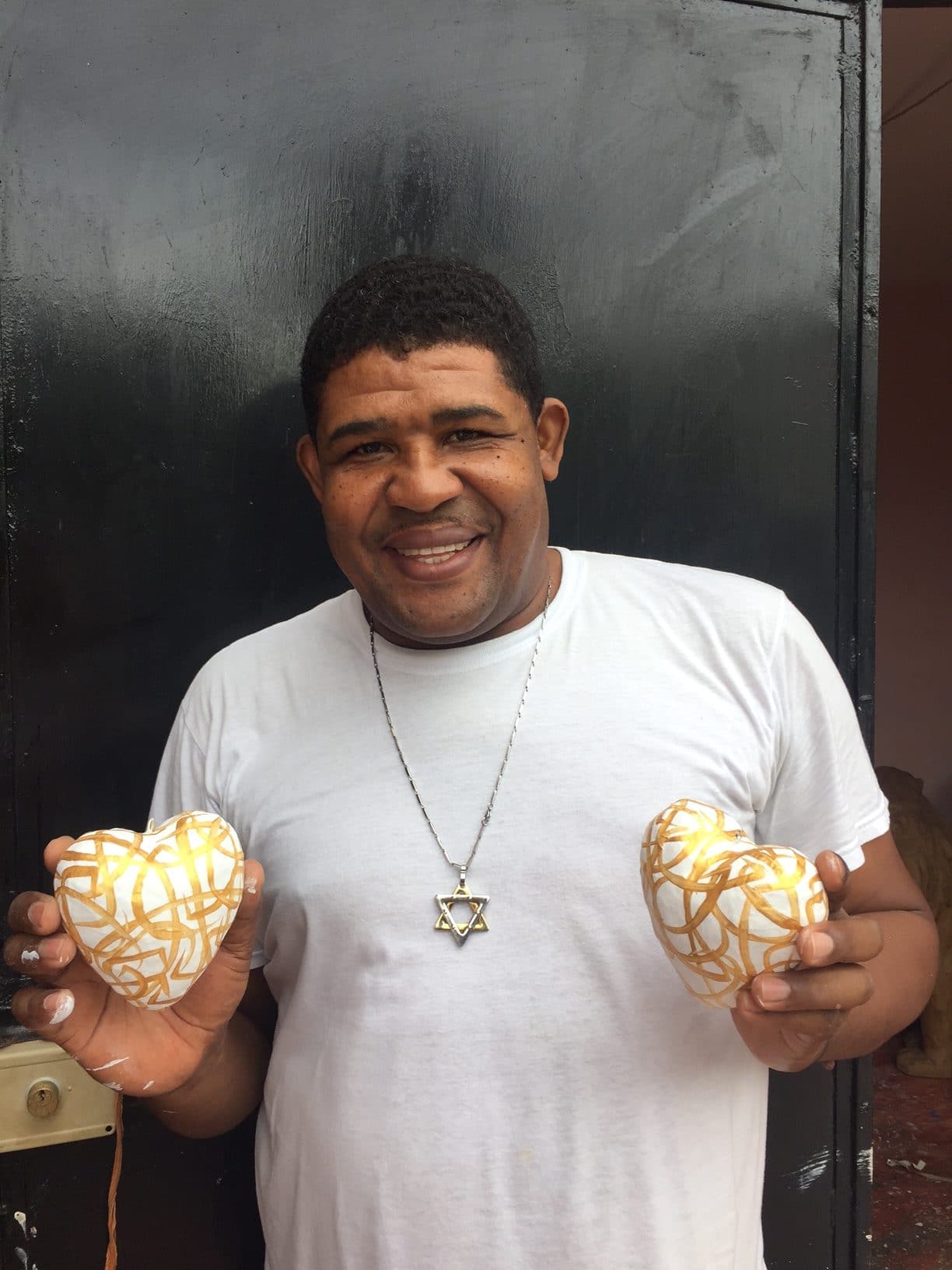 We met the women of the PWOFAPLAS  soapmaking collective in Mirebalais, who banded together to use their creativity to generate economic opportunities for themselves in an area without many options for women. 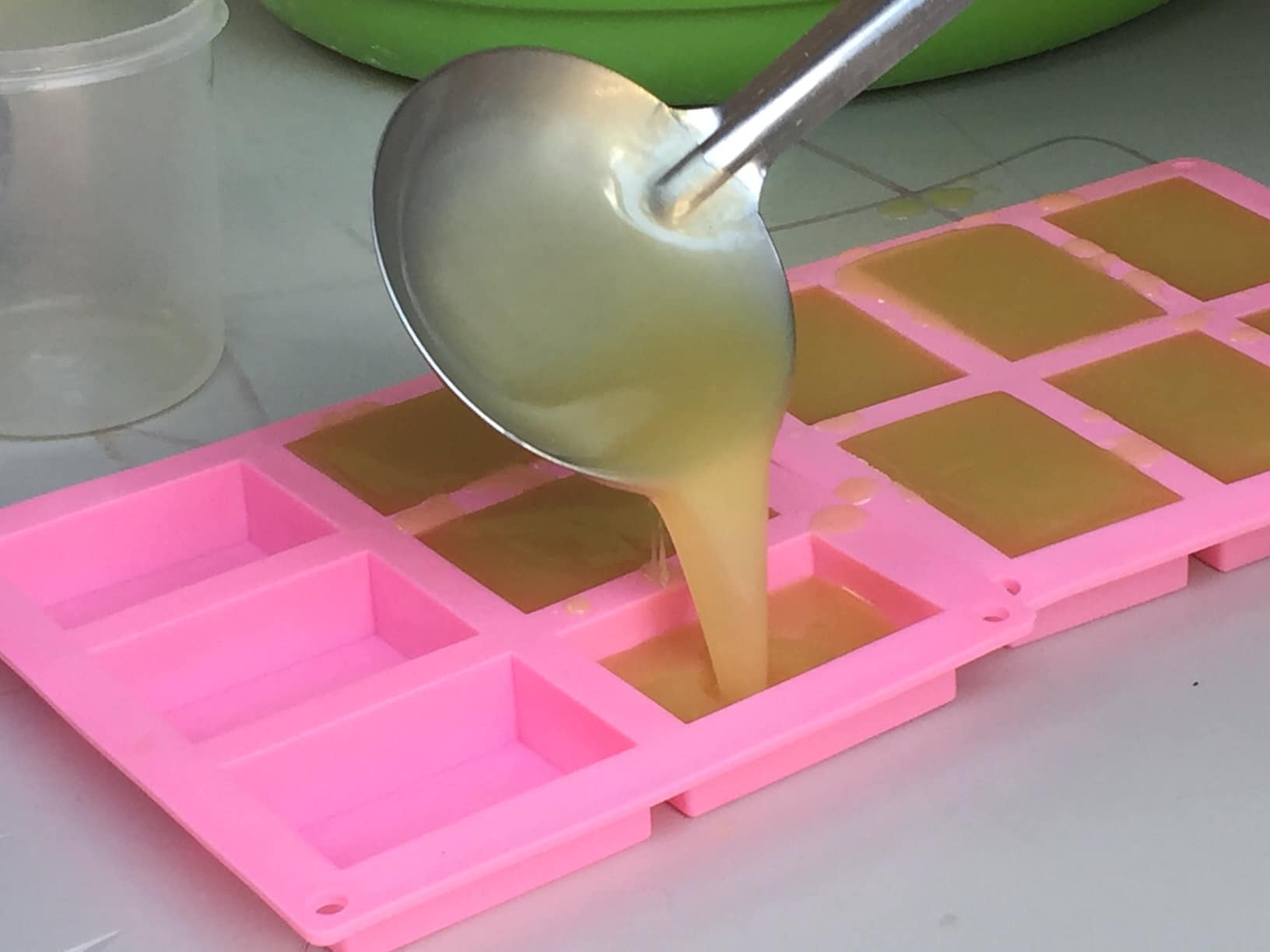 In Leogane, which was the epicenter of the 2010 earthquake, we visited the river where soapstone is sourced. We then watched as the Heart of Haiti soapstone carvers transformed the rough rocks by hand-carving them into smooth hearts and bowls. 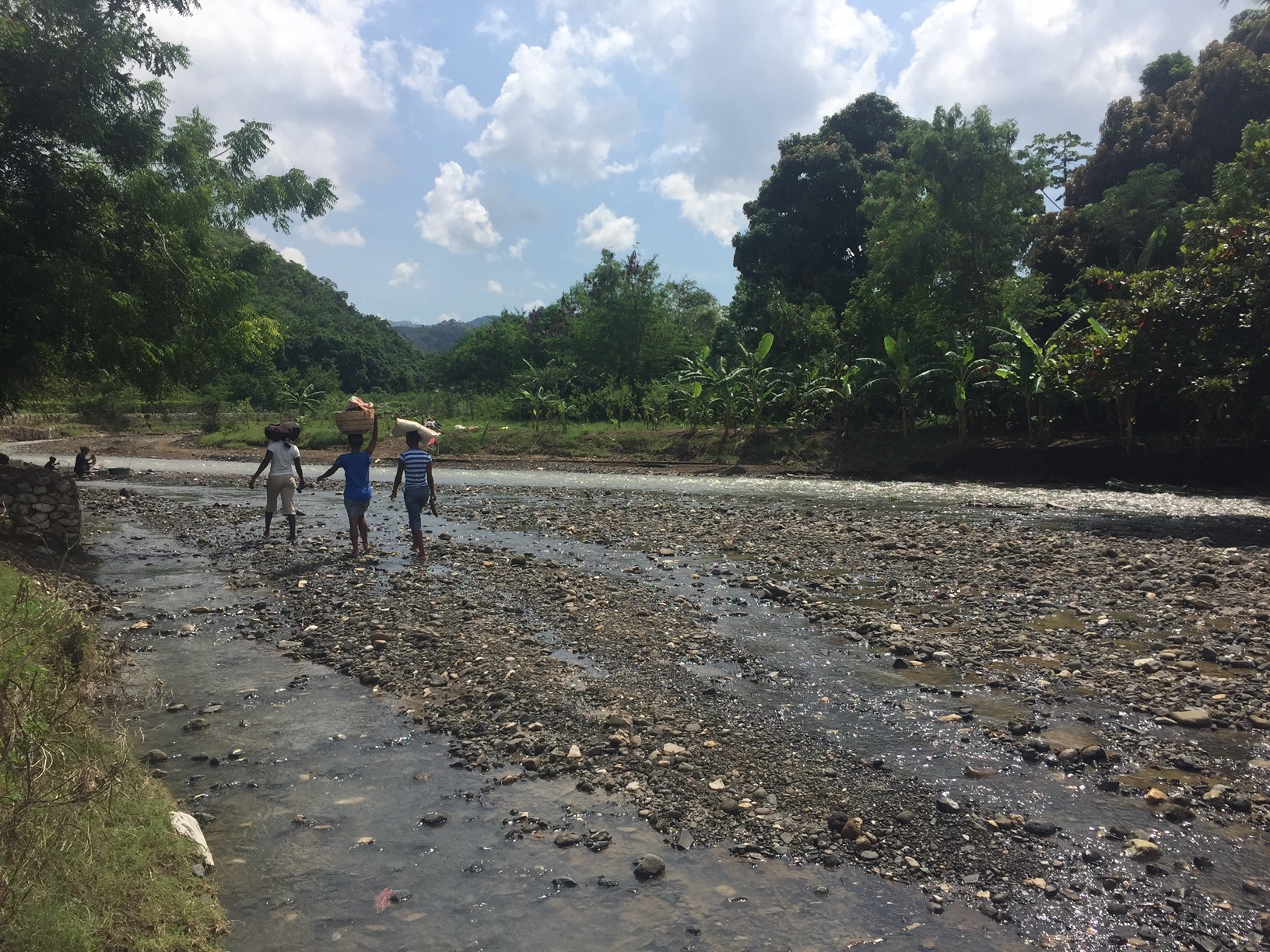 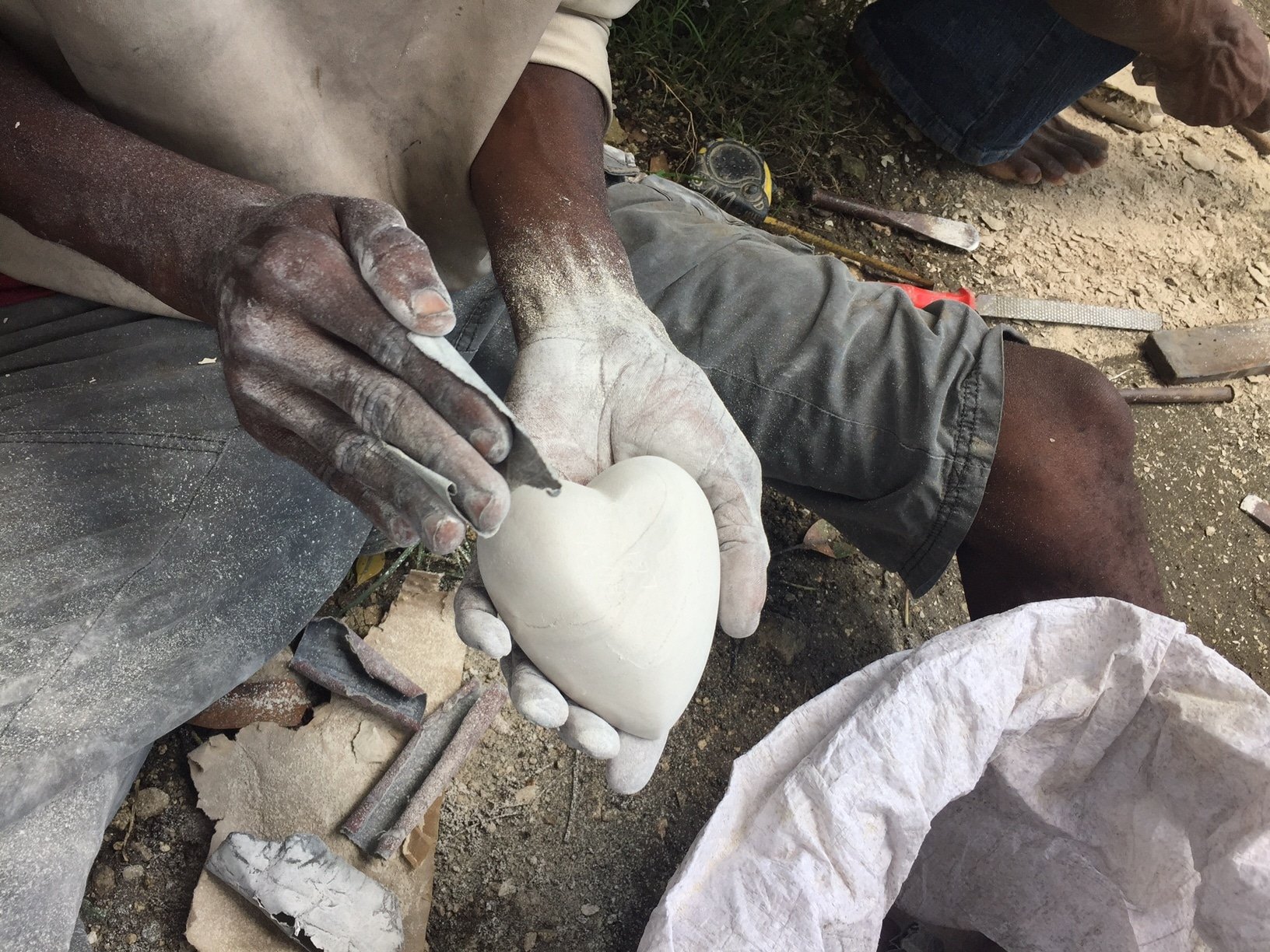 In Croix des Bouquets we were shown how a repurposed steel metal drum was cut, flattened, and worked into a delicately carved metal tray, christmas ornaments or wall art.

Every new area we visited exposed us to a new craft, but the ingenuity was pervasive throughout each art form. The goods created and sold provide economic empowerment through sustainable incomes enabling the artisans to provide for their families and send their children to school. It is inspiring to see that many of them are also teaching the next generation their craft.

Just a few weeks prior to our visit Hurricane Matthew, the strongest hurricane to hit Haiti in fifty years, had barreled down with 145 mile an hour winds.  An estimated 1,000 lives were lost, regions destroyed, homes, livestock, and crops all gone. The rainy season has continued to flood areas affected by Hurricane Matthew, and I realized why the mountains were looking so lush and green at the moment. In Camp Perrin we visited Artisan Business Network embroiderers who were greatly impacted by the hurricane. The damage became increasingly clear as we neared the town and artists we visited had lost roofing and a season’s worth of embroidery work in the storm. When we arrived the artisans we met were eager to get back to work and busy rebuilding their lives, and their homes. 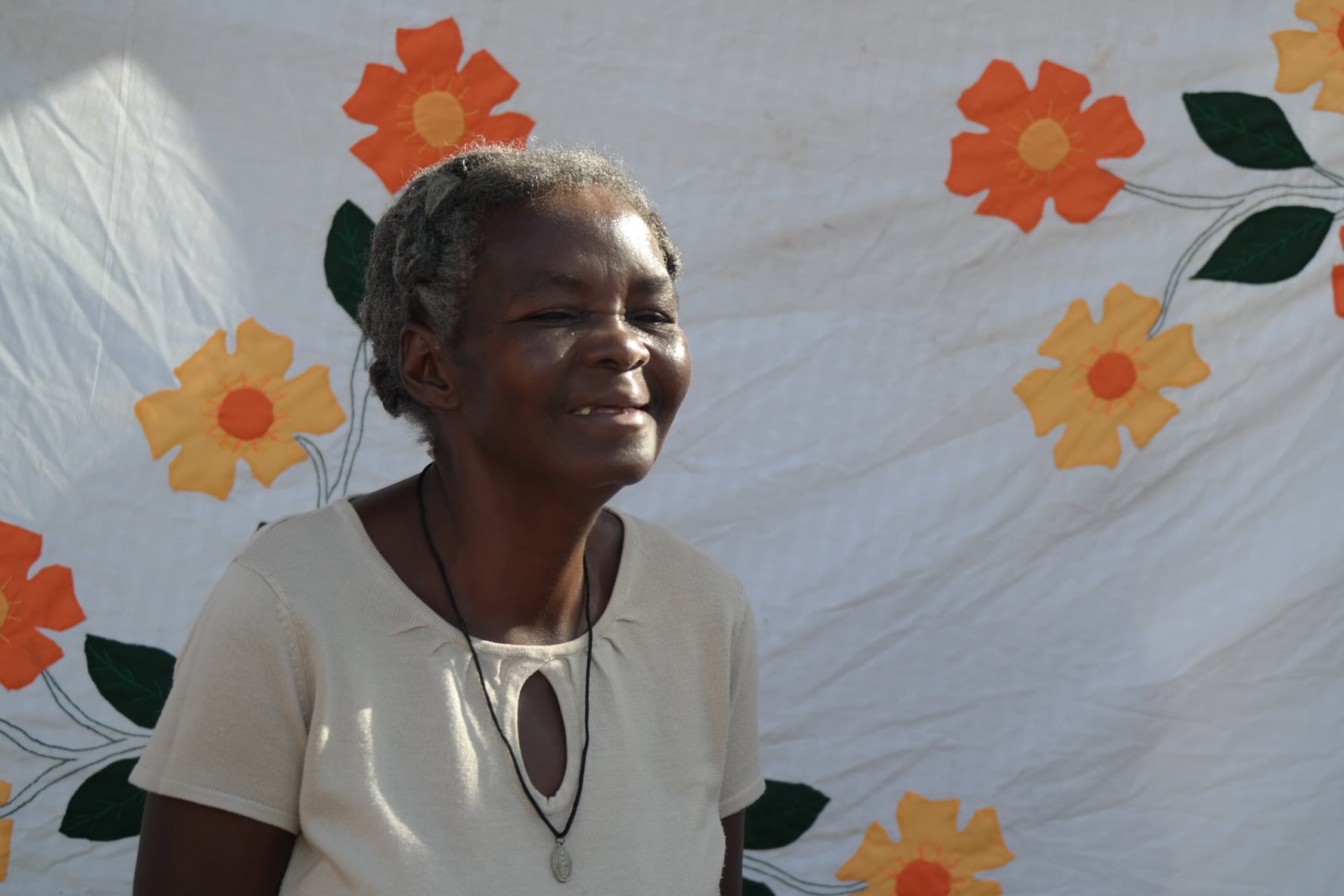 I feel incredibly grateful to have gotten a glimpse into the creative heartbeat of Haiti. It is tough for me to encapsulate the range of emotions upon visiting for the first time. It is such a tenuous time of political and economic uncertainty, compounded by natural disaster, yet seeing firsthand the raw beauty of this country, the richness in creativity and spirit of it’s people, and their passion for their homeland despite it’s flaws, I have to say I kind of fell in love. The proverb “Dye mon, gen mon.”, “Mountains Beyond Mountains” speaks to the peaks and valleys sure to come with life in Haiti, but really could work to some extreme for all of us, no matter where in the world we live. 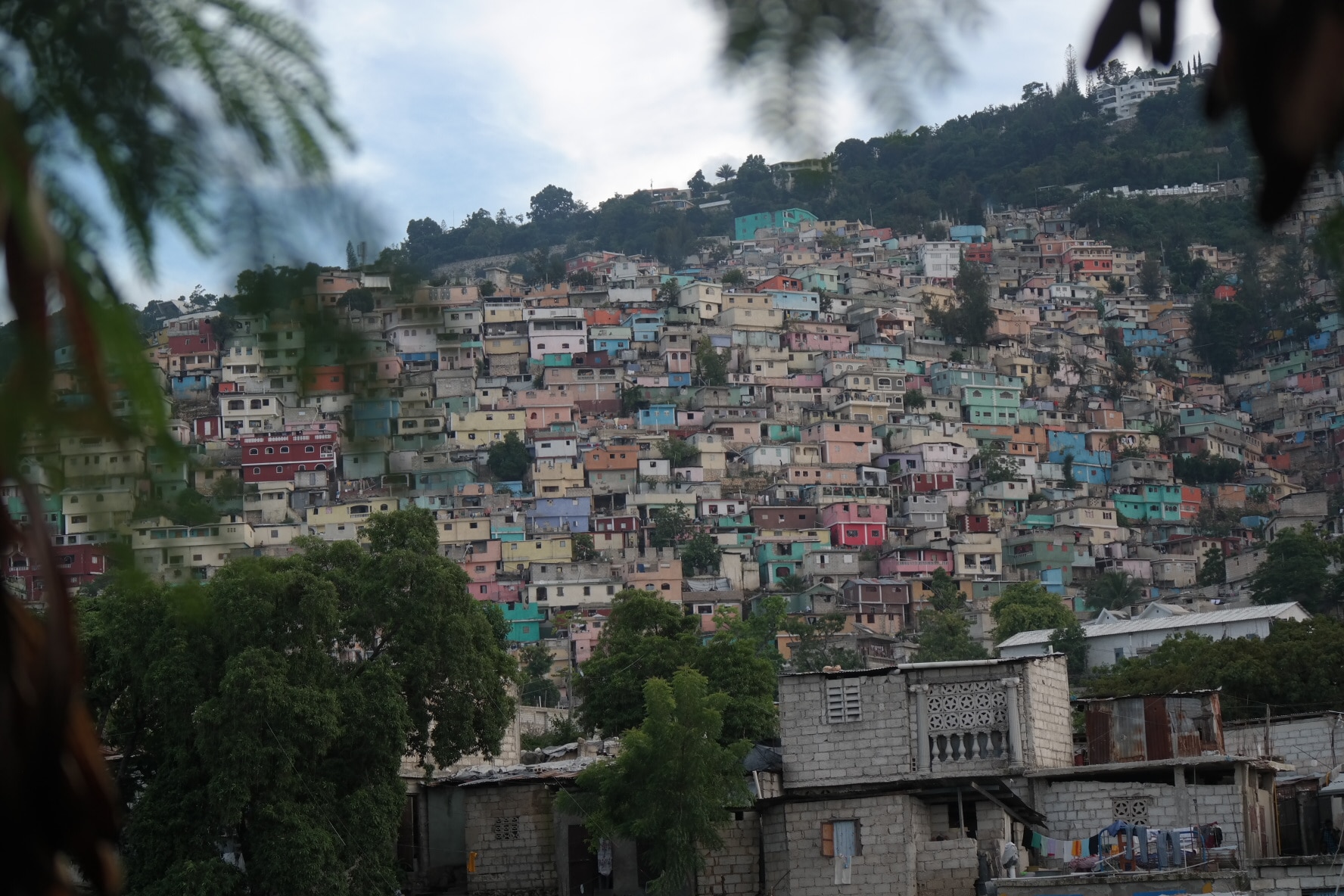 Have you been to Haiti?

This is an original post written for World Moms Network by Elizabeth Atalay.