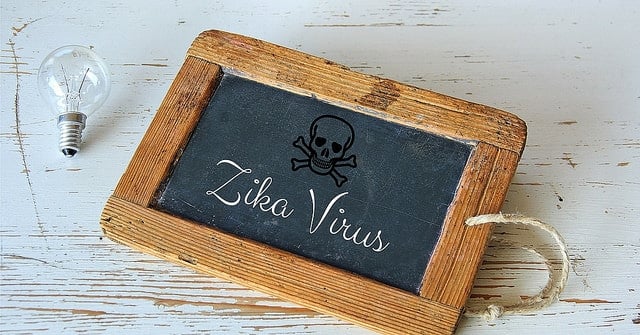 BRAZIL: Zika Virus – Weighing On The Minds Of Moms 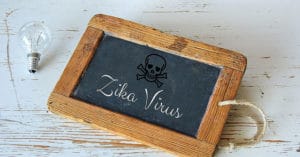 In my home country of Brazil, the Zika virus has been on the minds of pregnant mothers. As a matter of fact, I’ve even had the virus myself. Zika is transmitted by the Aedes mosquito, and more recently, there has been evidence that it can be transmitted sexually or from mother to child during pregnancy. Authorities believe the virus entered Brazil during the FIFA World Cup soccer games in 2014, setting off the outbreak in Latin America. According to the Brazilian Ministry of Health, almost 200,000 probable cases occurred from January to mid-August in 2016. 51,7% of these cases were confirmed.

At a first glance, the symptoms are not all that frightening: rashes, fever, conjunctivitis, muscle and joint pain, and headaches that go away after a few days without hospitalization. When I had the fever (I wasn’t pregnant at the time) it was uncomfortable, and I had painful headaches. However, it was over in just three days, without any special treatment. 80% of people infected with Zika don’t develop any symptoms at all, thus a large number of cases go unreported. Pregnant women are at the greatest risk from Zika due to the effects it can have on their unborn babies, such as microcephaly, a birth defect in which the baby’s head is smaller than normal.

Danielle Paes Leme, a lawyer from the state of Pernambuco, discovered that she was pregnant in the midst of the Zika crisis.

“When I first found out I was pregnant it was tough. Several of my friends were getting sick and I felt the disease getting closer and closer. For a while I felt quite tense thinking that I might catch Zika and that my baby would suffer the consequences for the rest of his life. I couldn’t sleep, I cried all the time, I had nightmares and I even thought of moving to another state”.

Nevertheless, Danielle reports that after the first trimester she began to feel calmer. “I tried not to let fear affect me as much. I did what I could to protect myself and I no longer thought of moving. For those who are pregnant I would say to be optimistic and believe that everything will turn out fine – and to try to enjoy pregnancy overall”.

According to a recent publication of the Brazilian Ministry of Health, thirteen lines of action are being carried out to combat Zika and other diseases spread by the Aedes mosquito, including the distribution of diagnosis kits, meetings with specialists and government officials, improvements to diagnosis and case reporting, and increased funds for research. There has also been a massive effort to educate the population and eliminate the mosquito, which breeds in still or stagnant water. For example, 220,000 troops and 270,000 health workers are visiting homes throughout my country in search of possible breeding grounds.

Additionally, pregnant women in Brazil have been instructed to wear long clothes, use safe insect repellent, and seek out proper pre-natal care. It has also been recommended that pregnant women planning to travel to Latin America reconsider their trip.

“My sincere hope”, says Danielle, “is that this disease does not spread to other places. However, if it does, people must be educated on how fighting the Aedes mosquito is everyone’s responsibility”.

The increased risk of microcephaly from a possible link to the rampant Zika virus has brought new concerns to Brazilian mothers-to-be, but we are hoping the actions put into place to control the virus will put a stop to the spreading of the disease and protect more babies from birth defects.

Have you done anything differently after first hearing about the Zika virus, such as delaying pregnancy or cancelling travel plans?

This is an original post to World Moms Network by Eco Ziva of Brazil. Photo credit: Hamza Butt. This picture has a creative commons attribution license.