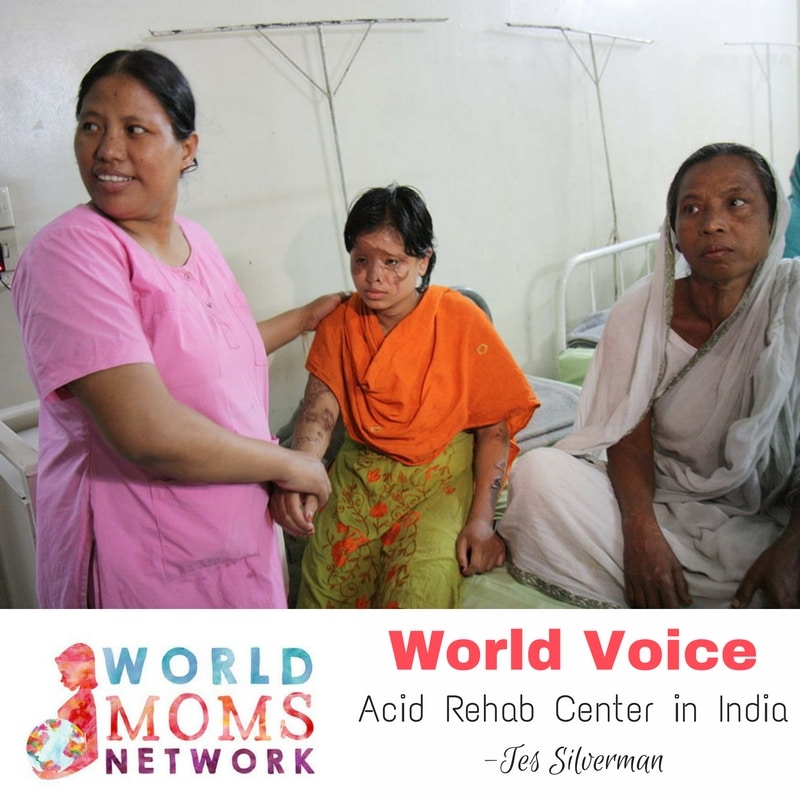 What happens when obsession over a woman’s appearance becomes a reason to incite a violent act against her? Violence against women is a constant in many countries, especially in India. Women in India are discriminated on and so many of them have been physically attacked or lost their lives over patriarchal ideologies stemming from their beliefs. One of the most horrific ways women have been targeted in India is by acid attacks. Acid attacks are perpetrated on women who have either spurned a man’s attentions or a result of the perception that they have dishonored their family in some way.

One woman who is making a difference in the lives of acid attack survivors is Ria Sharma, a former fashion student who is the founder of Make Love Not Scars. Sharma had heard of these attacks but was unprepared for what she saw at a government hospital treating acid attack survivors. She had initially thought of doing a documentary to tell the stories of these women, but decided that she needed to do more.

Her confrontation with victims of acid attacks inspired her to launch India’s first rehabilitation center in March 2014 called Make Love Not Scars. This organization makes it possible for survivors to have access to medical, psychological, legal, and financial help even when they aren’t certain they need it. In addition, sleeping quarters are provided for women who come to the center from out of town. A law in 2013 by the Indian Supreme Court regulated that shopkeepers have a license to sell acid and for customers to show ID for it. Yet it is unbelievable that customers can still purchase it for less than a dollar.

Launching Make Love Not Scars was far from easy because Sharma encountered roadblocks due to her young age and her gender. Her efforts were not taken seriously, but she persevered and founded her organization. It is her commitment to make sure victims of acid attacks are cared for, not ostracized.

Most of western society is obsessed with women’s physical appearance. From billboards to magazines, a woman’s external appearance becomes a measure of how much attention, unwanted or not, she receives from men. For Indian women, unwanted attention is half the battle; it is the repercussions of a violent act toward them that leave indelible marks.

Sharma’s dedication to help these women is inspiring. As a woman, I have encountered my share of unwanted attention. As a Mom of an almost adult woman, I think about my daughter who may face the same attention one day and how it will be received if it isn’t mutual. I can’t imagine the trauma and lasting psychological impact of a violent attack such as what these women have endured. It is my hope that Sharma’s organization is only the beginning of raising awareness and decreasing, if not eliminating any means of obtaining acid to attack women. 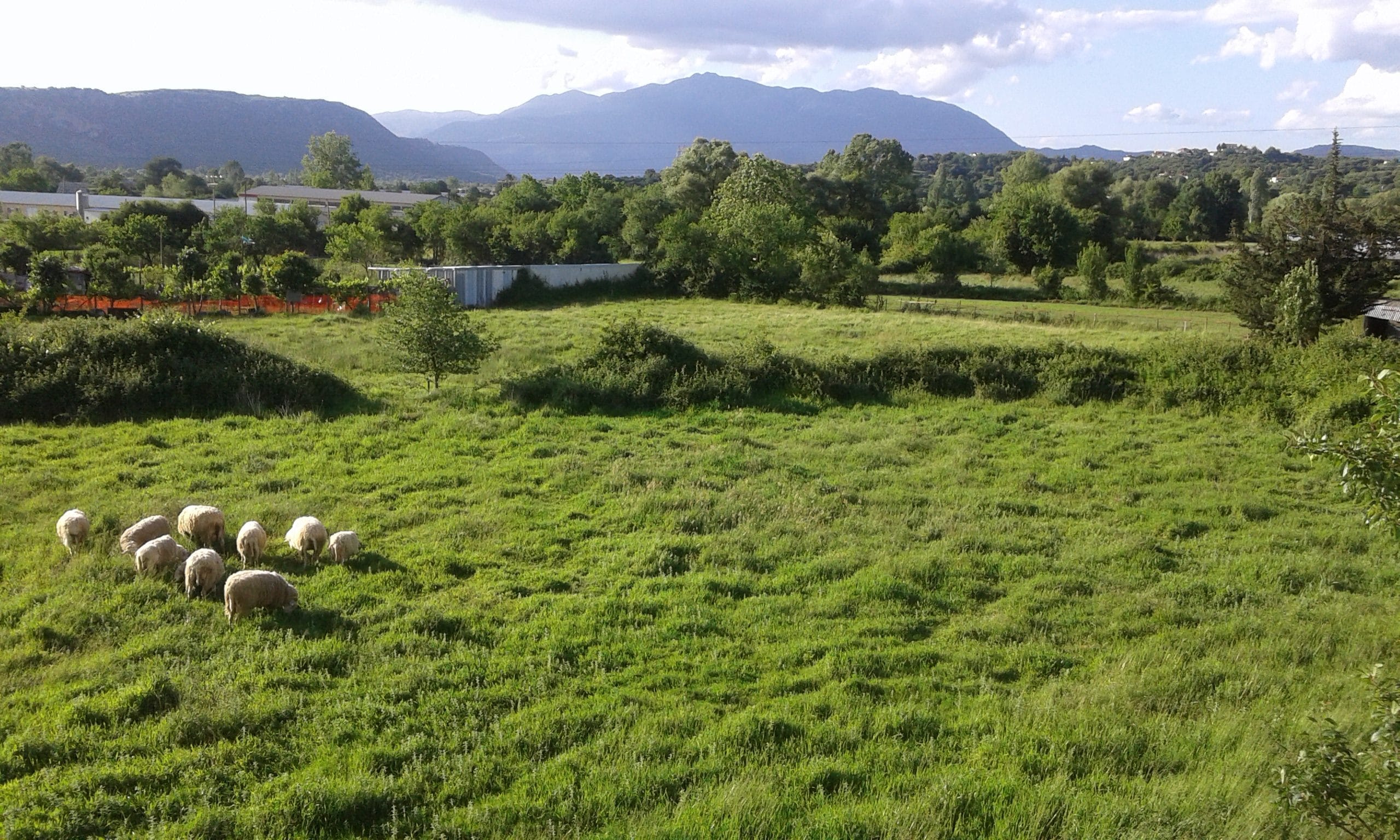 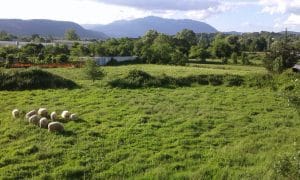