USA: Infants, Toddlers, and Getting Sick While Overseas 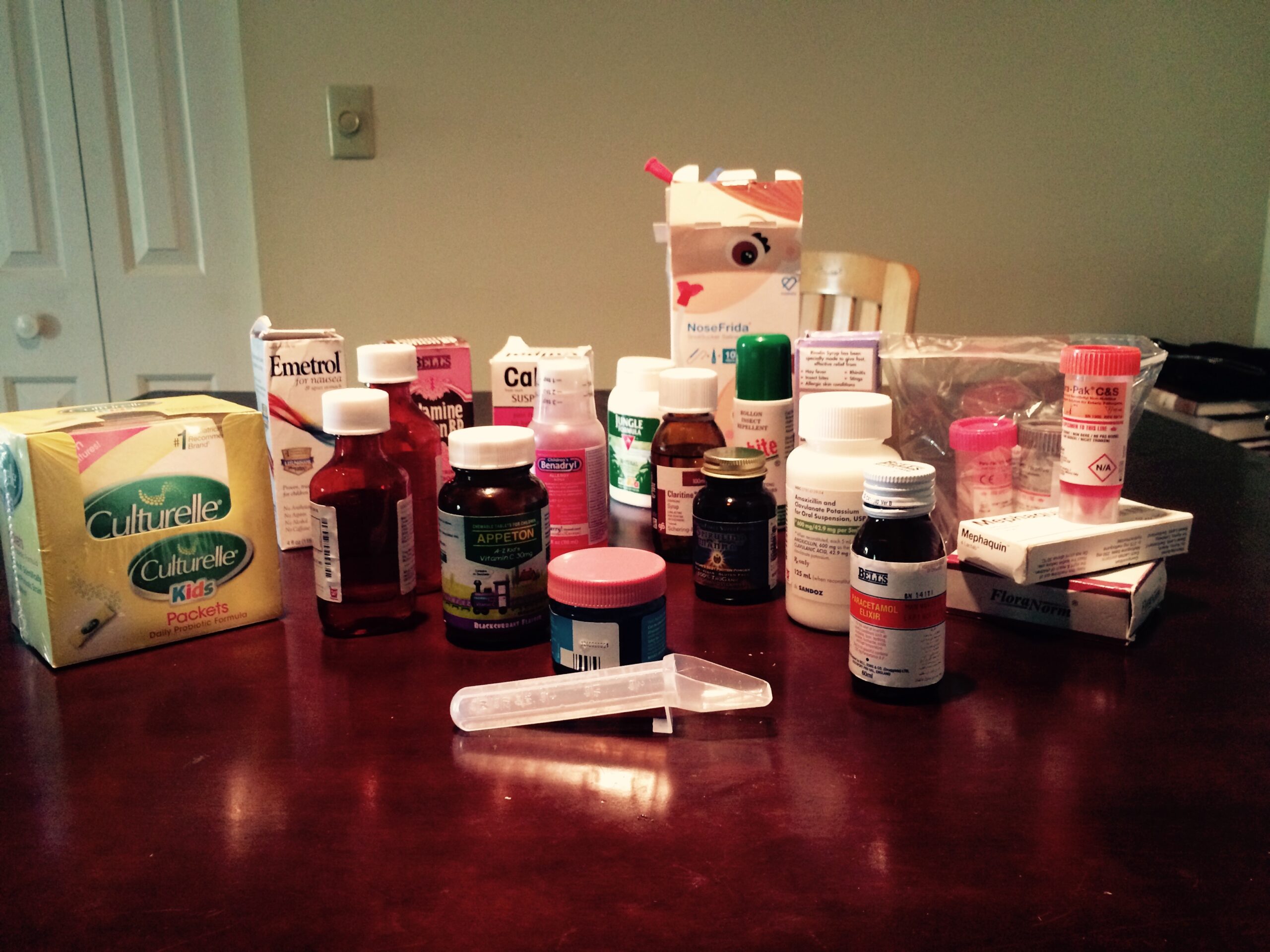 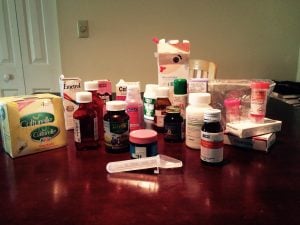 In the beginning of June my husband, our two youngest children and I traveled to the United Republic of Tanzania. Aka: my birth home. As expected before international travel, we each took appropriate vaccines and malaria tablets.

We were in Tanzania for five weeks, and within that time both children got sick. It began with the 3 year old getting a viral and bacterial infection. One night we noticed that her temples were a bit hot, and then the heat transferred to her palms and soles and they were hot! I had personally never experienced this nor had I ever come across any such symptoms while doing other research online. So needless to say, it was a bit scary.

When we took her to the doctor, lab results showed that she had a viral infection resulting in a rash all over her body, and a bacterial infection which was likely caused by fecal-oral transmitted bacteria.

Nasty. I know. We are parents, however, and if we aren’t writing posts about fecal-oral bacteria, then why are we really here? (smile)

She was prescribed antibiotics, calamine lotion, an antihistamine cream, and antihistamine syrup. After a week, she was all done with her antibotics, which she finished entirely, even after she felt better (I mention this in jest, but I also want to reinforce the importance of ensuring that our kids finish the antibiotics they are on). Her rash went away after a couple more days and that was that (or maybe not).

As soon as she was fine again, her 1.5 year old brother became ill. Coughing, sneezing, hot temples then hot palms and soles including a 102 degree fever in the middle of the night.

The following day we took him to a doctor and his lab results thankfully showed he had not viral infection, but did have a bacterial infection, also brought on by…. You guessed it: a fecal-oral transmitted bacteria.

He was also prescribed antibiotics and probiotics, and began healing quickly.

Fast forward two weeks, to our second last night in Tanzania. My son had a restless night. I thought it was because he wanted his daddy. He was calling ‘Daddy! Daddy!” in the middle of the night and showed no other signs of illness. The next day we walked to pick up my emergency passport (that’s a story for another day) and it was the dustiest 15-minute walk on which he has ever been. Think country road meets busy city road.

I walked as fast as I could, even jogged a bit, but alas, the damage was done. That night he had a runny nose that went from clear to yellow overnight. He has been sick ever since.

When we returned to the States I took him to his pediatrician’s office and explained what had happened. The pediatrician on call prescribed an anti-allergy medication. Five days later he was no better. We went back and his usual pediatrician said to increase the dosage of that medicine and alternate it with another antihistamine.

We added the use of a humidifier, eucalyptus oil, and baby Vicks on the back, chest and feet. We also got a really cool contraption that allows parents to suck the snot out of the baby’s nose through a filtered hose that keeps parents mouths clean. Yay!

Nothing was better. He had that same palm and soles fever for two nights. We took him to the doctor for the third time and I explained our travel and illnesses to a third pediatrician. I explained how both kids were still feeling sick, one with crazy congestion, the other with a persistent upset tummy – something she never used to have.

I am not in the medical field and words in my vocabulary like to take abrupt leave of absence (my husband says it’s because I speak multiple languages. I go with that reasoning!). So sometimes it feels that what I have gathered about my children’s health and what I think should be checked based on how they are feeling, is something that their pediatrician doesn’t quite get. Sometimes it feels as if they dismiss the possibility of something worse until it becomes that very thing; only then is it treated. Again, I am not in the medical field, so maybe there is nothing they can do until the reddened ears become infected ears, and the heavy congestion becomes wheezing… I don’t know.

This third visit proved more fruitful. This pediatrician seemed to actually listen and I also knew to be firm in what I wanted done for my children. He acknowledged the possibility of them being exposed to something overseas that requires special attention; something no one else acknowledged until then.

We are going for a follow up visit tomorrow, but it will also be a second visit for our 3 year old, as she is now showing many of the same symptoms as her brother , plus a couple of her own.

If there was a point (or two) to this post, it would be to please follow your instincts when it comes to your children, if in no other area.

Doctors are now considered to be in position of prestige, but that shouldn’t deter you from doing your research and stating exactly what you would like to see happen with your children. Don’t be afraid to be mom.

When traveling try your best to keep your children’s hands clean, and the dishes they use clean and dry.

What tips do you have when it comes to traveling with small children? Have your children gotten sick while overseas?

This is an original post to World Moms Network by Sophia of ThinkSayBe. Photo credit to the author.