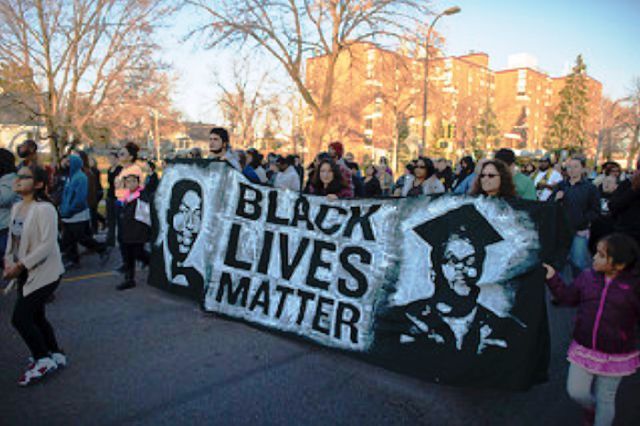 The beginning, middle, and end of all conversations about race in my family of origin were that racism was bad and skin color didn’t matter. There’s a story my mother loved to tell: She was reading a children’s book to one of my brothers that asked the question, “Do you know anybody who has a skin color that is different from your own?” and my brother confidently replied that he did not, much to the amazement of my mother. One of her closest friends, a woman my brother saw nearly every day, was black. When my mother pointed this out he said she was silly, but the next day when mom’s friend came over, my brother grabbed her arm, stared at it, and then announced very seriously, “You’re black!”. This story was always told as a punctuation to an argument or conversation about how we’re all born colorblind.

Until I was in my 20s, I believed that this story proved, not only that we’re born colorblind, but that my family and I were not racist. After all, we didn’t even see color! And my mom’s best friend was black! Of course, now I know that a young white male child not seeing color only proves the existence of white privilege. If he’d been walking around this world in black skin, he wouldn’t have the luxury of not noticing skin color as his skin color would have had a profound effect on his experience of the world. (Also, the idea that children do not see color has been completely debunked.)

We do a great disservice to our children when we explain away racism as something that is simply “bad”.  If racism is bad, then people who are racists are bad people, so if you’re a good person, then you can’t be racist. We cannot frame racism as an individual choice rather than a systemic reality. Racism – specifically white supremacy – is the water in which we all swim.

In the wake of yet another police shooting of an unarmed black man here in the United States, I find myself discussing race a lot with my two children.

They are 5 and 2, and the challenge of having these uncomfortable and complex conversations-and answering the myriad of questions that come from them- make me understand why so many white parents stick to explanations that sound an awful lot like the ones I got.

I’ve seen a lot of white parents posting on social media, asking how to discuss racism with their children. I’m not an expert, but I can share what I tell my children.

This is an original post by Ms. V., in the USA.
Picture Credit: Fibonacci Blue