PORTUGAL: Who’s side are you on? 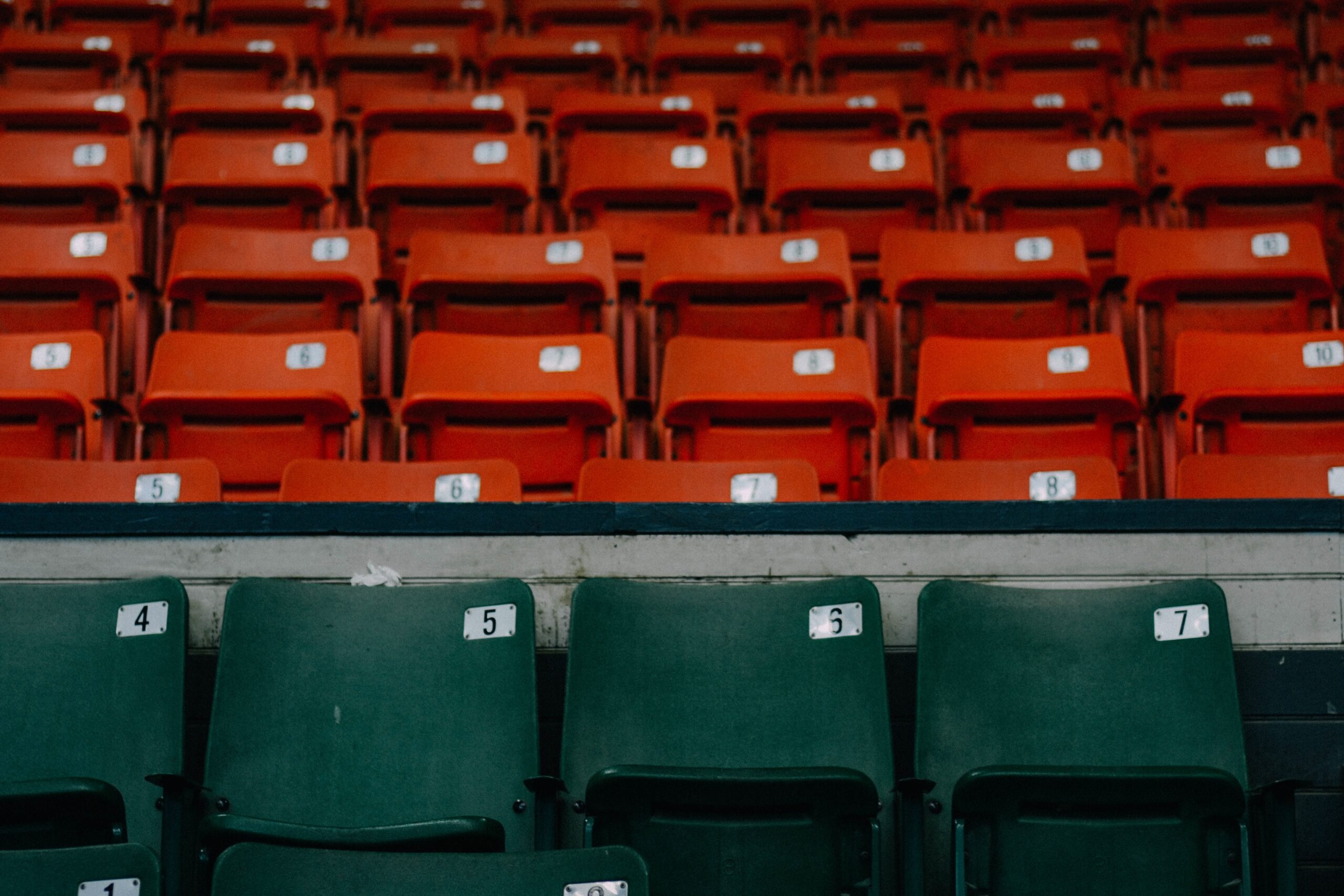 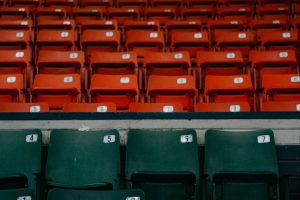 In case you hadn’t heard, Portugal won the European Football Cup last week (or soccer for those of you reading this across the Atlantic). It’s a big deal because Portugal’s national team has never (ever ever) won a major competition. I was in a park watching the match on the big screen with family and friends but even someone hidden away in their closet all night would have heard the shouting, honking, banging and clashing celebrations going on all over Portugal once the referee blew the final whistle.

I’ve never really been into football, partly because my parents used to groan every time their precious news programme was postponed due to extra time but also because I found it difficult to decide where my allegiance lay. It seemed like true fans were so fervent about their club or their country. I had no idea who to support: I was born in Germany to an English mother. It was abundantly clear to me that being English was no better than being German – it was just different, so why would I want the England team to win over the German one? For a long time I avoided the question of “Who’s side are you on?” by saying I just wasn’t into football.

Then I married a Brazilian. Brazilians are really into football. I mean REALLY. It was easy to support my husband’s club because it represented the Brazilian state I first moved to and, well, he is my husband. During the World Cup 2010 we resolved any possible conflict by rooting for Uruguay, a better fit for my southern-born husband who identifies much more with Argentinian and Uruguayan Gaúcho culture than the carneval and samba of Rio de Janeiro. Plus, I always love supporting the underdog. In this manner, two World Cups went by without a glitch (well…unless your Brazilian!). And then we moved to Portugal.

Now the main event was suddenly the European Cup and once again my allegiances felt split. Should I support Germany? I hadn’t lived there in a decade and didn’t identify much with the team’s powerhouse approach. England? As a foreign-born British national it always felt odd to support “England” rather than “Great Britain” but supporting Scotland or Wales would have been even odder. What about Portugal? Once again it didn’t feel quite right. We live in Portugal but none of our family is Portuguese, I don’t know any of the players except for Ronaldo. So, once again, I sat on the fence and simply ignored the football events around me.

And then Portugal won the quarter finals. Then the semi-finals. Something was in the air. Splashes of red and green, the colours of Portugal’s flag, began appearing all over town, in windows, on cars, on people’s clothing. I commented on a stranger’s lovely vibrant red top and she told me it was “in honour of Portugal”. The day of the finals I was walking along the beach with my son. Everything was red and green: vendors were selling Portuguese scarves, all the bars had a flag in the window and I even saw a whole family of four decked out in Portuguese team shirts.

Something inside me shifted. As I’ve mentioned before, it’s easy to ignore the fact that I’m living in Portugal. I’m surrounded by expats, my family and few Portuguese friends. Expat life ALWAYS comes with it’s fair share of annoyances and it’s so easy to imagine that “home” (wherever that may be) would be better, faster, cleaner, easier. But that day on the beach I realised how many good things Portugal had brought me and my family. It had become a home, a place full of laughter and friends, sunshine, walking in the hills, jumping in the surf, drinking wine under the setting sun.

It deserved my support.

I wish I could say I went to watch the final game that night decked out in red and green. I didn’t or rather couldn’t. But although my wardrobe is decidedly monochrome my heart was beating for Portugal. And when the crowds stood up to cheer, my little Brazilian-Anglo-German family was cheering right there with them.

Have you ever supported a national or local team while living abroad? What about your kids?

This is an original post written for World Moms Network by Julie Dutra in Portugal.

Julie, her husband and baby boy are currently living in Portugal, having spent the previous three years in the southeast of Brazil. She considers herself a bit of an obsessive reader, and even more so since discovering she was pregnant. All that information has to go somewhere, which is why Julie started her blog, happy mama = happy baby, where she documents all the quirky parenting ideas she has collected so far.