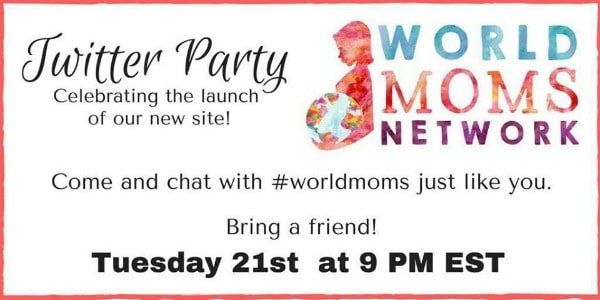 Join us 9pm EST today on Twitter to celebrate! #worldmoms 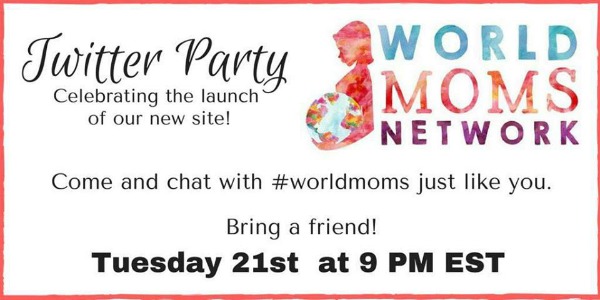 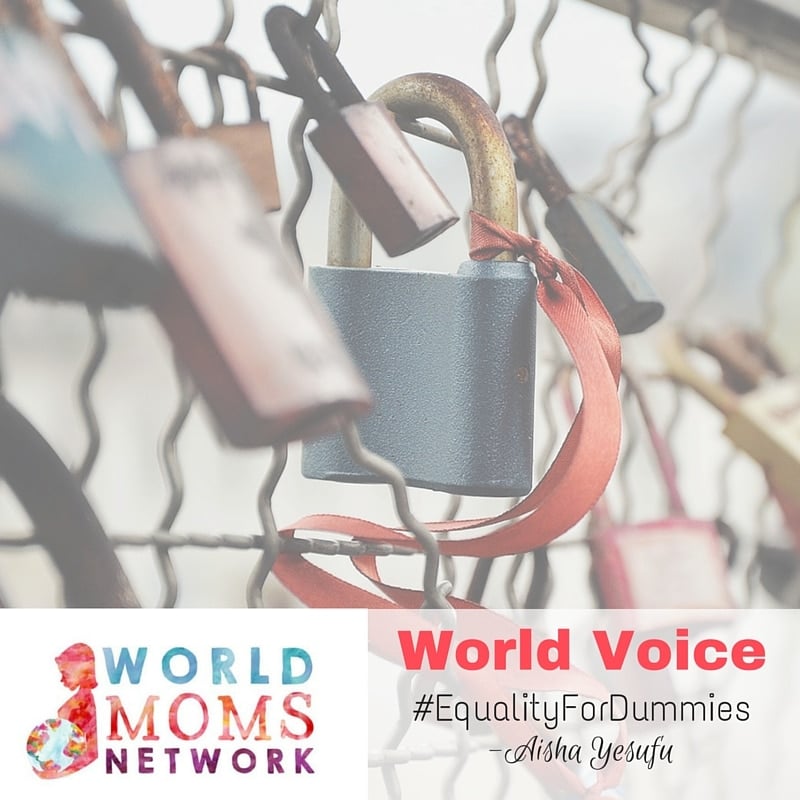 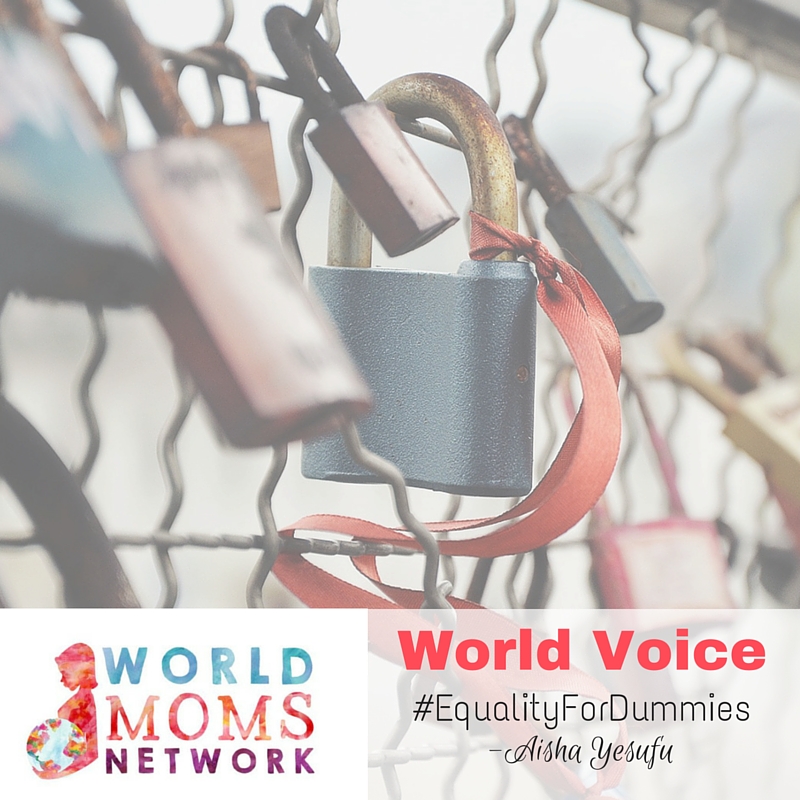 At the end of the day my demand for equality does not take anything away from you. It only ensures I get what is truly mine so why all the bad belle(hatred)?