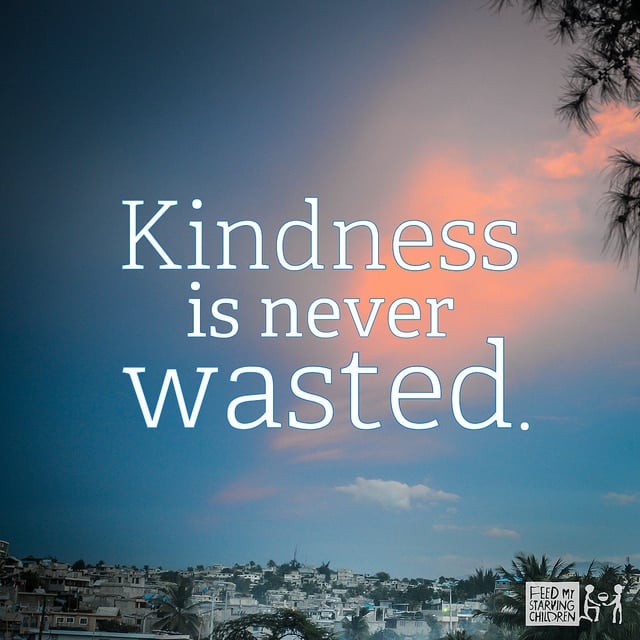 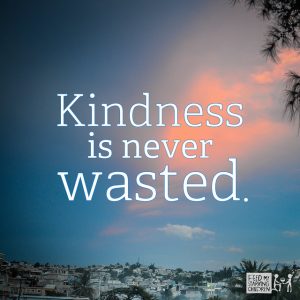 In the wake of the devastating tragedy that struck Orlando early on Sunday morning, I have seen and heard all of the usual arguments. Gun control activists are insisting that America has a gun problem, gun rights activists are denying that America has a gun problem, conspiracy theorists are perpetuating all kinds of bizarre stories, and people are saying terrible things about other people.

49 people lost their lives in Orlando on that terrible day, and another 53 were injured. Countless other lives were forever changed. And yet the arguing, judging and hate seem to have eclipsed the human impact of this tragedy.

In the midst of all this noise, my ten-year-old son asked me a question that stopped me in my tracks.

“All those people who are sad and hurt. There must be a way to help them.”

At the risk of using a cliché, I was moved to tears. While adults who are supposedly wiser than kids were bashing each other on the Internet, a child was very eloquently stating what is really important: people are hurting and in need of help.

That is what we should be focusing on. In the immediate aftermath of a tragedy, our priority should be the survivors and the families of the deceased. We need to do what we can to enable the injured to heal and the bereaved to bury their loved ones. We should be banding together to lift up those who have had their world ripped out from beneath their feet.

After some discussion, my son answered his own question about how to help.

Because any act of kindness to the people in our immediate circles can have a ripple effect.

Recipients of kindness are far more likely to be kind themselves. My son is growing up with the belief that if he treats others with respect and empathy, if he speaks out against injustice and stands up for those who are being discriminated against, he can make a difference.

And maybe, in making that difference, he can plants seeds of new hope in the hearts of people who have been affected by tragedies.

How have your kids reacted to the shooting in Orlando? How do you talk to them about tragic events like this?

This is an original post to World Moms Network by Kirsten Doyle of Toronto, Canada. Photo credit: Feed My Starving Children. This picture has a creative commons attribution license.