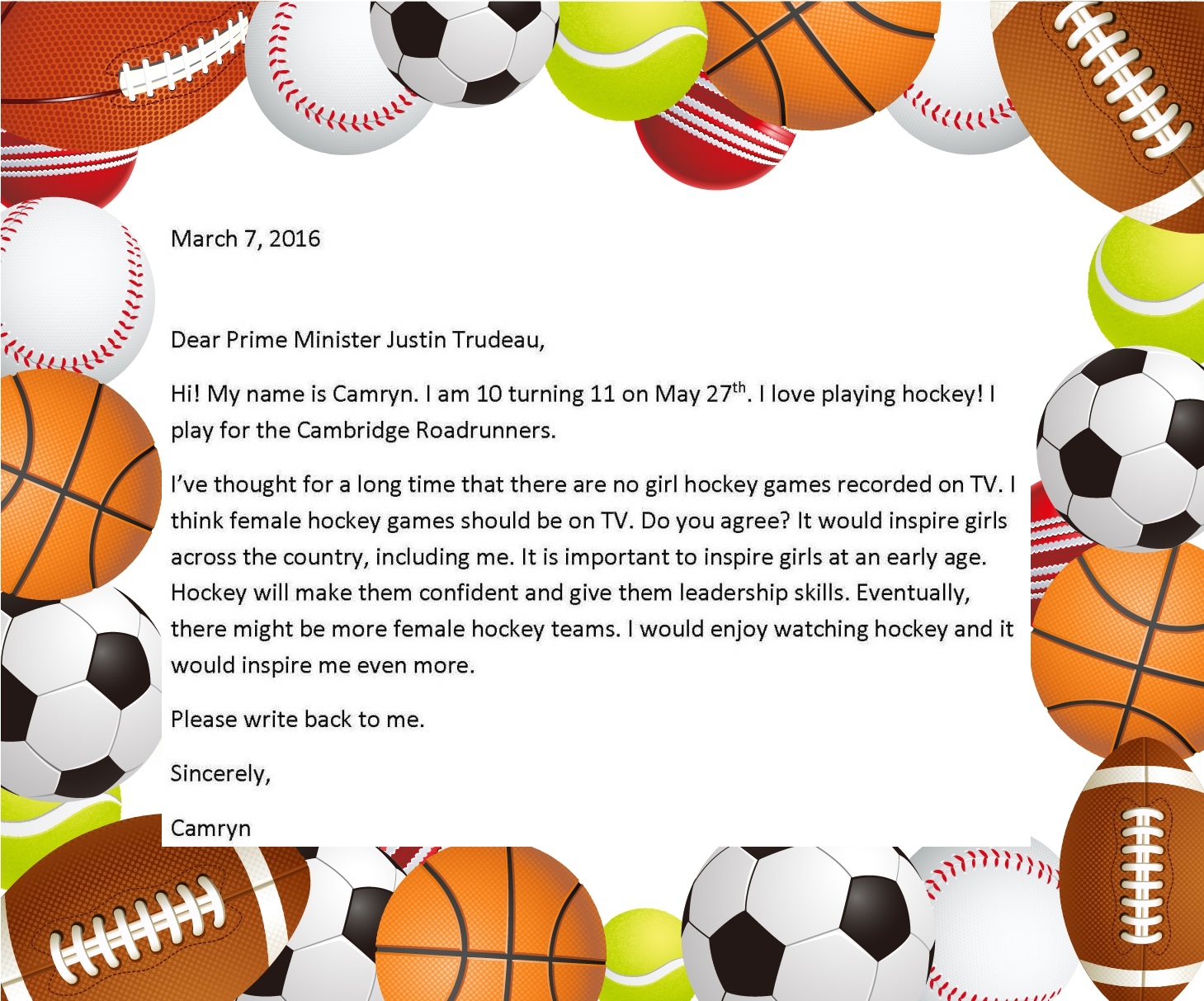 Hockey is Canada’s national winter sport, with most Canadians huddled around the television on Saturday nights to cheer on their favourite teams being featured on “Hockey Night in Canada”. Boys love hockey. Girls love hockey. And, they love it equally. But the treatment of both genders in the world of hockey is very different.
I live in a country where gender equality is of such importance.

Canadian Prime Minister Justin Trudeau was applauded for electing equal numbers of men and women to Cabinet during his 2015 election. When asked why this was important, he simply said “Because this is 2015”. 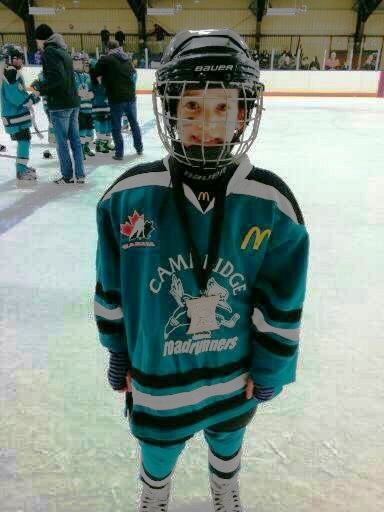 But gender equality in hockey does not always exist in Canada. Not even in 2016. And this is incredibly frustrating for the many girls and women who live and breathe the sport throughout the year. I have three daughters, and two play hockey. I have overheard men in our community, as I was rushing into an arena on a cold winter morning with one of my daughters, making comments about how it is a waste for girls’ hockey teams to be given ice time, as it was taking away from the boys. Our highest ranking women’s Canadian hockey teams never get the media coverage they deserve. Most Canadians don’t even know these female leagues exist, despite the incredible talent and sportsmanship these young women exhibit game after game.
This inequality is trickling through to younger generations as well. My one daughter plays on a co-ed hockey team. At only 10 years of age, she is already having to hear the boys on the bench tell each other NOT to pass to her because she is a girl.

One of our greatest Canadian hockey players, Hayley Wickenheiser, has spoken about the challenges girls face in sport. When people would say to her, “Girls don’t play hockey; girls don’t skate”, she would say – watch this!

Staying true to her word, Hayley has won multiple Olympic medals for hockey. Decades later, however, little girls who look up to Wickenheiser are still having to defend their place in Canadian hockey.
This is 2016, so when someone says you “play like a girl” it should be taken as a compliment. After all, this is Canada, a nation that prides itself on equality.

This is an original post by Alison Fraser who is Founder and Director of Mom2Mom Africa.

« UK: You’re beautiful just the way you are
PHILIPPINES: Mother, the light of the home »