March is a special month in Bali. Depending on the cycles of the moon, every year a specific day in March marks the special Nyepi celebration; a cultural phenomenon that leaves a mark in your soul no matter who you are or where you are from. 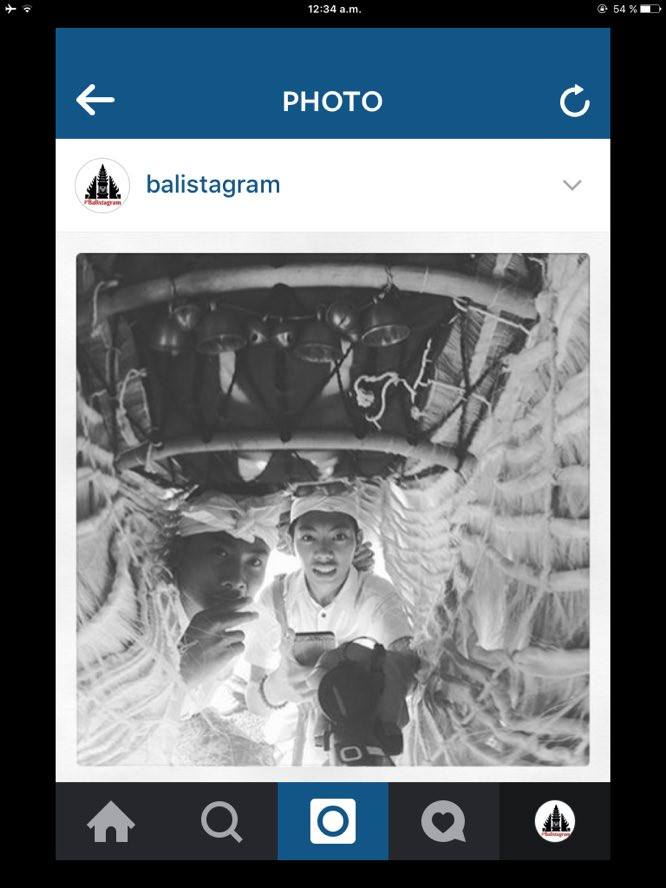 Every Saka Lunar Year, the Balinese people celebrate Nyepi, a day of complete silence, peace and contemplation. In stark contrast, the night before is the Ogoh Ogoh parade, a festivity full of loud sounds, crowds and spirited dancing. A few days prior to that is the Melasti celebration, during which temple gods are taken to the ocean for purification. Bali is known for daily rituals and celebrations of many kinds, but the week of Melasti and Nyepi are quite special.

If you are in Bali for Nyepi day, even if you are not Balinese, you must stay inside your house and make very little noise. No cars roam the streets and the airport is closed for 24 hours. At night, you cannot turn on your lights except for one or two candles. There is to be no work, no revelry and no cooking. Of course expats can cook inside our house just not a barbecue or with all the lights on.

Last week on March 9th, we experienced our second Nyepi in Bali and it was a little nicer than the first time. Last year our son was worried that he wouldn’t be able to talk for an entire day but felt better once our Balinese friend told him that children can talk but have to try really hard to not scream or create any scandal. This time we knew what to expect and were actually pretty excited.

You know what the best part of Nyepi is? The way the sky looks once the sun goes down. 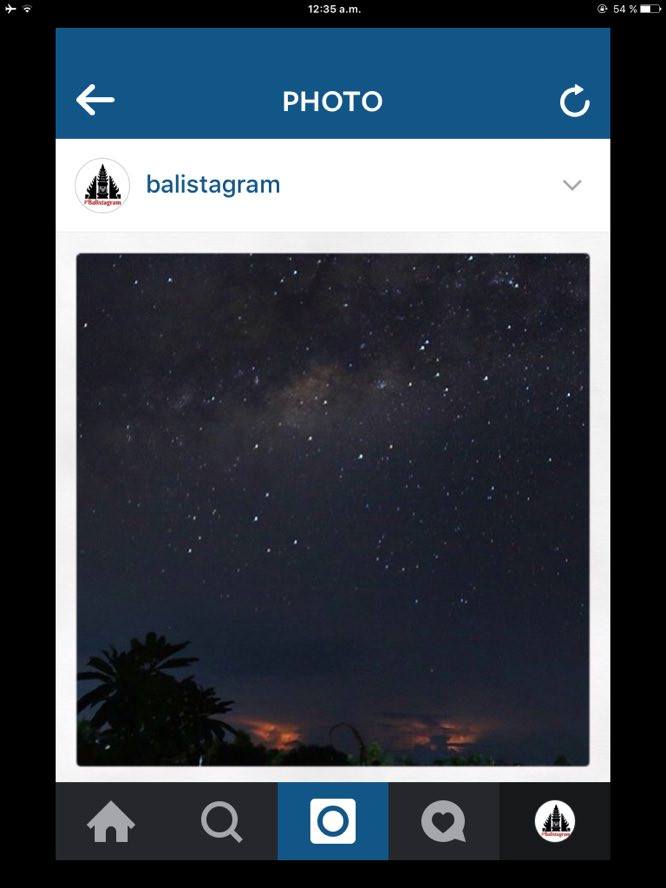 This morning I told my kids that I was going to write an article about Nyepi and asked them to tell me what their favorite thing about Nyepi was. My son said the Ogoh Ogohs and the eclipse. Indonesia was the one lucky spot on earth to experience the full solar eclipse on the same day as Nyepi. Unfortunately the full effect was only seen in other islands of Indonesia, not in Bali. The color of the sky did change a little bit and my son got up early in the morning to see that, even if he had gone to bed late from seeing the Ogoh Ogoh parade the night before!

My daughter said she liked the giant Ogoh Ogoh that was displayed in the beach neighborhood close to our house. In all truth we all liked it because it was huge, red, demonishly funny and had really big titties!

The Ogoh Ogohs are sculptures made of bamboo and Styrofoam that represent the demons and bad energy that has accumulated throughout the year. The night before silent day, all the Ogoh Ogohs; small ones made by groups of kids and really big ones made by the neighborhood groups area paraded on the streets for everyone’s enjoyment. The largest Ogoh Ogoh parade is in the city center in the Island’s capital Denpasar, but really the entire island participates in the Ogoh Ogoh parades. The tradition is that after the festivities the Ogoh Ogohs are burned to represent getting rid of all bad energy, but lately they are being made with non-organic materials and the Ogoh Ogoh stay displayed on street corners.

We don’t know if we will be in Bali for the next Nyepi, but what we do know is that we will never forget the feeling of waking up on Nyepi morning and not hearing traffic, or music, or people talking in their patios.

The silence is trickled with bird songs and frogs. The night sky resembles the sky you would see in the desert or high up in the mountains. A usually scarcely starred sky becomes the milky way’s playground to the naked eye.

It surprises me when I hear of people leaving Bali due to Nyepi, like one day in silence and peace could be so difficult or not worth doing. I wonder if my kids will remember how special Nyepi is and will come back to Bali when they are older and have kids of their own.

Do you have similar cultural festivals where you live? Is there a festival of silence?

Orana is a Writer, Artist, Mother and Wife; Peruvian Expat currently living in Sri Lanka with her husband and children. She writes on her blog Crazy Little Family Adventure about Worldschooling her kids and the trials and tribulations of being an Expat Mom.

« SAUDI ARABIA: A Conversation with My Kids on Terrorism and Muslim Identity
WORLD RELIGION: Fasting as a Baha’i »