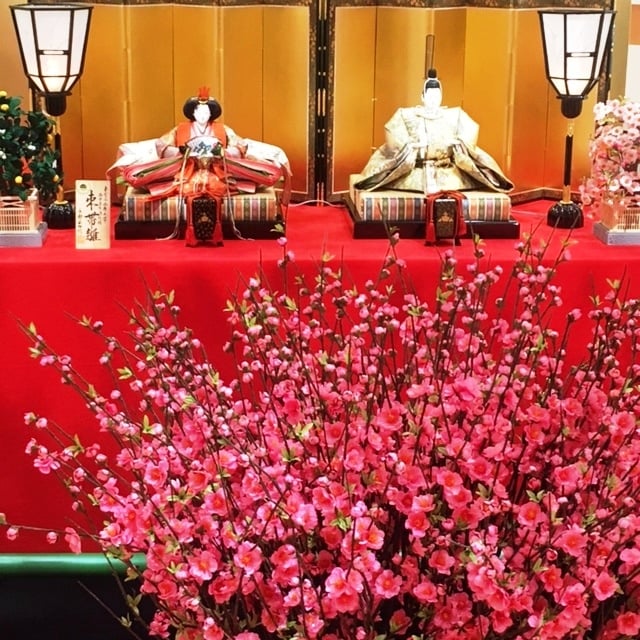 JAPAN: For the Love of Girls 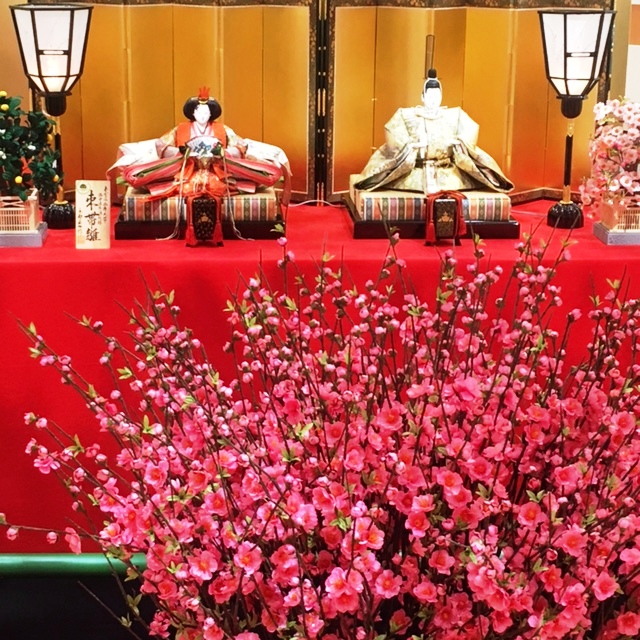 Here in Japan, as the cold winter wind continues to blow, the school year is coming to a close. Even the smallest children are busy preparing for graduation from their various places of learning. It is a time of reflection for the mothers of Japan: look how much they have grown! It is also a time of of worry, of anxiety about what awaits our children in their next portion of their journey.

It hasn’t been a particularly good year for the rights of Japanese women. The Supreme Court recently ruled against a group of women petitioning for the right to continue use of their maiden names after marriage. Around the same time, the same court struck down a law that enforces a waiting period for women desiring to remarry after divorce, citing a lack of similar restrictions for men. Then in the same ruling, it suggested 100 days as a reasonable waiting period. (Huh?) A male parliamentarian applied for paternity leave, to the cheers of many younger women, only to be embroiled in an infidelity scandal and forced to resign shortly thereafter. “Maternity Harrassment” was listed as a trending term on TV programs celebrating the end of 2015.

Saying that I am full of anxiety and worry for what this country holds in store for my daughter would be an understatement.

But even in this midst of this still-winter, from the warm enclave of the kotatsu (a low table equipped with a heating unit and enveloped by a duvet,) I can see that outside plum blossoms are starting to bloom. Cherry blossoms will follow. There is warmth and life and hope awaiting us, if only we persevere a little longer.

Perhaps it is just coincidence that plum blossoms are a symbol of Girls Day as well.

Families across Japan will spend March 3 celebrating their love for their daughters. Gorgeous collections of delicate dolls representing the members of the ancient imperial court are being displayed as I write, the superstition being that should any disaster like fire or earthquake occur at your house, these dolls will take your daughter’s place. She will be spared.

Mothers and grandmothers will toil over chirashi zushi, a kind of sushi where the fish are “scattered” on top as opposed to rolled within. There will be crunchy, lightly sweetened snacks, traditional pounded rice cakes, and (especially for families with young daughters) perhaps even cake and pizza.

That this is an old tradition gives me hope. Even in the darkest days of a powerful patriarchy, parents have loved their daughters. Families have gathered, special dishes have been prepared, efforts have been made all for the love of girls.

In the midst of other more negative messages, this is a powerful one. I hope it gets through.

What kind of messages do you feel the traditions of your country send to young women? How would you like to change them, if you could?