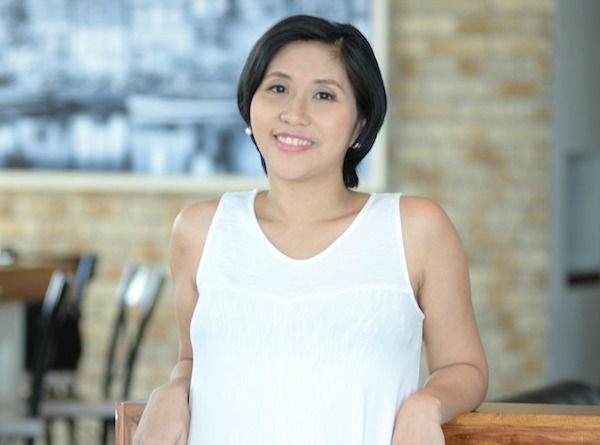 As part of World Moms Blog’s collaboration with BabyCenter’s Mission Motherhood™, our World Moms are writing posts on maternal health around the world. In today’s post, Tina Santiago-Rodriguez in the Philippines writes about milk sharing after Typhoon Haiyan (Yolanda) to help moms in need.

“My heart cried out at their unbearable situation, and I told myself I had to do something about it. By nature, I like helping people, so I felt that donating my milk was the right thing to do. I sent all my milk reserves to Ms. Maricel and Ms. Beng’s MilkSharing Hub, and told Ms. Maricel to distribute them to the needy babies in Tacloban.”