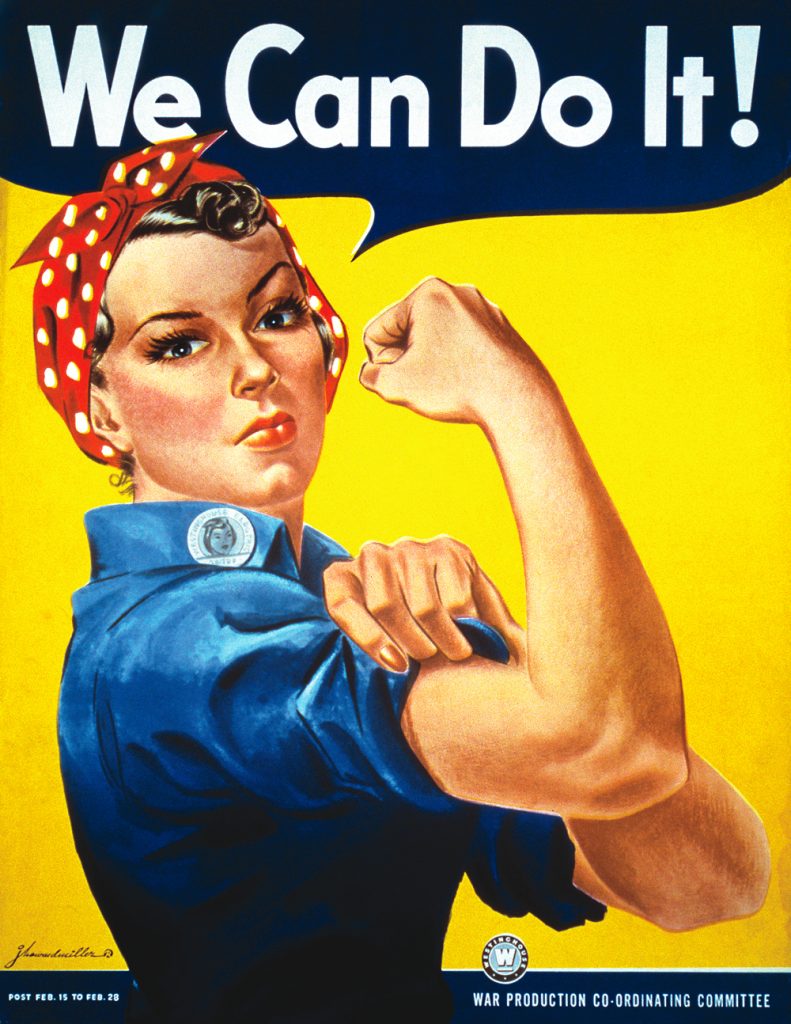 The UN recently sent a delegation of human rights experts to the US to report on this country’s overall treatment of women. The result? This is how the preliminary report concluded:

“The United States, which is a leading state in formulating international human rights standards, is allowing its women to lag behind international human rights standards. Although there is a wide diversity in state law and practice, which makes it impossible to give a comprehensive report, we could discern an overall picture of women’s missing rights. While all women are the victims of these missing rights, women who are poor, belong to Native American, Afro-American and Hispanic ethnic minorities, migrant women, LBTQ women, women with disabilities and older women are disparately vulnerable.”

The report touches on these “missing rights” in the realms of reproductive health, wages, politics, and violence- particularly gun violence- against women.

One of the delegates, Frances Raday, told reporters “The lack of accommodation in the workplace to women’s pregnancy, birth and post-natal needs is shocking. Unthinkable in any society, and certainly one of the richest societies in the world.”

As I read their conclusions, which will be further developed in a more comprehensive report in 2016, I felt a familiar sick feeling overcome my being. It’s the same sick feeling I’ve gotten used to since moving back to the US, every time there is yet another mass or accidental shooting. The two questions that come with this feeling are when and why? When will enough be enough? Why not yet?

As a woman and a mother – both to a male child and a female child – the urgency of full and true equality for women and girls is plain as day, not just for me and my daughter, but for the well-being of my son and all boys and men. Everyone is harmed by inequality, and I agree with Ms. Raday, that it is unthinkable in the context of this nation.

After I sit with when and why, I have to move to what. What can be done? What can I do, each and every day in my life, to make a difference? I’ll admit to feeling totally overwhelmed by that question at times, but I’ve found that it can all be boiled down to two things: stand up and speak out. Stand up for what is just and speak out about what needs to change. Or, as Susan B. Anthony said: Organize, agitate, educate.

At times I’ve let my fear of being perceived by others as a downer keep me from standing up and speaking out, but at this point in my life, the stakes are too high to be afraid. The stakes are too high for me and my family and for the millions of families who are affected by the situation of women in this country. So instead I choose to organize (build community) agitate (speak out) and educate (stand up).

I imagine my grandmother at the time of my birth thinking about what a different world I was being born into than the one she had known, and yet she never lived to witness true equality. The dream of full equality has been shared by several generations of women now. Do I dare hope that it will be achieved by the time my daughter comes of age? Will I meet my granddaughter and welcome her into a world where she has no “missing rights”?

Were you surprised to hear the findings of this delegation?

This is an original post written for World Moms Blog by Ms. V.

Image Credit: “We Can Do It!” by J. Howard Miller, artist employed by Westinghouse, poster used by the War Production Co-ordinating Committee – From scan of copy belonging to the National Museum of American History, Smithsonian Institution, retrieved from the website of the Virginia Historical Society.. Licensed under Public Domain via Commons