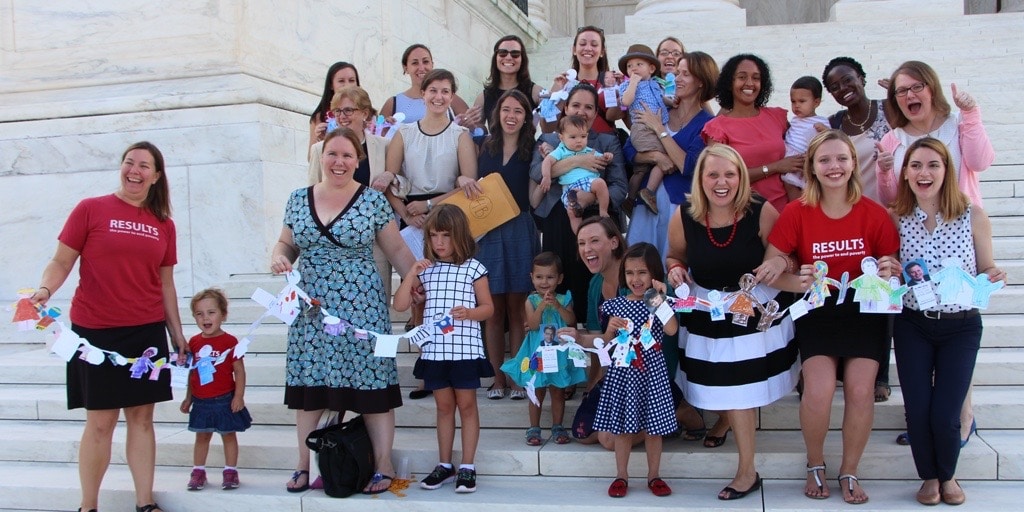 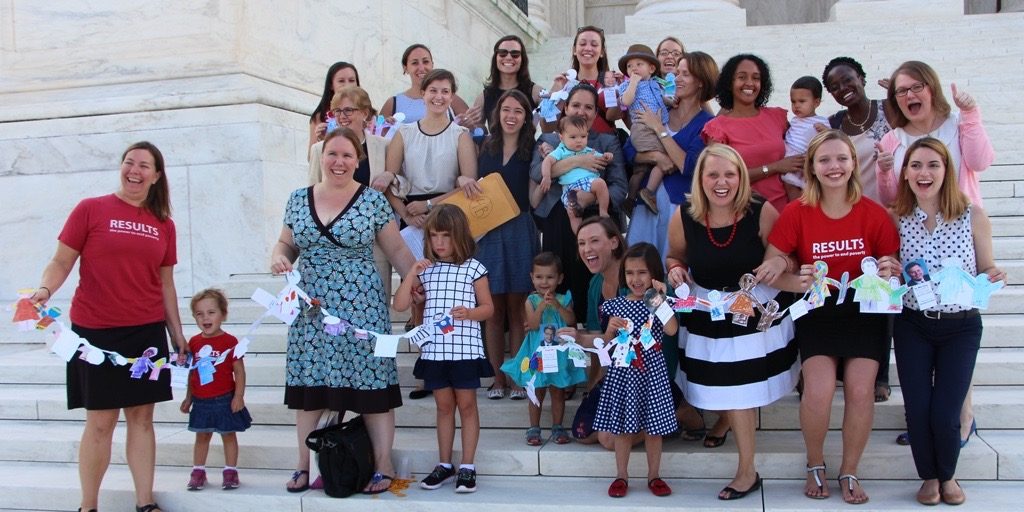 Today is Election Day in the United States. You may not have heard much about it since we aren’t voting on a president this year. Sadly, since most of the items on the ballot are at a local level, most Americans won’t bother to go to the polls and our media will mainly view Election Day 2015 as merely a kick-off to next year’s presidential election. Many citizens of my country are excited yet also fearful about what a change of president or Congress will bring for the issues they care about. Helplessly, they feel like the only thing they can do is wait a whole year until they get a ballot full of dubious choices.

They feel oddly powerless even while living in a country often held up around the world as an example of democracy. Is that the way we have to feel for 365 more days?

Fortunately, it doesn’t have to be that way! Election Day in any country shouldn’t be the only time a citizen raises her voice. Here in the United States especially, we should live up to our fine reputation of democracy by engaging in it any day of the year to make progress on what matters to us most. Take, for example, the global issue of maternal/child health.

In September, UNICEF released new data showing that the number of children under five dying every year has been cut by more than half since 1990. Longstanding, bipartisan U.S. support for child survival has played a key role in this progress. Yet the world still loses 5.9 million children every year, largely from preventable causes. We know that we can do better for these kids and we don’t want to lose any progress we’ve made. The last decade has seen effective reforms in the way the U.S. provides nutrition, immunizations, and assistance for infants and expecting mothers. If we have a change of leadership that doesn’t value these positive changes, we could lose valuable ground in the fight against child mortality. Thankfully, expert champions of moms and babies at RESULTS – an anti-poverty advocacy group – brought together a bi-partisan group of senators and representatives to introduce the Reach Every Mother and Child Act to prevent loss of progress and propel us toward a day when no child suffers a treatable or preventable death.

The Reach Every Mother and Child Act of 2015 would enshrine important development reforms into law, ensuring the U.S. does its part to help countries to end preventable child and maternal deaths by 2035. It would require clear targets, better accountability, investment in the most effective strategies to save lives, and a focus on the poorest and most vulnerable populations. I like to think of it as a “Don’t Break What We’ve Already Fixed” and “Do More of What Works” kind of policy. The Reach Act would help make certain that mothers and children can not only survive, but thrive. 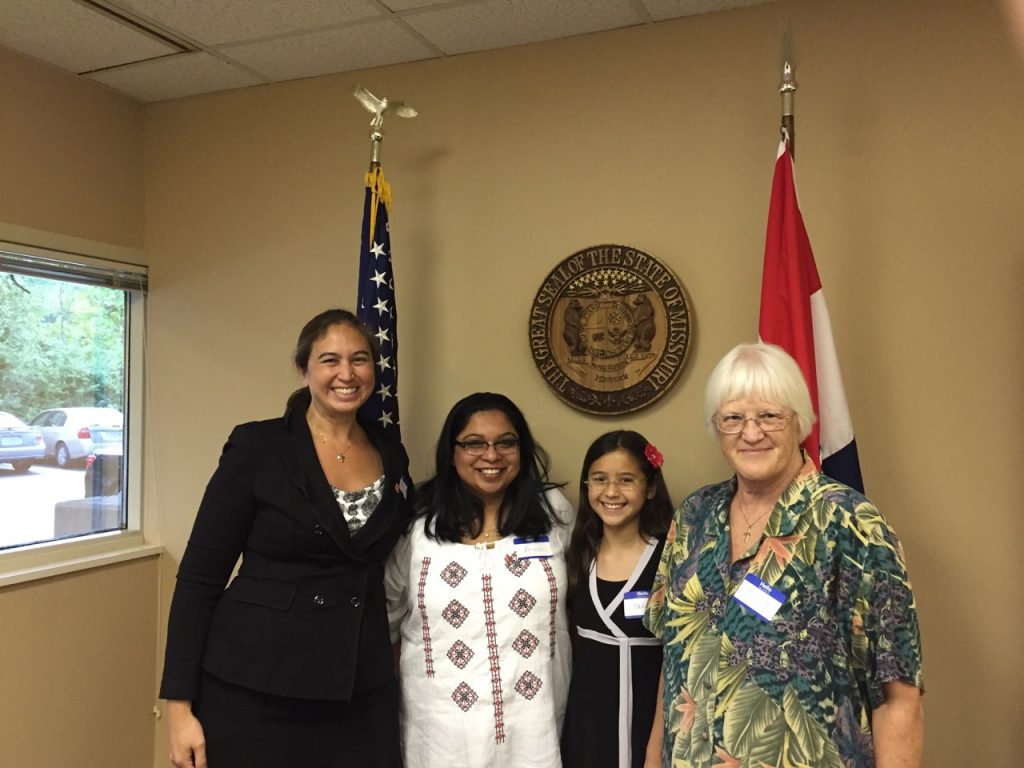 Cindy Levin at Representative Ann Wagner’s office with her daughter and volunteers from RESULTS and the United Methodist Church asking the Congresswoman to co-sign the Reach Act
Photo Credit: Cynthia Changyit Levin

Citizens acting together to urge their leaders to pass this kind of altruistic legislation never makes headlines at CNN. Yet it is exactly the kind of actions that make the U.S. and many other nations great democracies. I believe in citizen action so much that I get my daughters into the act as much as I can. In addition to calling and writing to tell my elected officials to support the Reach Act, I’ve asked my kids and their friends to color paper dolls in solidarity with other kids at the RESULTS office in DC to deliver to senate offices. It’s never too early for kids to learn how to save other kids lives even before they reach voting age.

If you live in the U.S., I hope you go to your polling place and make your vote count for the local issues that are closest to you and your family. After that, however, I urge you on behalf of moms and babies everywhere to contact the offices of your U.S. senators and representative. Use the following weblinks to ask them to co-sign the Reach Every Mother and Child Act (“S.1911” in the senate and “H.R. 3706” in the House of Representatives) to help save the lives of mothers and kids around the world. You can even tell them that you voted this year and you intend to vote again next year based on how they respond to your request!

What issue will you bring to the attention of your government representatives?

This is an original post by Cindy Levin for World Moms Blog.