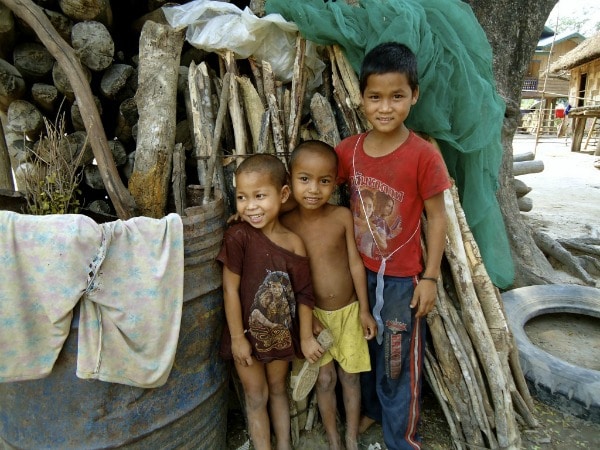 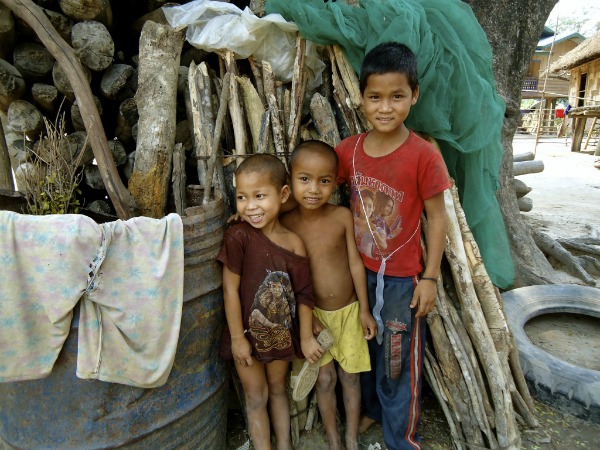 October 16 was World Food Day and it got me thinking about food issues in Laos, the country where my non-profit, CleanBirth.org works.

Laos’ rate of stunting — low height for age as a result of chronic malnutrition — is staggering. A full 44 % of the population has stunted growth.  In the remote areas where I work, stunting affects 54 % of children under 5, one of the highest rates in the country.

What are the causes of stunting?

The WHO sites multiple causes:

What are the consequences of stunting? 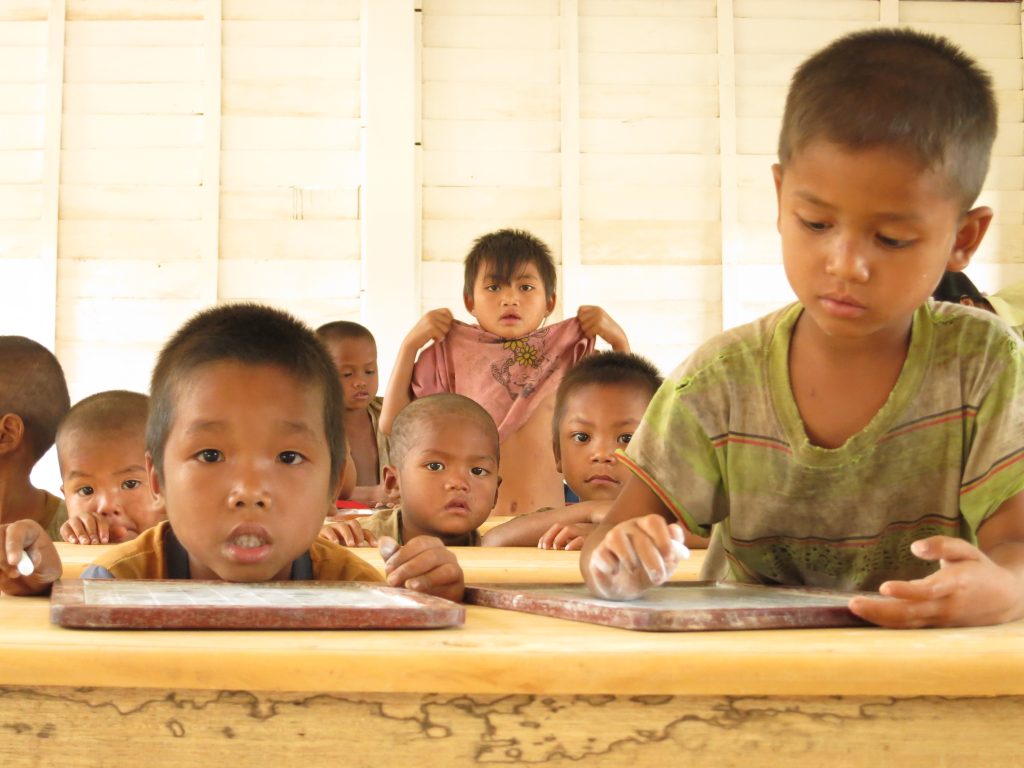 With such a focus on the food issues we face in the developed world, its important to take a look at the situation at the other end of the food spectrum. 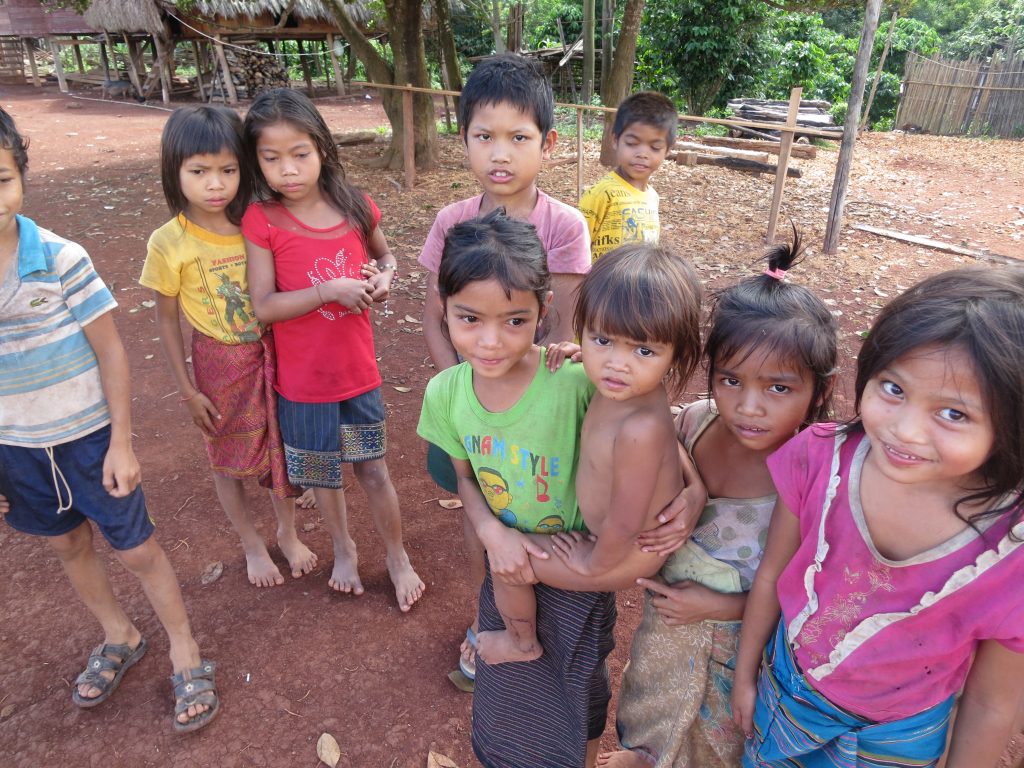 What food issues are most pressing in your country?

This is an original post written for World Moms Blog By Kristyn Zalota, founder CleanBirth.org.

Kristyn brings her years of experience as an entrepreneur and serial volunteer to CleanBirth.org. She holds a MA, has run small businesses in Russia and the US, and has volunteered in Nicaragua, Costa Rica, Thailand, Cambodia, Laos and Uganda on projects related to women’s empowerment. After having children, Kristyn became an advocate for mothers in the US, as a doula and Lamaze educator, and abroad, as the Founder of CleanBirth.org. She is honored to provide nurses in Laos with the supplies, funding and training they need to lower maternal and infant mortality rates in their villages.