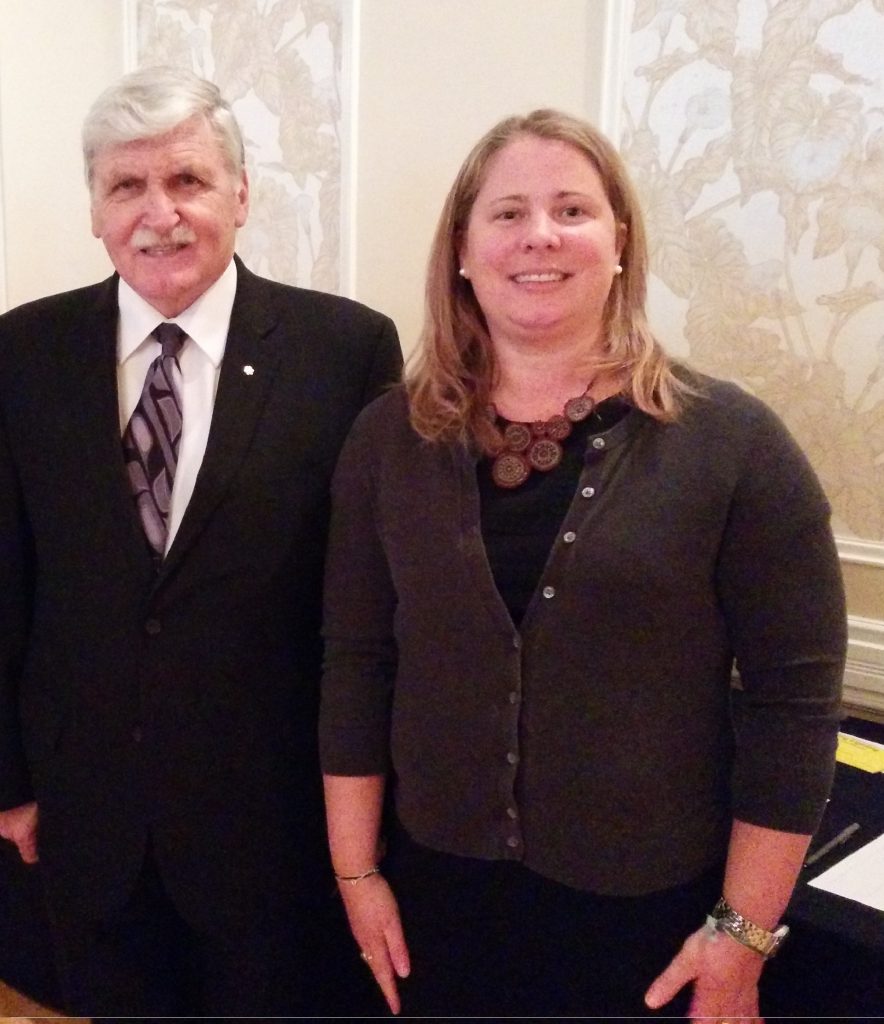 I have written before on the trials and tribulations that go hand in hand with running a not for profit organization or charity. As we all know, negative words can have a huge impact on how we view ourselves and our work.

What I now realize, is that I have completely underestimated the power of kind words.

Last month, I had the incredible opportunity to meet General Romeo Dallaire at a local charity event. General Dallaire is a highly respected Canadian general. He braved the Rwandan genocide of 1994, essentially remaining to help when most everyone else left Rwanda, and the world turned a blind eye to the extreme brutality taking place in the African country.  As the guest of honour at the event, he spoke of the global injustices plaguing our world and causing, what he refers to, as global rage. We see this rage daily as the stories make headlines. According to General Dallaire, two of the main sources of this rage are our failures with respect to the: (1) empowerment of women and (2) education of children. I felt so uplifted to hear that the work we at Mom2Mom Africa are doing addresses two of the most important social injustices identified by someone as worldly and experienced as General Dallaire. 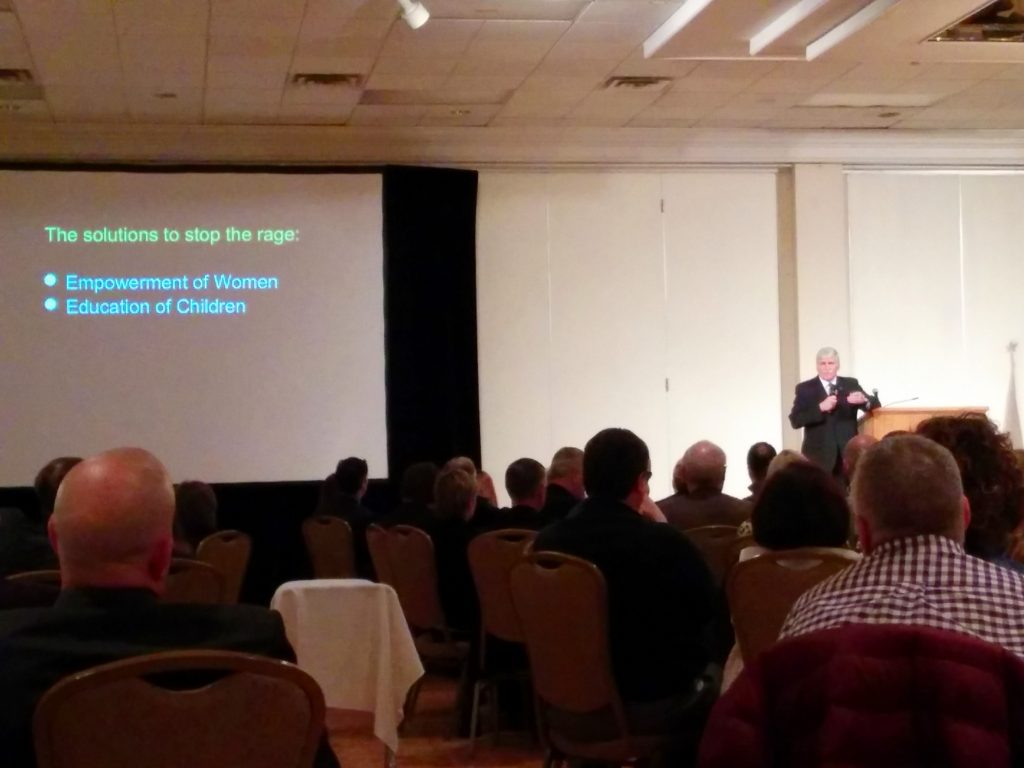 I raced to introduce myself to him after he spoke, and we chatted briefly about my work in Tanzania. I was so nervous but he put me right at ease. He was so humble and kind. And, at the end, he turned to me and said;

“young lady, keep doing what you are doing. It is the work of small, grassroots organizations like yours that will change the world”.

I could have cried right there on the spot; not out of sadness but instead out of pure joy. This man, who had inspired me in so many ways, just washed away all of my insecurities and doubts, with only a few words.

As the Buddha once said..

“Words have the power to both destroy and heal. When words are both true and kind, they can change our world”.

How great it is when someone, who is such an inspiration and role model, takes the time to encourage others, no matter how small their impact is on the world. Imagine what would happen if this was common practice? What if we built each other up instead of tearing each other down? What if we collaborated and focussed on common goals? Imagine what would be accomplished if we all spent more time being kind and supportive, especially those in positions of power. I am not sure if General Dallaire will ever know just how much his kind words meant to me. He gave me the strength to keep moving forward, to keep tackling and overcoming the obstacles that so many of us face. I will be forever grateful to this man, and I can only hope that others, who are in positions of influence, will follow General Dallaire’s lead. I am so proud of my fellow Canadian!

Do you remember kind words from another that may have inspired you in your life?