NIGERIA: My Hijab, My Pride 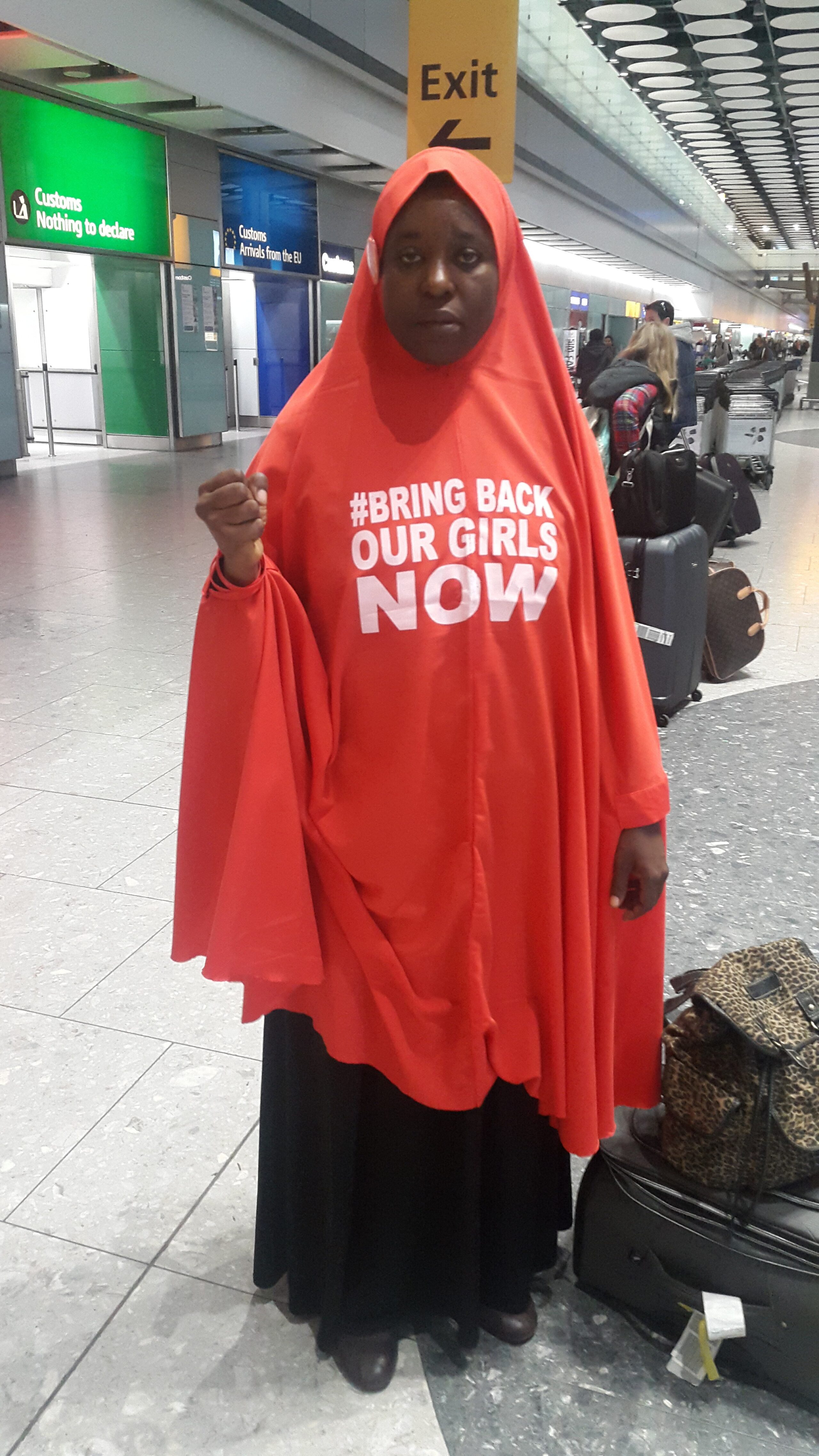 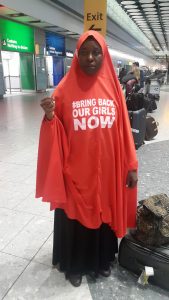 This year, World Hijab Day (February 1) coincided with an invitation to a black tie event in my town honoring young leaders in politics.  It was also the 278th day of my town’s daily Sit Out/protest for the rescue of the #ChibokGirls, who, at that time, had been abducted for 293 days.  I was excited about the young leaders event.  It would be something nice to take away the gloom of carrying the guilt of failing 219#ChibokGirls.

I came to the event directly from the Sit Out, so I brought clothes to change into.  I couldn’t imagine having to go back home because my house was a bit far, and I hate not being punctual.  As I was about to enter the venue, a gentleman approached me.  Because I was wearing the Hijab, I had to go through a metal detector and body search. The colleague I was with was angry.  “Why?” he demanded.  “It’s because of what she is wearing,” the man said, “we can’t let her pass.” After passing through extra security, I was admitted.

As a Muslim woman who wears the Hijab, I am used to being treated differently and looked upon differently because of what I wear.  I face this discrimination both within and outside my country, and even amongst some Muslims, although the Hijab is compulsory for Muslim women.  Everything has to be covered by a loose garment except our hands and face. It is not something that I might want or not want to do; it is something that I have to do.

Some look at the Hijab as a form of enslavement.  It is not. Rather, it’s liberating.  It tells those I meet to deal with my intellect, and not to focus on my body.  More than 1400 years ago, Islam gave women this freedom.  As a Muslim woman, I have a right to education.  It is so infuriating when some Muslims deny their daughters this right because of their cultural beliefs or ignorance, and the world looks upon their practice as Islamic.

It is so infuriating when my Hijab is used as a symbol for their ignorance–and worse.

Sometimes, I do not blame those who treat me differently.  A lot of people have acted savagely and said they did so in the name of Islam.  I recently had an experience that touched my very soul.  It was time for prayers, and I was close to a mosque.  Opposite the mosque, some months ago, there had been a bomb blast that killed scores of people, including worshippers.  I walked over to the mosque to pray.  The man at the gate glanced my way, saw me, and he flinched.  There was stark fear in his eyes. I gently asked him, “Would you want me searched?”  He shook his head–probably with a pounding heart.  As I walked away, I realized this is what a band of evil people that have hijacked Islam have done: made a fellow Muslim fear seeing me walk to the mosque during prayer time.

All the tragedies committed in the name of Islam upset me, but I will not let the acts of cowards and criminals change how I practice my faith.  Before I am Aisha, I am a Muslim woman.  I will not allow any human being to make me uncomfortable in a world God created for us all.

Do any of your friends wear the Hijab?  Have any of you been judged for the actions of others based on your faith?