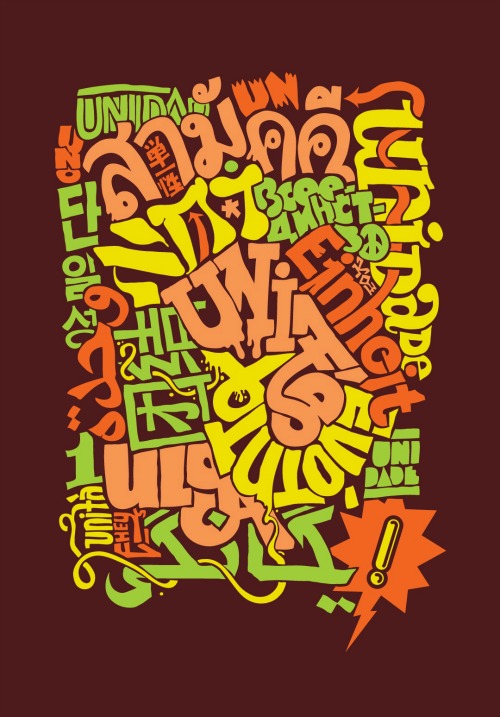 Racism |ˈrāˌsizəm|noun: The belief that all members of each race possess characteristics or abilities specific to that race, esp. so as to distinguish it as inferior or superior to another race or races.

Prejudice |ˈprejədəs|noun: Preconceived opinion that is not based on reason or actual experience: English prejudice against foreigners | anti-Jewish prejudices.• dislike, hostility, or unjust behavior deriving from unfounded opinions.

These are the definitions of these two words as provided by the dictionary on my Macintosh device. Has everyone experienced racism and prejudices by either acting or feeling these words out, or by being victims of them?  For those of us who have been prejudiced against a person or people. and have been racist against others: have we been honest with ourselves about it?

Unfortunately racism is everywhere. It is truly a sad state of being, and it is utmost senselessicity. Yes, I made this word up because racism and prejudice are so senseless that the word ‘senseless’ itself isn’t enough. Also, we have to keep laughing and making words up is fun (smile).

Racism is in Africa’s school girl groups, where the Indian girls have their own clique and the ‘black’ girl isn’t welcome; neither is the Indian girl who likes to hang out with everyone including the ‘black’ Africans. Racism is in electing all Anglo-Saxons to a South African board of directors that deals with things in South Africa. Prejudice is saying ‘white’ people can’t dance and passing this along from generation to generation. Racism is present when an African American is considered better suited to work at a chicken-serving fast food locale.

You find prejudice and racism when a ‘white’ person and a ‘black’ person go to the same bank and speak to the same banker, and receive undeniably different treatment. You find prejudice and racism when you have an ‘ethnic’ party but won’t hire a ‘white’ disc jokey. Sometimes these two things are sneaky and present you with the dilemma of figuring out your own….self.

For instance, should I find it odd that a small child who happens to be Caucasian is killed by her father and this atrocious story makes it to the local news channels for a few days, but the infant who happens to be of African descent gets thrown out of a moving vehicle and this doesn’t really make the news? Is it okay for me to wonder if this is because of ‘race’, or am I being too sensitive?

Should I wonder why so much money is made in producing shows that require survivalist skills in a foreign land, while there are people living there who deal with those same issues on a daily basis? Is it assumed that they can somehow deal with it better because they are from….the ‘jungle’? (Be it in Brazil’s Amazon or a jungle in India or Africa.) Why isn’t the cast composed of people who live in those remote places?

As certain as I am, however, that there are myriad examples of racism and prejudice, I also know there is love. Love holds life together. Without it we would be bond-less and we…wouldn’t be. This thing called love does not discriminate. It holds Palestinians and Israelis, as it does Iraqi,  northern Indian and southern Indian, Japanese, American (North, Central & South), French, and all other peoples in the same way as it holds the next person.

If we loved one another as the force that holds all the atoms in place, racism could no longer be.

We must talk about it. We must ask ourselves how we truly feel about people who aren’t our skin color, or come from the same country as we. We must be honest about the reasons we let our children play with some children and not others, especially when they are older. We must work on this.

What suggestions do you have to eradicate or lessen racism and prejudice toward others based on their skin color? How do we raise a generation that is aware and continues to work on eliminating racism?

This image has a creative commons attribute license.