WORLD VOICE: When I Truly Know I Do Not Matter 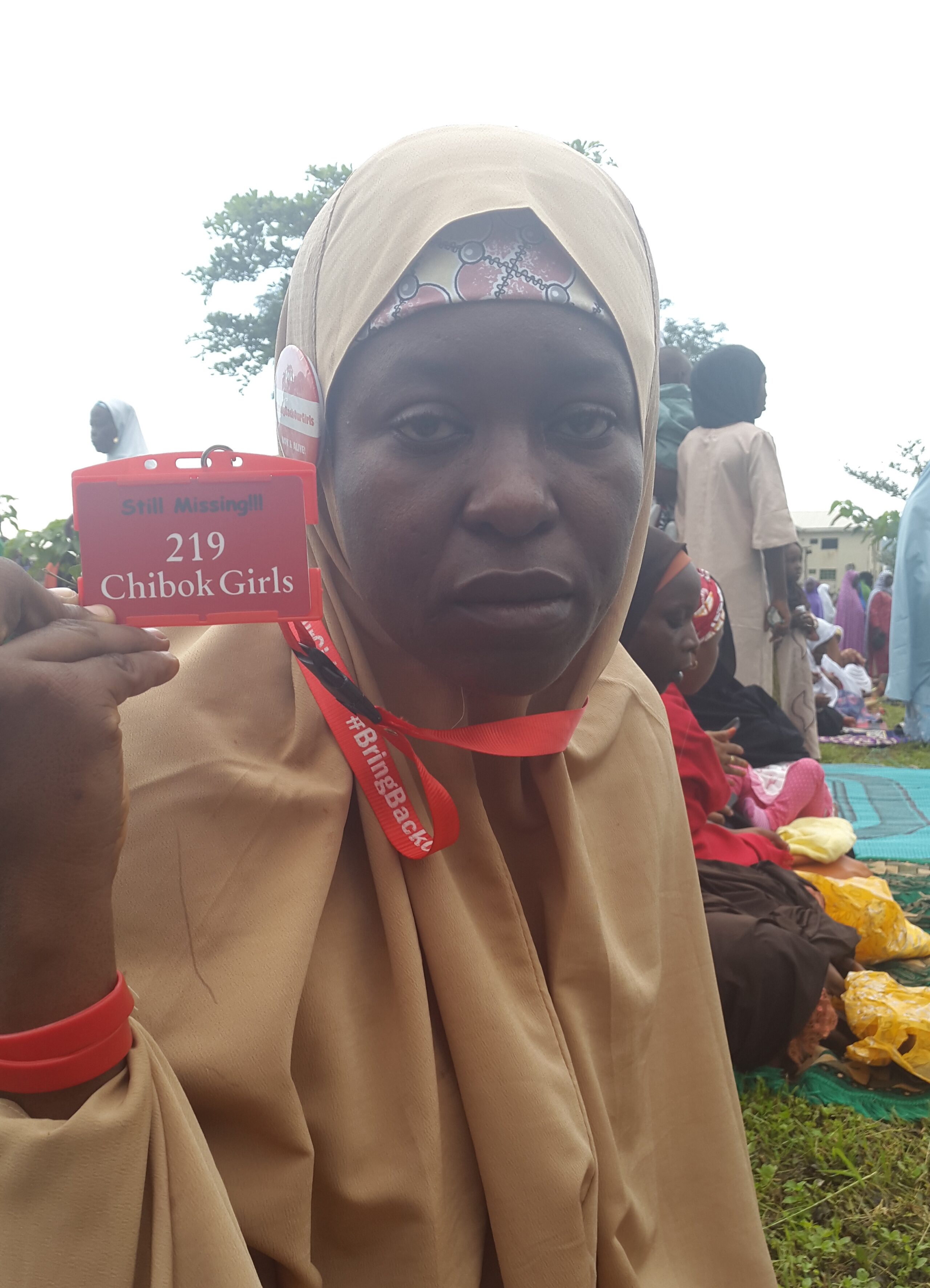 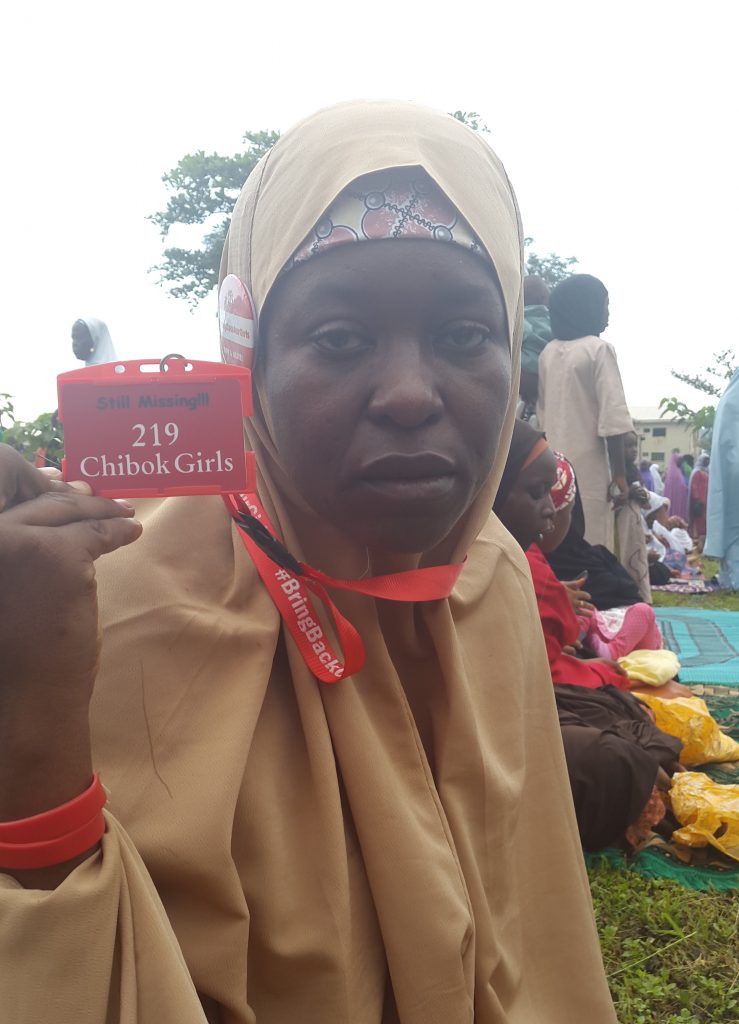 On the 7th of January I put on the television to hear more devastating news of an attack in France. Not again I groaned. Can’t one just have a terror free day? What kind of world do we live in? My 13 year daughter was with me and she was very angry. What kind of people are these? They better go and have their religion and stop using Islam for their bad deeds. This is not Islam. I couldn’t agree with her more.  I felt the pain keenly. One of my problems is emphasising too much and internalizing, and personalizing any pain.  With my vivid imagination I could feel it’s my husband killed and someone calling to inform me or coming over to tell me. I could also imagine being the one in my office and looking up to see an armed mad man and realizing this is it!  The end, because that man has just come for me. I was so angry at the atrocities being committed in the name of a religion I practice which is all about PEACE.

The pain of people just mowed down by some sadistic killers had not begin to ebb away when on the 9th of January the news of the death of about 2000 was reported by Amnesty International (We usually get news late and most times from the foreign media) in an attack on a town called Baga in North east Nigeria by the deadly group known as Boko Haram who have unleashed a reign of terror in Nigeria.  2000 killed in a single day just like that? How can this be allowed to happen? 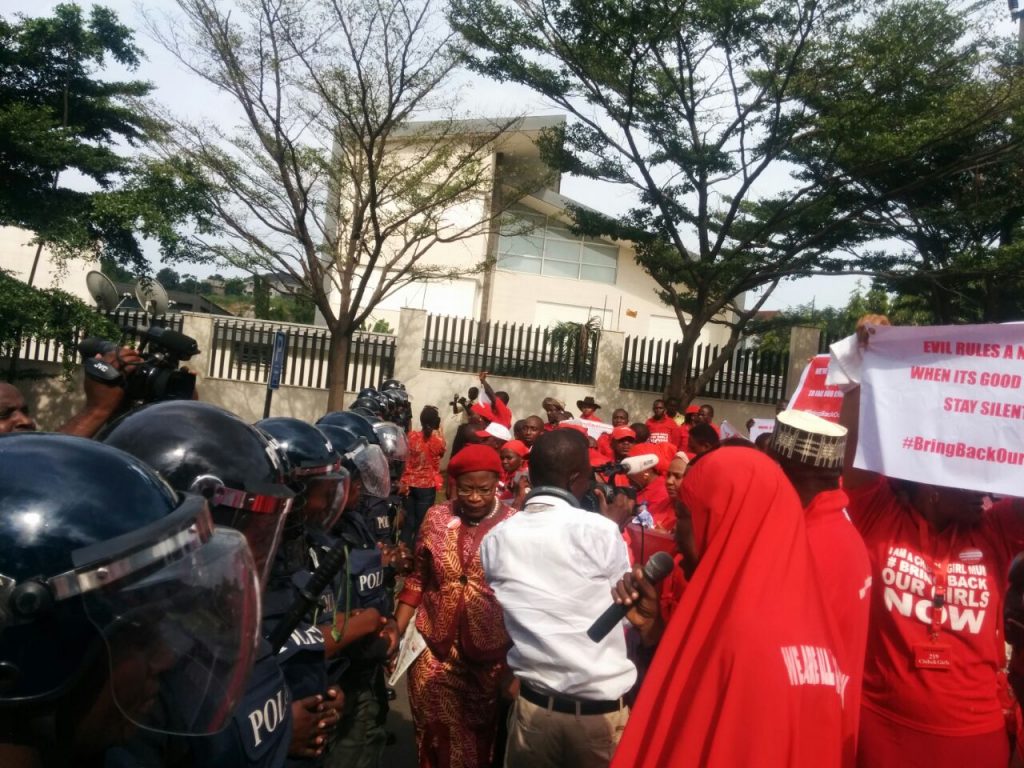 The terrorists not only killed people they razed down the town. Reports say they went after fleeing people into the bush and killed indiscriminately. A woman in labour was reportedly killed with her unborn baby halfway out of her. Men, women and children were all game. They did not spare women this time as they sometimes have. After the personal cry and grief. The crying comes with no tears for it has long dried up. I waited for some kind of explanation, some kind of consoling words and there was an overwhelming silence. Silence from my government whose 2000 citizens have just been massacred even if to give the usual. We condemn it and are on top of the situation. Nothing!!

To make matters worse that same government that said nothing of its 2000 citizens massacred had condole with the government of France over the killing of 17 of its citizens. Even to my government the citizens of another country meant more to it than its own citizens.

Top government officials of my country  condoled and used #JeSuisCharlie and none of them used #IamBaga where 2000 were killed in a single day. I empathise with the people of France. I am part of those who did the virtual march by signing up, but when you are attacked, and your government shows its contempt by not acknowledging it, and shows so much solidarity to other citizens of another country, then the pain is doubly felt. 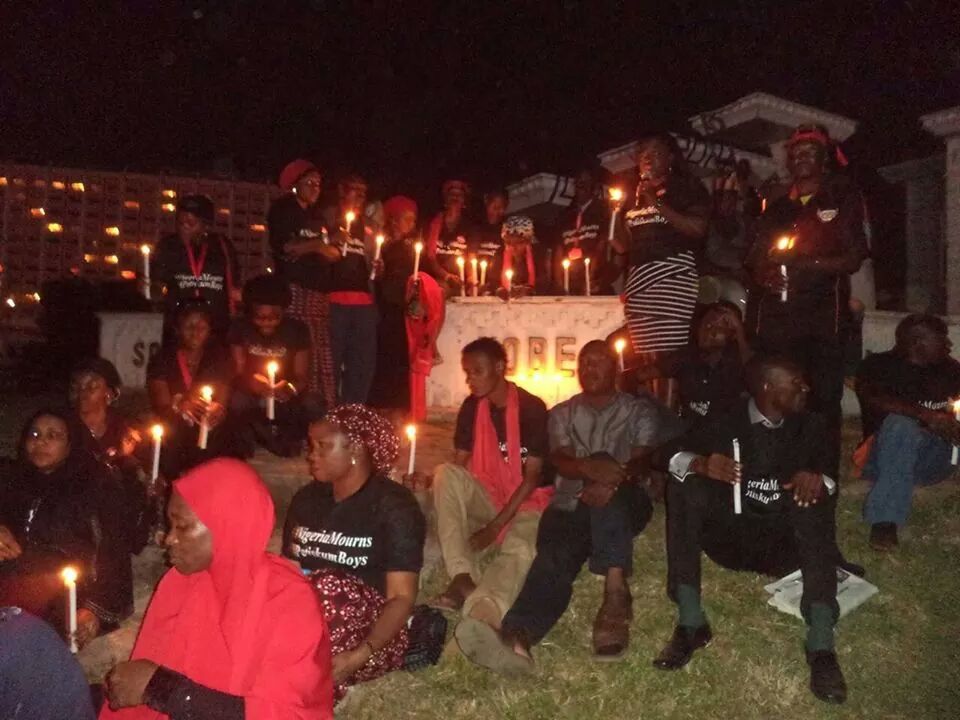 On 11th of January 2015 the world stood still for France. Over 1.5million marched in France with over 40 head of states. France cried out that it’s own has been touched. Their President gave a rallying call to its citizens that they would not be intimidated by terrorists and they will deal decisively with anyone who touched an inch of its citizens, and the citizens came out.

Over here I am treated with disdain for daring to stand and say citizens must be protected. When about 48 boys were killed  on November 10th 2014 as they attended their morning assembly we were alone the #BringBackOurGirls movement in coming out to the streets and mourning them. 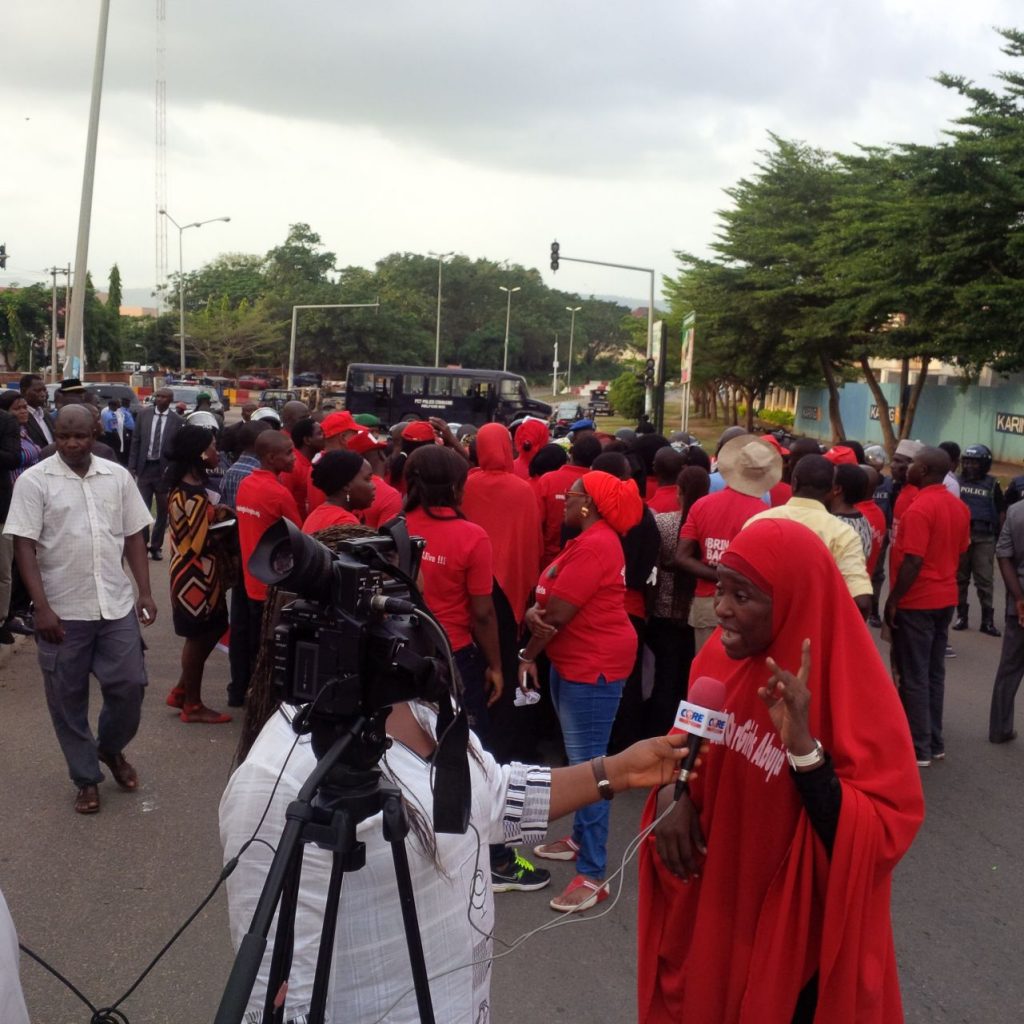 As I watched the solidarity march in Paris my daughter’s words echoed in my ears. She once said to me “Mummy, if one of those #ChibokGirls was an American they would have been found by now.” and I said to myself if those 2000 who were massacred in Baga were French the world would have stood, and perhaps make sure it never happened again. They are Nigerians, and I am a Nigerian, and I face each day knowing if I go down today I will just become a statistic, and nobody will care.

This is an original post written by Aisha Yesufu in Nigeria for World Moms Blog.

Will you join us in raising our collective voices to demand that the world to Bring Back Our Girls Now?! 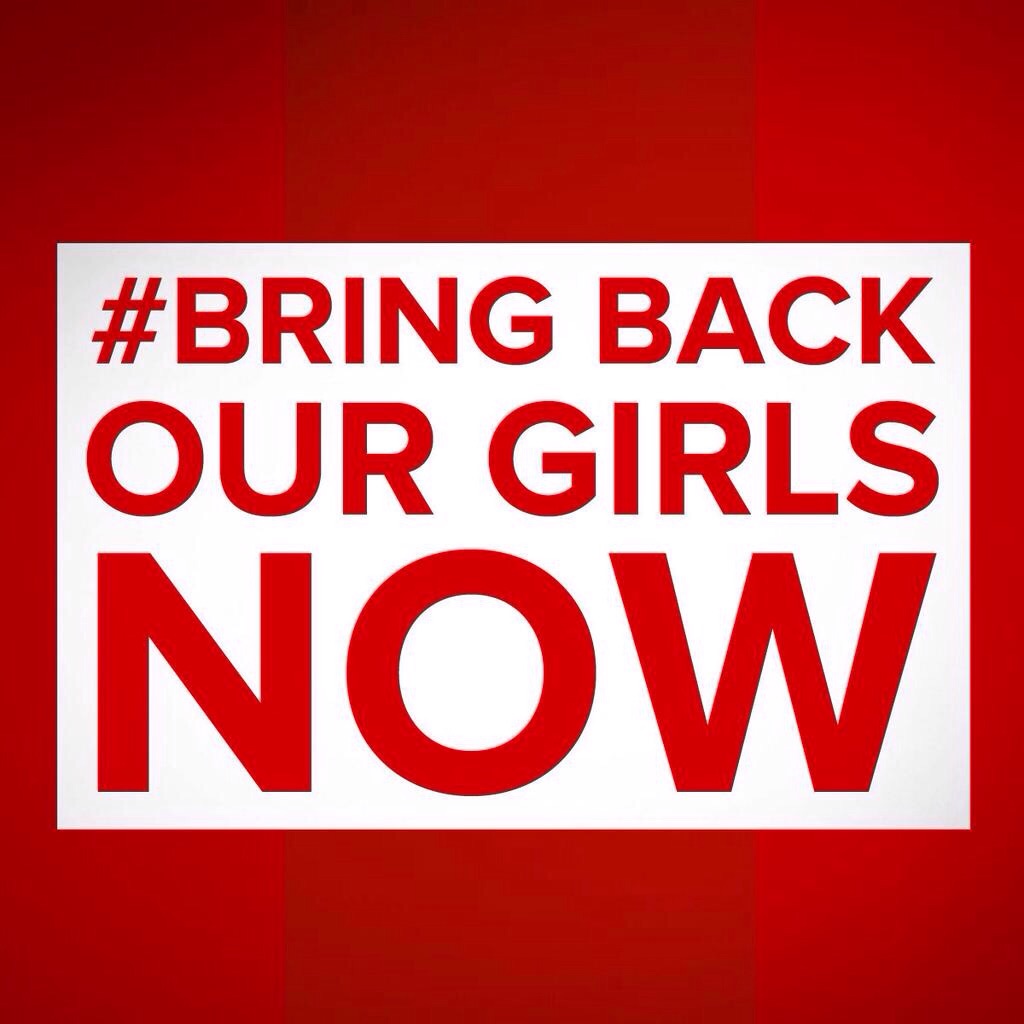