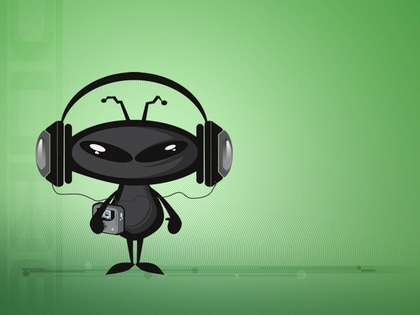 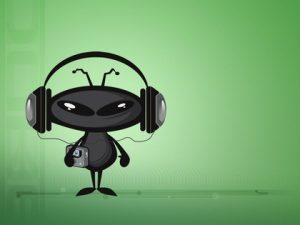 I’m driving my daughters to school through a windswept city. The storm last night was long and loud and its effects are everywhere, from turned over bins to broken branches. The traffic is moving slowly.

On the radio, a presenter reads a list of bleak news headlines. Britain, with its large Muslim population, is still parsing the consequences of the Charlie Hebdo shooting in France. Ahead of May’s general election, the main UK political parties are making economic promises. Two climbers have scaled a 3,000ft mountain in America without aids.

The girls yawn – tired from a night of listening to roaring gales – and ask for pop music.

“I’m trying to listen,” I say. “I’m trying to figure out what to write about today.” “What do you mean?” asks Grace, who recently turned 13.

“I have to write an article for World Moms Blog. What do you think I should write about?”

“Not World Cup, you idiot!” interposes Grace, who at 13 takes offence often, now. “Don’t call her an idiot,” I tell her, and steer around a large chunk of tree on the road.

To Betty I explain:

“It’s not the World Cup, darling. It’s a website for World Mums to write about their lives.”

“It’s not a letter!” splutters Grace, who by now a really rather indignant 13-year-old.

Betty clears her throat and gives Grace a glare, then says, “I think you should write – ‘Dear World Mums, in all of your countries, the world is not just about your countries.’”

Grace opens her mouth to protest again. I shush her.

My eyes meet Grace’s. She mouths: “Jupiter.” “ – and there’s the Moon. And – there are all the stars,” Betty ends with a flourish.

“I see,” I say. “And what do you think is out there among all those planets?”

“Well, there’s aliens, and lots of dark, and lots of rocks,” answers Betty, ticking the answers off on her fingers. “And you have to be very careful not to take your space hat off, cos then you won’t be able to breathe.”

“I used to want to be an astronaut. But then I saw that film, Gravity, and thought – no way!”

“Really? Why?” “Because it was so scary! I realised how dangerous and difficult it is!”

“Well….” Grace scrunches up her face and considers. “It was cool that she was a woman. And I suppose it made me feel like it’s worth trying really hard. And that sometimes you have to see past how frightening and difficult things can be, and just keep going.”

There’s a moment’s silence in the car. I look at Grace and smile at her and she smiles back at me, and sits back in her chair, pleased with the thought. I can see her turning it over while we drive in silence for a few moments.

Then, from Betty: “Pleeeeeeeese can we have some songs now, Mummy?”

I turn the dial and a current favourite bursts out of the speakers, all horns and funky guitars and a silly, strutting lyrics. Immediately the girls both start singing along.

When it’s finished, Betty asks: “Do you think there’s music in space?”

What profound moments have come from your fun conversations with your kids?