Positive Images of Black Boys in Protest of Ferguson Tragedy 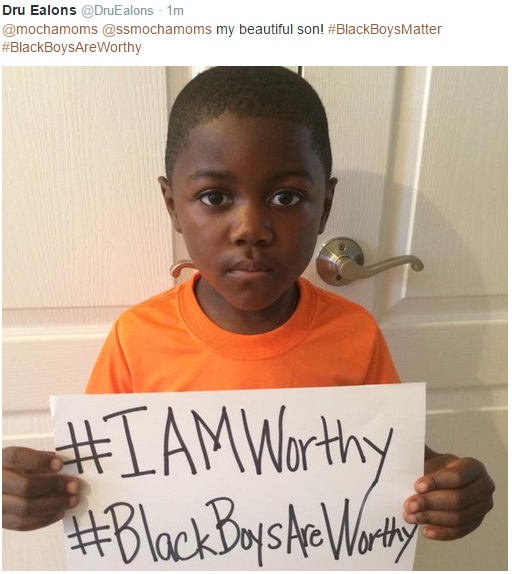 Mocha Moms, Inc. members, many of whom are the mothers of sons, are outraged by the failure to indict Darren Wilson in the Michael Brown, Ferguson grand jury case. But we realize we can’t change the decision, nor bring back Michael Brown, Trayvon Martin and countless other unarmed black boys, and men who have lost their lives. We chose to take to social media and flood our Facebook, Twitter and Instagram pages with positive images of our sons with hashtag #blackboysmatter. This is our way of peacefully organizing via the power of social media to change the way our society views black males. At the time of this article, our social media campaign has garnered nearly 5 million impressions and that number is steadily growing. 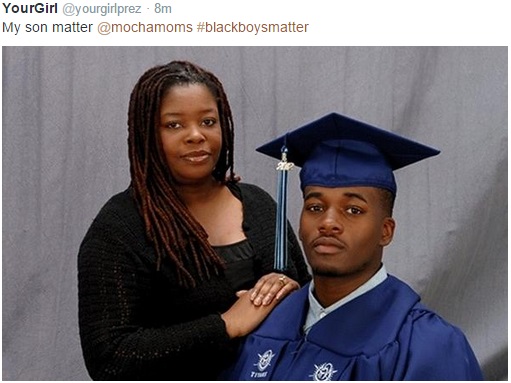 Our sons are not thugs, robbers or murderers. They are educated, professional, philanthropic, law-abiding men who give back to their communities and families. Their precious faces should not evoke a sense of fear simply because they are black. 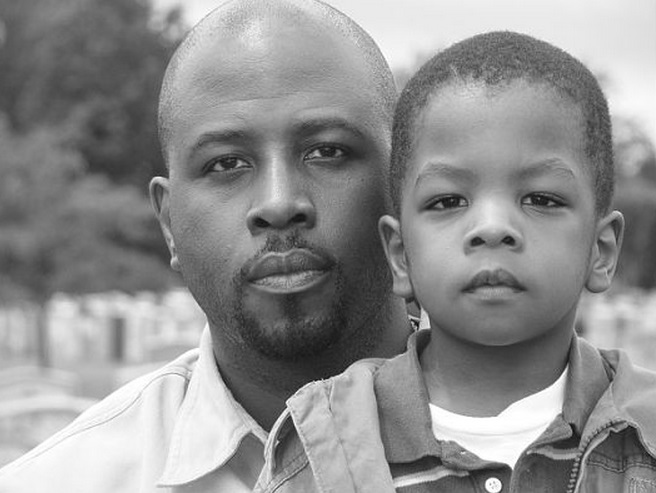 We are not saying that all lives are not precious and equally important, or that our girls, white or brown children don’t matter. But these children are not being gunned down like animals in the street. 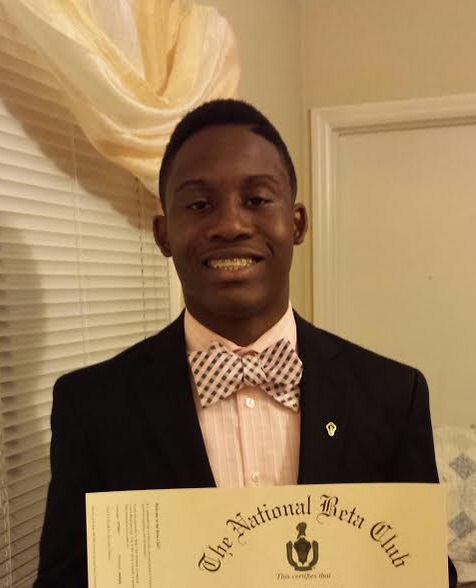 We invite moms from around the world, no matter the race, to join us in solidarity and help us spread the word by sharing photos of your precious sons of any color with #blackboysmatter. But don’t stop there! 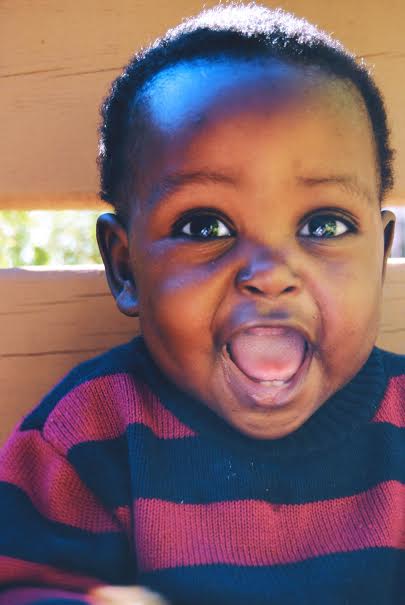 Talk to your children about equality. Share the struggles of people who are not treated fairly and are discriminated against. Raise them to understand that no matter the color of someone’s skin, they deserve the same rights as everyone. 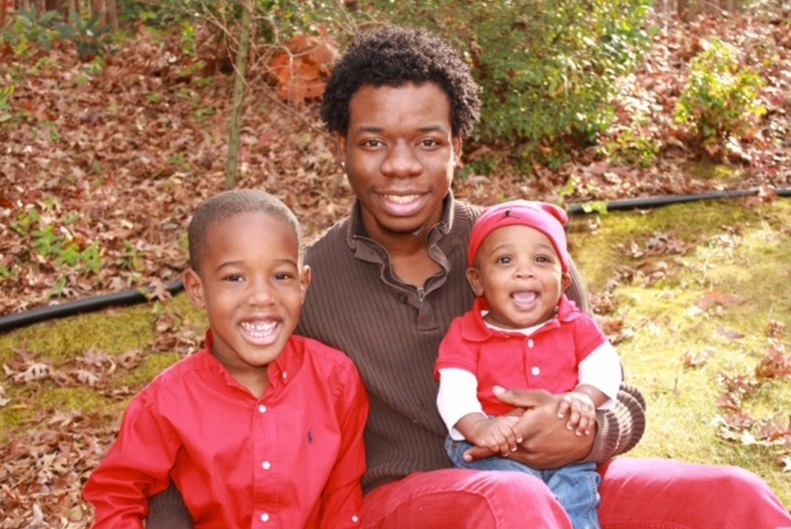 We shudder to think that civil rights icon and scholar, W.E.B. DuBois, was accurate in his statement;

“A system cannot fail those it was never meant to protect.” 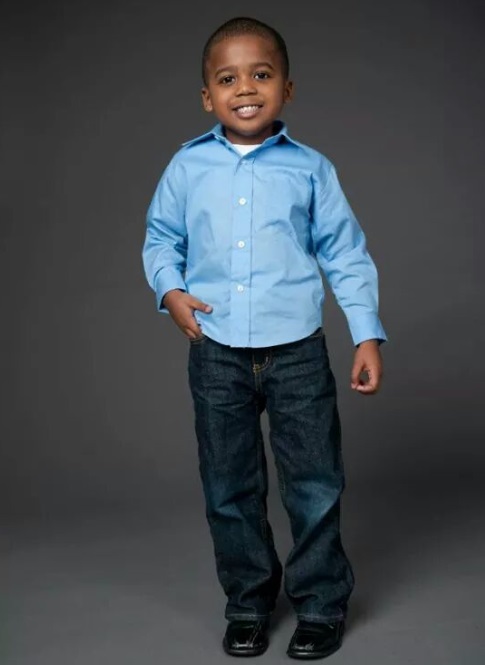 LaShaun Martin is National Director of Social Media and Community Service for Mocha Moms, Inc. a national 501(c)(3) support group for stay-at-home mothers of color. LaShaun currently works to manage and promote community service programs for the organization to include teen mentoring, Boys Booked on Barbershops literacy program, America’s Promise, MomsRising, Moms Clean Air Force, U.S. Environmental Protection Agency, and U.S. Department of Education. She is a frequent guest of the White House for events focused on women and girls including tea with First Lady Michelle Obama. LaShaun holds a Bachelor of Science degree in Business Administration. LaShaun spent 20 years with the State of California, the State of Maryland Department of Corrections managing public education, research, FBI programs and later Hewlett Packard. LaShaun now serves as CEO and Designer of her own company, Shootie Girl™ Custom Rhinestone Apparel and Shootie Girl™ Blog – Positive Messages for Women and Girls. Shootie Girl™ designs have been featured with CNN’s Soledad O’Brien, Sherri Shepherd of The View, Carol’s Daughter, Clinique Cosmetics, Jack and Jill of America, Inc., Still Standing Movie, Dr. Sherry Blake of Essence Magazine and Aja Dantzler of R&B singing couple Kindred and the Family Soul and Blogalicious. LaShaun is passionate about giving back and ensures her company reflects a heart for service by donating many “t-shirts for a cause” to Heart of Haiti, the women of Zimbabwe and The United Nations Foundation Shot@Life Campaign. She also serves on the Advisory Board of MOMentumNation and the Epilepsy Foundation. LaShaun’s greatest passions are her husband, two lovely daughters and music. Blog: http://www.shootiegirl.net Custom Rhinestone Apparel: http://www.shootiegirl.com

Like Loading...
« SAUDI ARABIA: No Girls Allowed
NEW JERSEY, USA: Parenting: The Real, The Ancient and The Pixie Dust #DisneyKids »