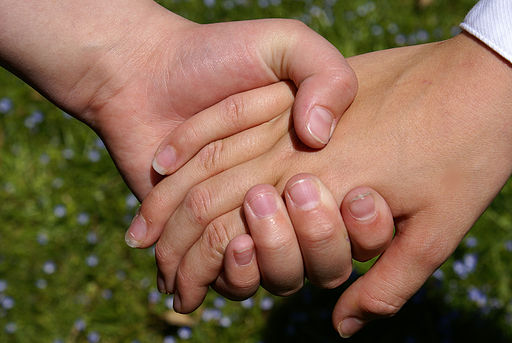 We spend a lot of time talking about love in our house. When you are trying to teach a three-year-old about acceptable and unacceptable behavior, it comes up a lot.  Some behaviors are loving; others are not. And why? Why, why, why? I spend all day coming up for the answer to that never-ending question.

My son is at an age where he expects that if something is required of him, it must be required of everybody. As much as possible, we make sure that is true within our home. But, obviously, we cannot expect everyone in the world to behave the way we are trying to teach our son to behave.  And, as we all know all too well, not everybody chooses loving behavior.

One of my favorite quotes is by Dr. Cornel West. He said, “Never forget that justice is what love looks like in public”.  I’ve been thinking of this a lot in reference to the situation in Ferguson, especially in light of this week of protests happening right now. People are demanding justice, not only for Michael Brown, but for all victims of police brutality.

Coming back to the US after years abroad, I found myself a bit taken aback by how militarized police forces have become. I’m sure it was happening before I left, but after spending time in a country where police don’t carry anything more than a club, the difference is glaring.  And terrifying.

My son is growing up as a middle class white male and the facts seem to indicate that his chance of being killed by a police officer are far less than his black male peers. I cannot, however, take comfort in this fact. Knowing my son will likely be spared the fate of Michael Brown and so many others like him only serves to remind me of how unjust our society can be and how far we have to go.

Watching people gather to demand change is very heartening. My son is a bit young to have any meaningful conversations with him about what is happening, but I am trying to talk about it in a very simple way that he can understand – loving behaviors vs. unloving behaviors. I pray that what we are witnessing will be seen as a tipping point when we look back on it years from now, and that this rising up to demand justice can be seen for what it truly is – a demand for love.

This is an original post written by Ms. V for World Moms Blog.