SOUTH AFRICA: What Is Truth? 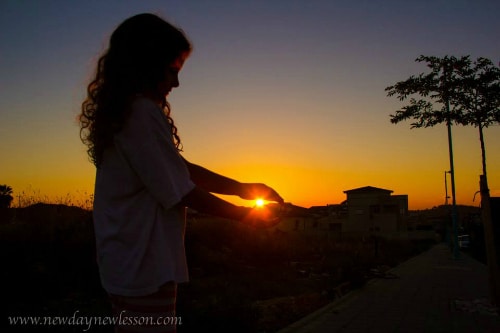 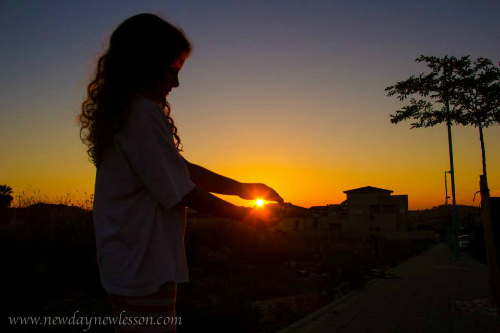 Truth is most often used to mean; “being in accord with fact or reality, or fidelity to an original or to a standard or ideal.”  Sadly though, it’s not as simple as that, because all human beings have unconscious “filters” which lead to bias.

Let me use a silly example to illustrate what I mean.  I love coffee.  I have many friends who love drinking coffee, I’m part of a group of “coffee lovers” who share stories, pictures and anything else related to coffee on Facebook, and I love reading articles which tell me why coffee is good for me. I happily share these articles with everyone I know.  There are also many articles which tell me why coffee is bad for me, but I either don’t read or don’t believe those articles, and I definitely don’t share!  I’m aware of this bias, but I don’t want to give up drinking coffee, so I ignore anything that counters my belief that coffee is good for me.

However, as I mentioned before, most of our filters are unconscious. So even if we think we’re being objective and reporting only facts, what we believe and what we share is shaped by the filters which were created by the way we were raised, and what we were taught by adults we trusted and respected.

Currently there are two human tragedies unfolding; The Gaza War and the Ebola Outbreak. Both of these stories have generated a type of media frenzy.  It’s impossible to remain neutral. I know what I, a Caucasian, 45 year old woman, mother of 2, non-practicing Catholic, Italian living in South Africa, believes but for the sake of illustrating my point, I’m going to take the opposite stance regarding the Ebola Outbreak.

“I was born and raised in rural Sierra Leone.  I’ve never heard of viruses.  I’ve never met people of a different race.  One day these strange people come to my village and the police and soldiers come and block roads.  Some people I know just disappear. People I trust tell me it’s because these strange new people have come to our village, and are making us sick because they need our bodies to do witchcraft. I am very frightened.  I see them carry away J and I never see him again. When I ask those strange people where is J, they tell me he is dead …. but they never give the body back to the family to bury as is proper. Now I know the truth, what the people are saying is right, why else would they not return the body to the grieving family?  It must be because they are using his body parts to do witchcraft.”

Can you see how his “truth” differs from ours? Do you understand how logical it is for him to come to the conclusion he has, given what he “knows”?

I’d like to suggest that we all pause a minute before assuming that other people are “stupid”, “ignorant” or “liars”.  We need to check our own filter first!  We are all much more alike than we are different, but we’re the ignorant ones if we don’t really take the time to find out why someone else’s truth differs from our truth.

Can you remember a time when what you remembered an event in a completely different way to the way someone else remembered the same event?  Thinking about it now, can you accept that you were both “right”?

This is an original post for World Moms Blog by Mamma Simona, who lives in Cape Town with her husband, daughter, 2 dogs and 2 cats.  She also has a 21 year old son currently living in Germany.