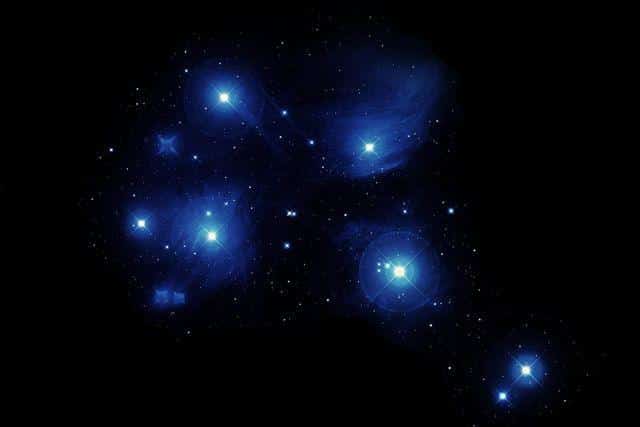 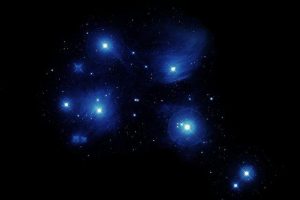 It’s mid-winter in New Zealand. The air is crisper than I’ve felt it for a while, the leaves have pretty much fallen and we have had the shortest day of the year.

This week also saw the appearance of the star cluster, Matariki, (The Pleiades), which heralds the Maori New Year.

This was not a festival I had ever heard of growing up but it has been revised and reinstated and there are now celebrations being held all around New Zealand. While different tribes traditionally celebrated Matariki in their own fashion, now it is universally marked by the new moon and rising of the Matariki star cluster with festivities running from 1st June to 30th July.

Traditionally, Matariki was a time of celebration, important for navigation and the timing of the seasons. It was particularly relevant to the preparation of the ground for the upcoming growing season and offerings to the gods, and specifically, Rongo, the Maori god of cultivated food.

Only a few New Zealand schools consistently mark mid-winter and Matariki but for our boys’ school, festivals are an important part of the culture and I have two mid-winter events to attend this coming week.

On Wednesday evening, my youngest son has a lantern walk through a public garden. Imagine a waterfall and a large pond with a bridge over it and a stream running throughout. Imagine 30 or so small (3-6 year-old) children clutching a paper lantern with a candle in one hand and a parent’s hand in the other as we meander through the park in, otherwise, pitch black. We will wander past tiny grottos of handmade gnomes and crystals, we will attempt to sing (although for the children, it’s enough that they manage to walk and stay upright!) and we finish gathered together, munching on a star shaped, ginger or shortbread biscuit.

On Thursday evening, my older sons have their mid-winter festival, beginning with a shadow play performed by their teachers. After the play, the children who are between 10 and 14 gather in small groups amongst the trees at school and the youngest children, guided by their lanterns and teachers, meander from group to group and hear the older children entertain them with a song, or a poem or a tune. The 10 year-olds then follow behind the youngest to see the older children’s performances and the 11 year-olds follow them, and so on. They will finish with their classmates and a biscuit and warm drink.

The magic in these events is heart-warming and the children just seem to absorb the atmosphere; they appreciate the small snippets of light amongst the darkness, the companionship, the quiet musicality of the ’entertainment’ and especially the sharing of food at the end! (So do I.)

Do you celebrate mid-summer and mid-winter? How do schools where you live mark these seasonal events?

This is an original post to World Moms Blog by our writer and mother of three boys in New Zealand, Karyn Van Der Zwet.

The image used in this post is credited to Wikipedia images with editing from Dayne Laird (Ministry for Culture and Heritage, NZ)