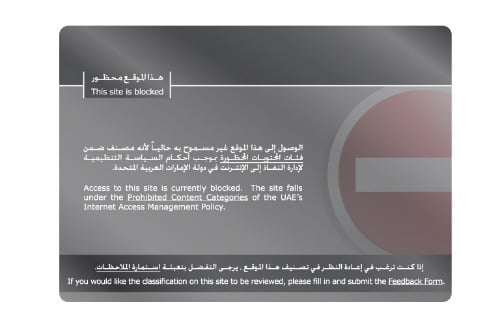 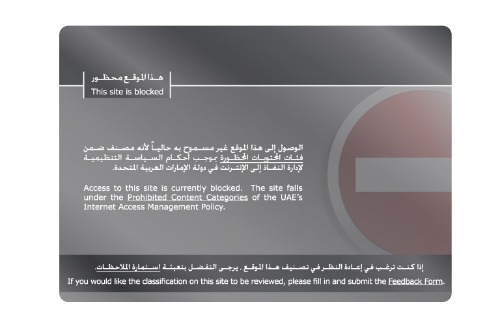 I always swore I would never home-school my children.  I know many people do, and do it quite successfully, but I’m awfully fond of the quiet that descends on my house after they’ve tromped off to school.  If that tromping were only happening from the bedroom to, say, the kitchen table, I think I might simply lock myself in the bathroom and never come out.

But as so often happens, my vow has collided with reality and I have found myself, in recent weeks, trolling home-schooling websites in search of teaching resources.   My kids are now 9 (nine and a half, he would say indignantly) and 13; they go to a British school here in Abu Dhabi.  That means they’ve spent a lot of time learning various English kings and queens, although they can’t recite them all in order. They study “maths,” and do prep rather than homework; they study English history and geography; they read mostly English writers in their literature classes.  In addition to all those Anglo studies, they take Arabic language classes four days a week and once-weekly class called “Islamic Studies.” The Arabic classes are mandated by ADEC (Abu Dhabi Education Council) and I have to say, I’m much more interested in my kids learning Arabic than I am in their ability to name all the English kings and queens.

Having the boys be in an English system has been a learning curve for all of us. We’re learning two languages, actually, Arabic and, well, English: the boys now live in a world where things are “grey,” luggage goes in the “boot,” and we put garbage in the “bin.”

I’m not considering a dabble in the home-schooling system in order to beef up my boys’ appreciation of the Queen’s English, however.  My kids, like every schoolchild in the country, have a curriculum that is at least in part determined by the UAE government, and that means there are things that aren’t supposed to be taught.  I live in a place where censorship happens and where, unlike the States, the policies cannot be overtly challenged in the courts.  So, for instance, in the States if you live in a town where they want to ban the Harry Potter books, you can take the school district to court. Not here.

We had to sign a permission slip so that our older son could get the science textbook that included the chapter on reproduction (with pictures of, you know, the embarrassing bits); his Latin class translates vinum as … grape, not wine.  These are relatively small annoyances, although of course they are far from ideal.

There are, however, more serious concerns in terms of what shouldn’t be included in history courses and literature courses, and that’s where I find myself trolling the home-schooling sites for resources.  The Holocaust can’t be taught here; Israel and Judaism are not supposed to be mentioned here; communism isn’t supposed to be discussed; evolution isn’t supposed to be taught; and the list goes on. Sometimes it feels as if we’re living in some kind of Bible-thumping town in the rural U.S and I realize, yet again, that fundamentalism can be seen as a global phenomenon that differs only in the nature of its prohibitions: the fear that motivates the prohibitions stays constant.

Before you leap to any conclusions,  please know that the Muslim families I know are as frustrated by these government-issued edicts as are the non-Muslim families and many of us have talked together about what we can do to help our children gain a full picture of the world, regardless of what the government says. So it is that what in some contexts (living in Manhattan, for instance) would be a purely theoretical discussion has become in our household, a very pragmatic series of conversations.

Think about it: how would you talk to your kids about censorship?  Is censorship always bad?  Think about your children, if you have them, and the internet: are there sites you say they can’t see, or have you put a filter or something on your computer to prevent certain kinds of access?  Do we agree that there is such a thing as “good” censorship?  (Because of that whole teenage-boy-surfing-the-internet thing, I see a (slight) upside to living in a “nanny state.” I am fairly sure that if he wanted to look, my son wouldn’t be able to find basic porn–not to say that if he really wanted to dig around he couldn’t elude the censors, but at this point, I think his porn-directed vocabulary is still too limited to get around the government blocks.  I guess we file that under “thank goodness for small favors,” right? )

My husband and I are both professors, and so we are able to bolster and supplement what isn’t happening in school, but we are also having a lot of conversations with our kids about censorship, politics, and the necessity of thinking about things in ways that are different from how we might think about them.  We point out that the UAE isn’t Saudi Arabia; there is no Taliban here; the country is not governed by a theocracy of any sort.  We know Jewish families who live here; I know gay couples who live here; a Mormon family lives next door to us. I see people on the beach in the scantiest of scanty bathing suits.

Living here means coming to term with nuance, with ambiguity, with living in a world that is organized around “both/and,” rather than “either/or.”  The country is progressive and conservative; censorship is a problem that has a context; learning happens as much from what is not there as it does from what is there.  It’s complicated and let’s be honest — no nine year old, no thirteen year old—and very few adults—really likes ambiguity.  After all, if there is no “in-between” answer, life becomes much easier, doesn’t it?

No, of course I’m not happy that my kids have a biology textbook with the word “pig” marked out.  Of course, I’m also not pleased that the Anglo-centric curriculum also neglects things like the US Civil War, other than in the most general sense.  But I will say that I think it is, and will continue to be, a powerful learning experience for my children (and us) to have to confront and think about what it means to live in a place where the government attempts to exert such extensive control.  I like to think that, paradoxically, these attempts at censorship will make my children more open-minded adults.

Have you ever been confronted with censorship? How have you dealt with it?