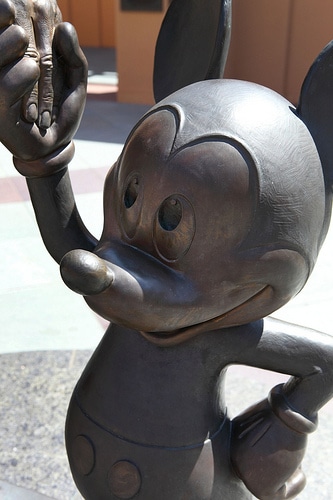 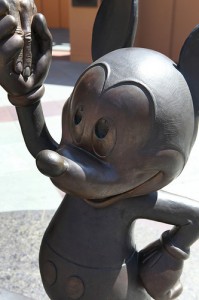 As parents determined to raise global citizens, my husband and I were reticent to channel financial resources toward a Disney-vacation rather than taking our children abroad for enrichment. But, there is something that stirs inside both of us when it comes to celebrating the ephemeral days of childhood that made us reconsider.

Here in the US, a visit to Walt Disney World in Orlando, Florida or Disneyland in Anaheim, California is a childhood hallmark. In fact, I have met parents, who began planning their Disney vacation the moment they found out they were pregnant with their first child.

And even though a Disney family-vacation can cost upwards of several thousand dollars (with hotels, park tickets and flights), it doesn’t necessarily mean that parents will wait until their children are old enough to fully enjoy the experience nor, in some cases, are even old enough to remember it; tots, barely able to toddle, are a common site at Disney theme parks. END_OF_DOCUMENT_TOKEN_TO_BE_REPLACED