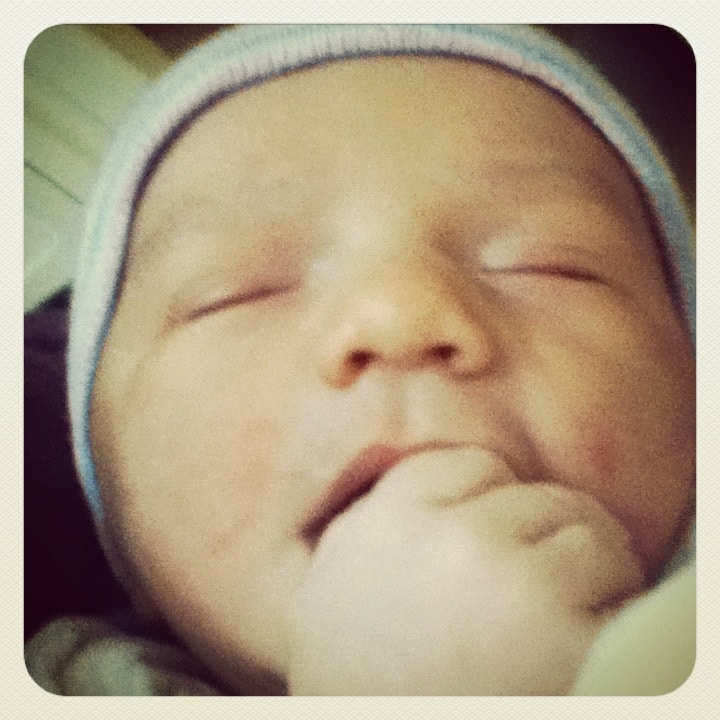 INDONESIA: The Case for Number Three 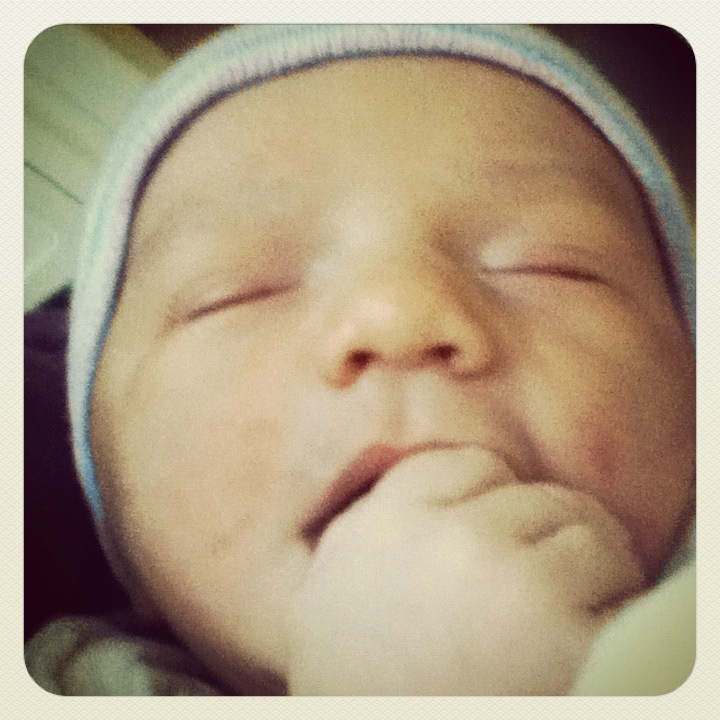 As I type these words, my almost four-year-old is entertaining himself playing with one of his many toy airplanes. In his mind, our bedroom is an airport and the sky is the limit. In the room next door my baby sleeps. I call him my baby but in fact he just turned two years old last week and baby is the last word I should use to describe him. My second child is now a full-fletched toddler and his chubby cheeks and legs keep slimming and he keeps transforming into a little boy. I don’t have a baby anymore.

We always said we wanted three kids, even when we were dating and testing the waters talking about our potential future families. When Evan, our oldest, turned one, we knew right away we wanted another baby soon so we got pregnant soon after. When Josh turned one, we knew we weren’t ready and now that he has just turned two we know it’s time to think about this again, but we just don’t feel ready.

We still want three kids, but it never seems to be the right time. If I could just fast-forward the 9 months of pregnancy and have a little one right here right now, I would do it. But just the thought of going through a pregnancy with two little guys to chase makes me hesitant. END_OF_DOCUMENT_TOKEN_TO_BE_REPLACED