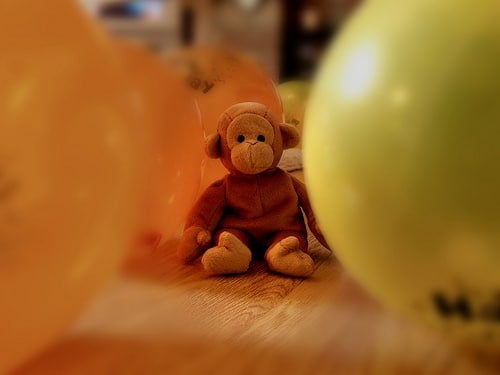 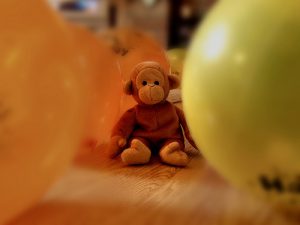 My neighbours in the Netherlands just had a baby and have proudly decorated their window with pink balloons and a garland saying: ”Hooray, a girl!”

This would probably be shocking to a new category of Swedish parents, who refuse to reveal the sex of their baby to family and friends as well as to daycare staff. The baby is given a gender-neutral name, and will be dressed in anything but pink and light-blue.

Why? The parents don’t want their child to be subjected to society’s division of human beings into male and female, claiming that the stereotypes linked to it limit the child’s freedom.

While this remains rather rare, there is a rapidly increasing number of preschools in Sweden where gender equality is the main ideological and educational basis.

In these schools, the staff strives to treat girls and boys equally in all respects. They don’t hide the fact that both sexes exist, but don’t make a point of it and won’t encourage the children to play and behave in a way that is typical for their sex. They won’t call them girls and boys, but refer to them as ”friends” or ”children”.

Conveniently enough, a new pronoun is making its way into the Swedish language: ”hen”, meaning both ”he” and ”she” (”han” and ”hon” in Swedish). When the practice of using ”he” for both sexes in law texts was changed to the more cumbersome ”he or she”, texts became difficult to read and people started looking for other solutions.

The idea of ”hen” comes from the Finnish language (although Finnish is completely different from Swedish; its closest relative among European languages is Hungarian), which uses the pronoun ”hän” for both sexes. Apart from being used in texts to increase readability, the Swedish pronoun ”hen” is now used by advocates of gender neutrality.

The new pronoun and gender-neutral preschools are hot topics in Sweden right now. An increasing number of people like and make use of them, but a big part of the population is very critical towards them.

Sweden is one of the leading countries when it comes to gender equality. Thanks to the important work that has been done in this regard, women and men now basically have the same opportunities in all areas of life.

When gender equality turns into gender neutrality, however, are we still going in the right direction? Isn’t there a risk that gender-neutral treatment introduces another type of prejudice? When girls behave in a traditionally girly way, and boys behave in a traditionally boyish manner, will this be happily accepted or will they feel that their behaviour is wrong? Will there be a new ideal of tough girls and soft boys, as some critics fear?

How will children develop when their parents actively try to conceal what sex they are? Will they think that it’s bad to be a boy or a girl? Will they revolt against their upbringing and shower their own daughters with princess stuff, and their sons with cars and toy guns? Or will these children simply be freer and more unprejudiced than those who grow up in more traditional families, and contribute to a positive change in society?

What are you thoughts on this modern, Swedish approach to gender equality?

Kristina was born in Hamburg, Germany, but moved to Sweden at the age of 8 (her mother is German, her father Swedish). She studied French and linguistics and works as a translator. At the moment she lives in the Netherlands with her French husband and their two daughters, aged 17 months and 4 years. Kristina is interested in psychology and right now particularly focuses on child and family psychology. Working three days a week and being a full-time mom the remaining days, she doesn’t find as much time to read, write and practice yoga and music as she would like, but appreciates her early mornings in trains. There is nothing like contemplating an awakening landscape from a train with a cup of hot chocolate.

The image used in this post is credited to Jonathan Stonehouse. It holds a Flickr Creative Commons attribution license.