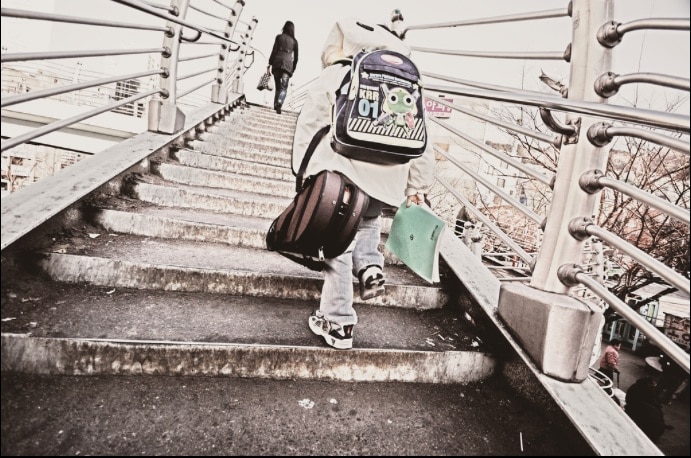 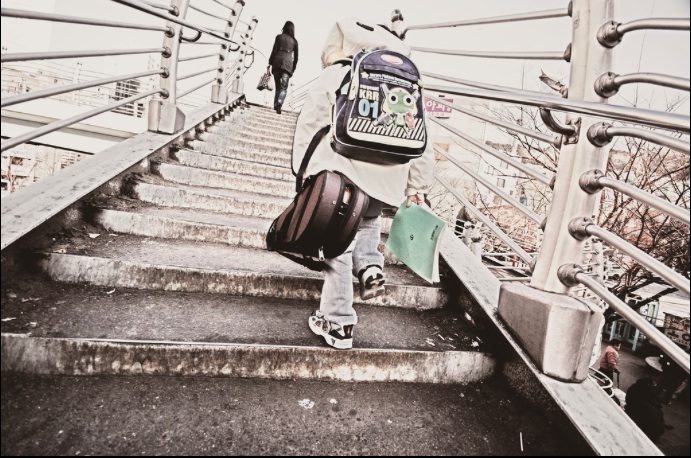 Last week over 650,000 South Korean students took their college entrance exams. To give you an idea of how important this day is to Korean families, consider the following: banks and government offices open late, air traffic is rerouted, extra metro trains and buses are added to the schedule, and police officers are deployed to ensure that students arrive on time for the exam. In addition to this many of the parents of these students spend the 100 days leading up to the exam fervently praying at temple, performing 3,000 bows for good luck.

What is perhaps most striking about this yearly ritual, as an outsider looking in, is how everyone in the country sees it as their duty to ensure that these students make it on time and do well on their exams. The amount of pressure to succeed academically is unlike anything I’ve ever witnessed.

South Korea does indeed lead the world in measurable academic success. They have one of the highest rates of literacy in the world, in addition to scoring very high on international standardized tests, especially when compared to Western nations. Unfortunately, South Korea also leads in the world in another unfortunate and surprisingly related area: suicide.

As of 2011, suicide is the leading cause of death among South Koreans under the age of 40. In the age group from 15-24, worry over academic performance is cited as the reason. Every year after the exams there are reports of these “Exam Suicides”.

Suicide affects every culture, not just this one, but it is deeply troubling to observe just how widespread it is here, not only among young people, but within the general population as well. Long seen as a private and personal issue, the government has finally taken steps in recent years to stem the tide. There are call centers and prevention groups receiving government funding, as well as dedicated employees who search the internet and social media for suicide-related posts. Within the last few months a specific type of pesticide was banned, as it had been commonly used in suicides.

Preventing access to means and providing support will be effective up to a point, but perhaps a closer look must be taken at the cultural obsession with academic success. I was thinking of all those kids taking the test last week, wondering how it must feel to know that the entire country is invested in how you do on this test. Such immense pressure! I can’t even imagine.

As I have mentioned in previous posts, South Korea is at a very interesting point culturally. It has rapidly modernized and continues to do so while still having deep roots to the Confucian principles that have guided society for generations.

It is the intersection of new economic realities and globalization with older traditions of filial piety and family honor that seem to be most challenging to navigate.

As long as suicide is seen as an honorable exit because of failure to live up to expectations or, in the case of older people, to unburden the family from the need to provide for aging relatives, the numbers will at the very least remain somewhat steady. As the culture changes, so too will the rates of suicide, I suspect.

But how many people’s children will die in the meantime?

The results of the exams will be announced on November 27th. Until then, we all wait, hope, and pray.

This is an original post written for World Moms Blog by S. Korean Contributor Ms. V.

Do you think it is possible to have such academic success without all the pressure?