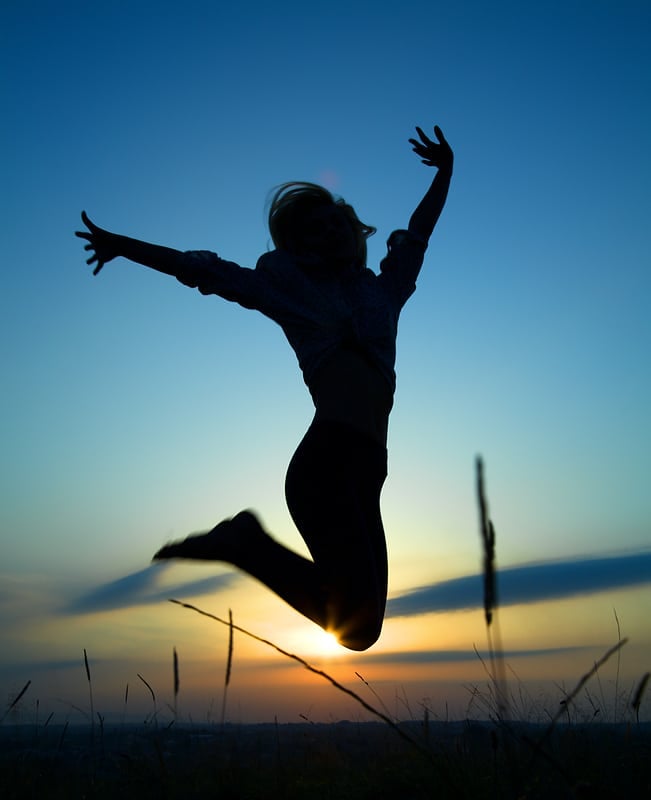 AUSTRALIA: My Own Leap of Faith 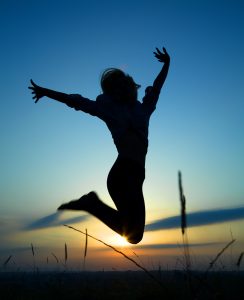 I try to do the right thing most of the time by setting a good example for my teenage / adult children. However, like most mothers, sometimes I’m torn between doing what feels right for me and doing what might be right for the family. I guess that’s because sometimes the two are in direct conflict, or often they seem to be.

On the 9th of August, I walked out of a well-paying job with a company that I’d been with for 12 years. I gave my requisite four weeks’ notice with no job to go to, no immediate plans and only a belief that I had to take the leap because I believed I deserved better.

It was perhaps a little selfish financially in terms of my family, and my husband was totally against me resigning without something else to go to. He had legitimate reasons given that the job market in Australia is considerably flat at the moment, as I’m sure it is in many countries.

I was also worried whether I was setting the right example for my children by just walking away from a good job, I was basically throwing in the towel because things had gotten too hard. My husband is also not a man who likes change, which made my decision even more difficult.

The thing is for many months I felt like I’d been dying inside, I felt like my job was sucking the life out of me. I was working in a company which was under new management and was undergoing massive change and restructuring. The biggest problem was that the importance of change management and communication had gone out the window, things that I hold in very high regard.

Morale had dropped, staff were miserable and were leaving in larger than normal numbers. In the end I decided that my family deserved more than my misery and unhappiness and more than that, so did I. Home was not a happy place for those first few weeks after I resigned, but it hadn’t been for months anyway.

Seven weeks of job searching and plenty of soul searching and I finally have landed the job of my dreams. There are many who voiced their concern and worried about the mistake I was making, those loved ones are now eating their words and telling me that I did the right thing and how brave I was to do it.

My brother recently sent me the following quote, which ironically also arrived in my letterbox in the form of business coaching advertising material in the same week I got the job offer.

As scary and as uncertain as my decision was, I fully believed in myself and I took the leap. I knew what I wanted and I was determined to find it, plus I was totally prepared to accept whatever might be.

I knew that I may have to take an interim job in the meantime, if that’s what it took to find the right job and still keep my family on track financially.

My decision could have gone pear shaped and turned out badly, but I’m a big believer that sometimes you just have to believe.

The biggest lesson I’ve taught my children is that you have to believe in yourself, fight for what you are worth and be brave enough to follow your dreams. I’m doing exactly that, I’ve landed my dream job with the financial and personal rewards I know I’m worthy of. I’m now excited about going back to work.

What’s the biggest lesson you’ve taught your children and do you back up your words with action?

This is an original World Moms Blog post by Fiona from Inspiration to Dream of Adelaide, South Australia. Fiona can be found writing or reading in every spare moment that isn’t filled up with work and her family.

Image credit Cliparto ID 3130264 – This image is used in compliance with the terms of the Cliparto Standard Royalty Free License Agreement.