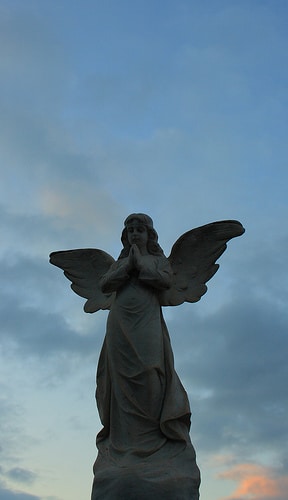 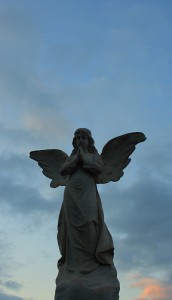 This morning, I received news that a friend’s little boy had died. During the weekend, he was wading in a river with his dad and brother, and he got pulled underwater by a current. He was immediately taken to hospital, and the doctors and nurses tried oh-so-hard to pull him through while we – friends and family members – held vigil at our computers, anxiously awaiting updates.

Luke was just seven years old. He was a vibrant kid with his whole life ahead of him. When he woke up one morning, he was excited about a day of fun with his dad and brother. Two days later, his parents are having to talk about funeral arrangements and child-sized caskets. There is no possible way for me to imagine what it’s like.

But when I look at my younger son, who is just a few months older than Luke was, my heart gives an almighty twist. I am hit hard with the realization that this is the kind of accident that could happen to anyone, that life is so incredibly fragile, that nothing should ever be taken for granted. END_OF_DOCUMENT_TOKEN_TO_BE_REPLACED