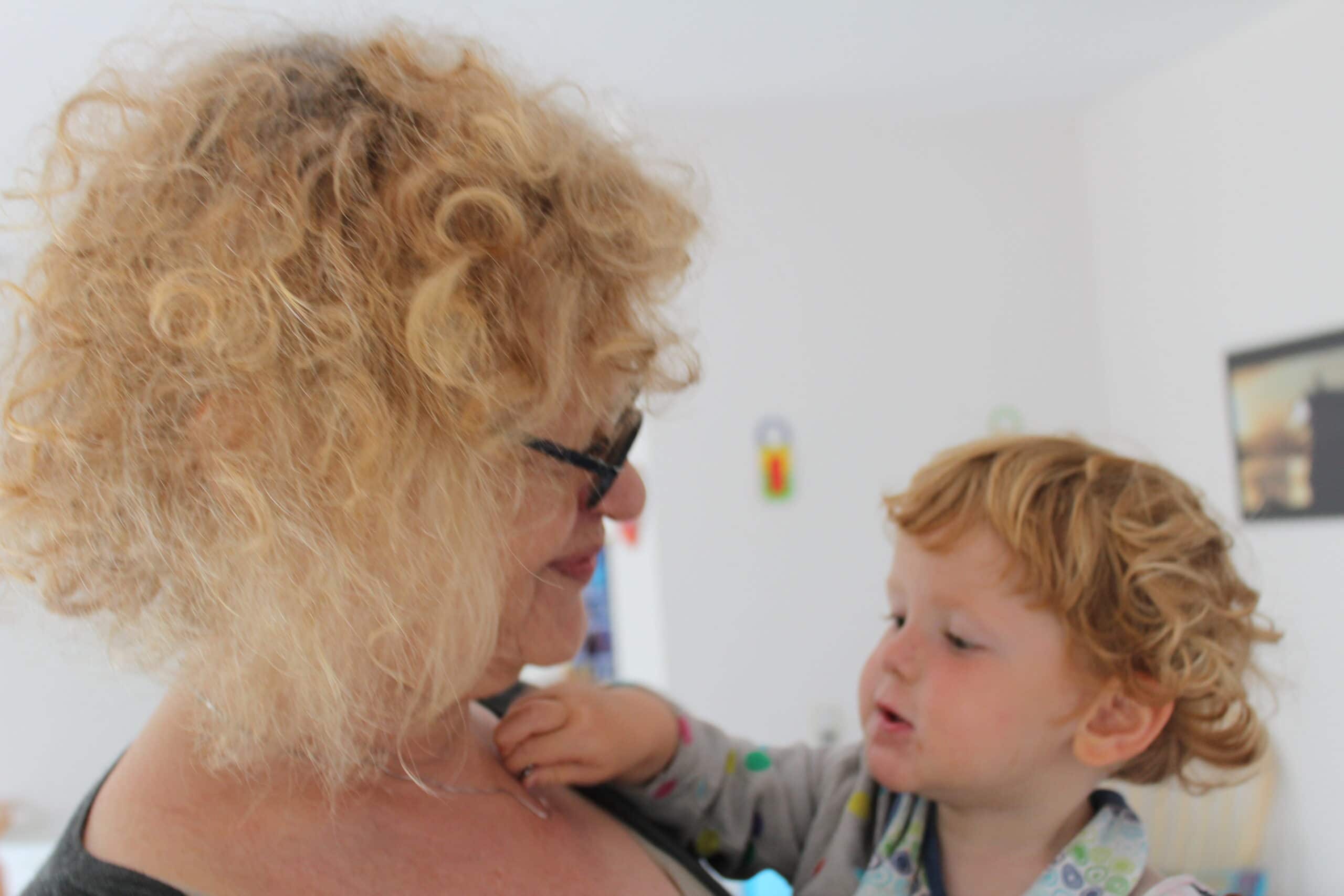 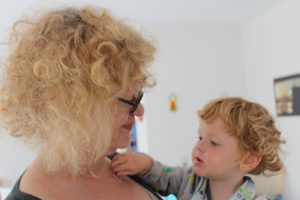 I am always amazed by how many similarities there are between my husband’s family and my own. Our mothers have the same name (even though the spelling and pronunciation are slightly different). Our parents are teachers, his at school, mine are University professors. Both families share a love and admiration of the French culture and good food. Just recently, however, there is one more thing that we now share: we have both lost our grandmothers.

This is, however, where the similarities end. My husband lost a beloved grandmother, a crucial member of his family. Me? Due to a family misunderstanding, I haven’t seen my grandmother for 20 years. The other grandparents had died when I was little, so I don’t really remember much about them.

However, I never felt that I missed anything. I liked having a small family consisting of my parents and my brother. I enjoyed the privacy and the alone time at home. I could never understand my friends when they told me how much they loved their grandparents. Neither could I understand fellow expat parents when they worried that their children wouldn’t see their grandparents much.

Maybe to you, the title seems rather obvious. You may say: “Of course, they’re important!” But to me, it wasn’t always that way.

I felt my mom was important to my children because she is my mom, and I did struggle with the concept of my mother-in-law being close to my children.

It didn’t help that while my own mom has been simply amazing, I felt that anything my MIL translated into: “You’re doing this wrong, and I can do it better”.

But now it doesn’t matter. While I was raised without grandparents, I can understand my husband’s pain of losing a beloved, close member of his family and my MIL’s pain of losing her mother. I decided to give my mother-in-law a break. One of the reasons is that I realized that while I felt she was being critical, I was being critical as well, which, let’s be frank, is not a good base for communication. But there is a more important reason.

Because children love their grandmas. Both of them. My eldest always asks me when we will visit grandma in Germany to sing songs and grandma in Poland to make uszka (pronounced “ooshka”, it means little ears. They’re tiny dumplings filled with wild mushrooms, eaten with borsht for Christmas). We Skype a lot with both grandparents. They read books and sing to the children. In fact, they’re doing a great job of staying connected to their grandchildren.

If you ask me, I’d tell you I still believe in my right to parent my children the way I see fit. I don’t believe in “sucking it up” for the sake of the children. I do also believe in picking my fights. I believe that both my in-laws and my parents make fantastic grandparents, and this is what matters.

If you ask me, I’d tell you that grandparents aren’t a necessity. I know from my own experience that a child can be raised without grandparents and thrive.

But I’d also tell you that grandparents are a luxury — one that I am gladly letting my children indulge in. Because grandmothers are important, and while I am sad it took losing my own to realize this, I am happy that my children have two wonderful, caring sets of grandparents.

This is an original post to World Moms Blog from Olga in the Netherlands.