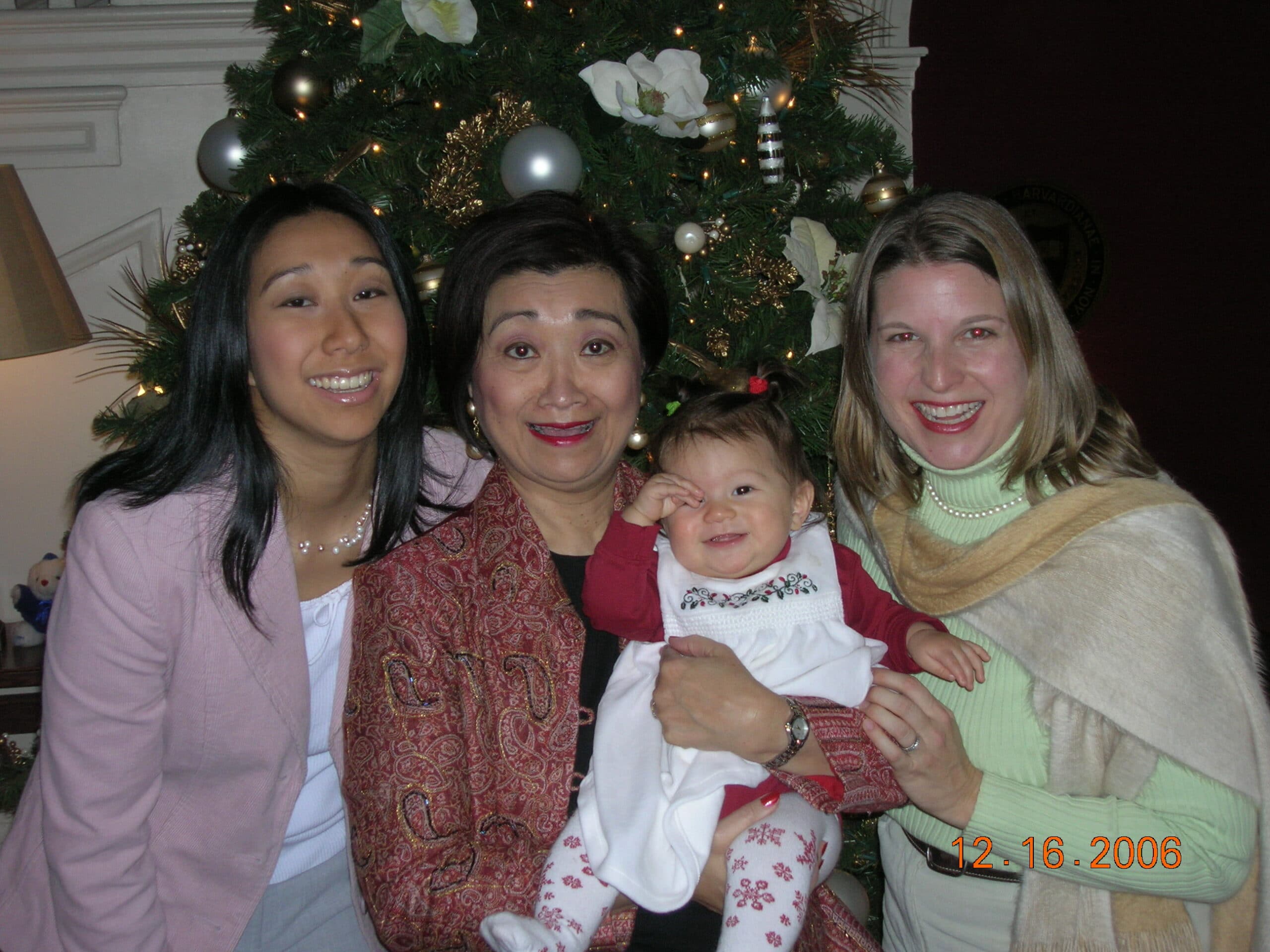 Aside from the obvious: food, clothing and shelter, kids really require just one thing from their parents—and a ton of it—low quality time.  — Dr. Robert Evans, psychiatrist and human relations specialist 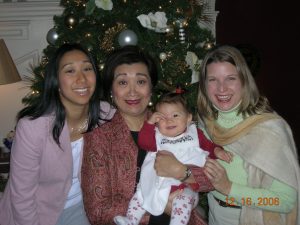 the author with her daughter and in-laws seven years ago

Seven years ago, while I was still in the hospital recovering from the birth of our first child, my husband’s family came and spent an entire day with us. It was torture! Not because I dislike my in-laws, nor because I wanted to be alone, just my husband, infant and me as a new family, but because I felt like I needed to entertain them.

My husband and I had only been married for two years at the time and I was still getting to know his parents and younger sister. And—despite having endeavored 36 hours of labor and a whole night as a breastfeeding-first-time-mom “rooming-in” with my infant—I remember feeling more anxious about filling the space and time with his parents than I did about how to care for our newborn child.

It was entirely a self-afflicted torment because no one else in the room expected anything from me. They were all there just to BE with me, with US, and this was a completely foreign concept to me. END_OF_DOCUMENT_TOKEN_TO_BE_REPLACED