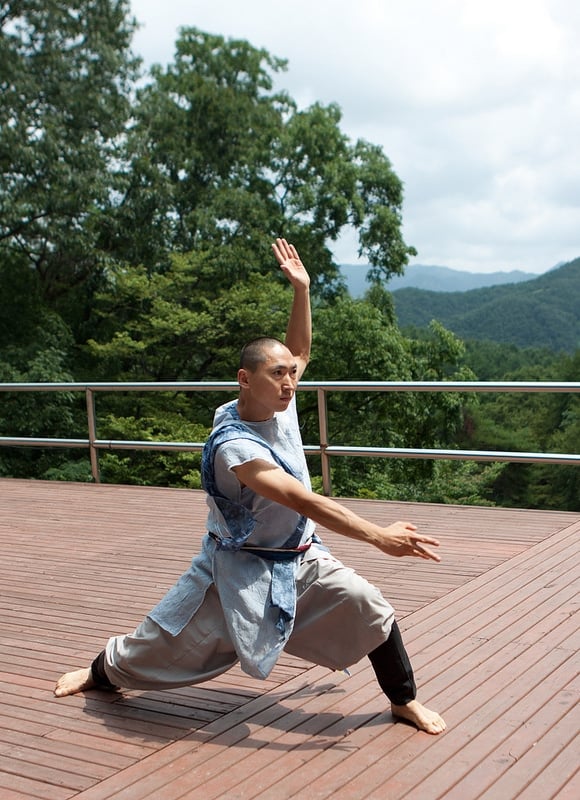 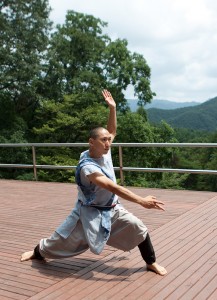 Here in Korea, there is a wonderful program that allows outsiders to experience life in many of the hundreds of Buddhist temples all over the country. Some programs are only for one or two nights, but some are for weeks or months or even up to a year. During your time there, you follow the exact schedule of the monks and nuns who live there, you wear clothing that is issued to you upon arrival, and you strictly observe all of the customs of the temple.

I recently enjoyed two days and one night at Golgul Temple, just outside the town of Gyeongju, which is about 2.5 hours from Seoul via high speed train. There are many options for Templestays, as they are called, much closer to home, but I wanted to go to Golgulsa when I learned that it is the home of sunmudo, a zen martial art. Yes, you read that right. Zen martial arts. I’d heard that it was a combination of Yoga, Qi Gong, and Tai Chi and that was basically all I needed to hear to be motivated to go have a look myself. Mostly I was curious about unwrapping this seeming contradiction – how could martial arts be Zen or Buddhist?

The land where Golgulsa sits has been a site of Buddhist worship since the 6th century A.D. There is a 1,500 year old stone Buddha carving in the limestone cliffs of Mount Hamwol. The main temple shrine sits just below this carving and the rest of the temple buildings are scattered alongside the steep path to the carving. The setting is beautiful and peaceful and the air was intoxicatingly crisp and clean, especially compared to the air in Seoul. END_OF_DOCUMENT_TOKEN_TO_BE_REPLACED