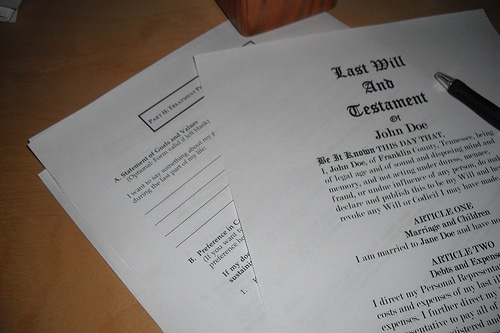 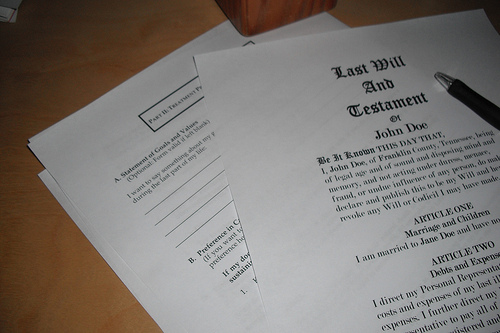 If something happened to you, have you ensured the future of your children?

Recently, I heard the story of a single mother who lost her battle with cancer.  One of her three children went to my son’s school, and coincidentally my step-sister was friends with her and her son babysat the children for the past few years.   The children are 5 and 7 and went from being very well taken care of, from a financially stable, loving home to being all alone in this world.  This is a very sad story, and although the children are currently being cared for, their ultimate fate lies in the hands of the courts and strangers, since she did not have a proper will in place.

Last week, a colleague and friend who was scheduled for surgery had a brain aneurism, and is now in a coma. She is a mother of 2 teenagers, a high school senior and a college freshman.  She was always on the go, working hard, going to the gym, cooking huge holiday meals. Now she lies in bed, her fate lies in the hands of her medical team and G-d. END_OF_DOCUMENT_TOKEN_TO_BE_REPLACED