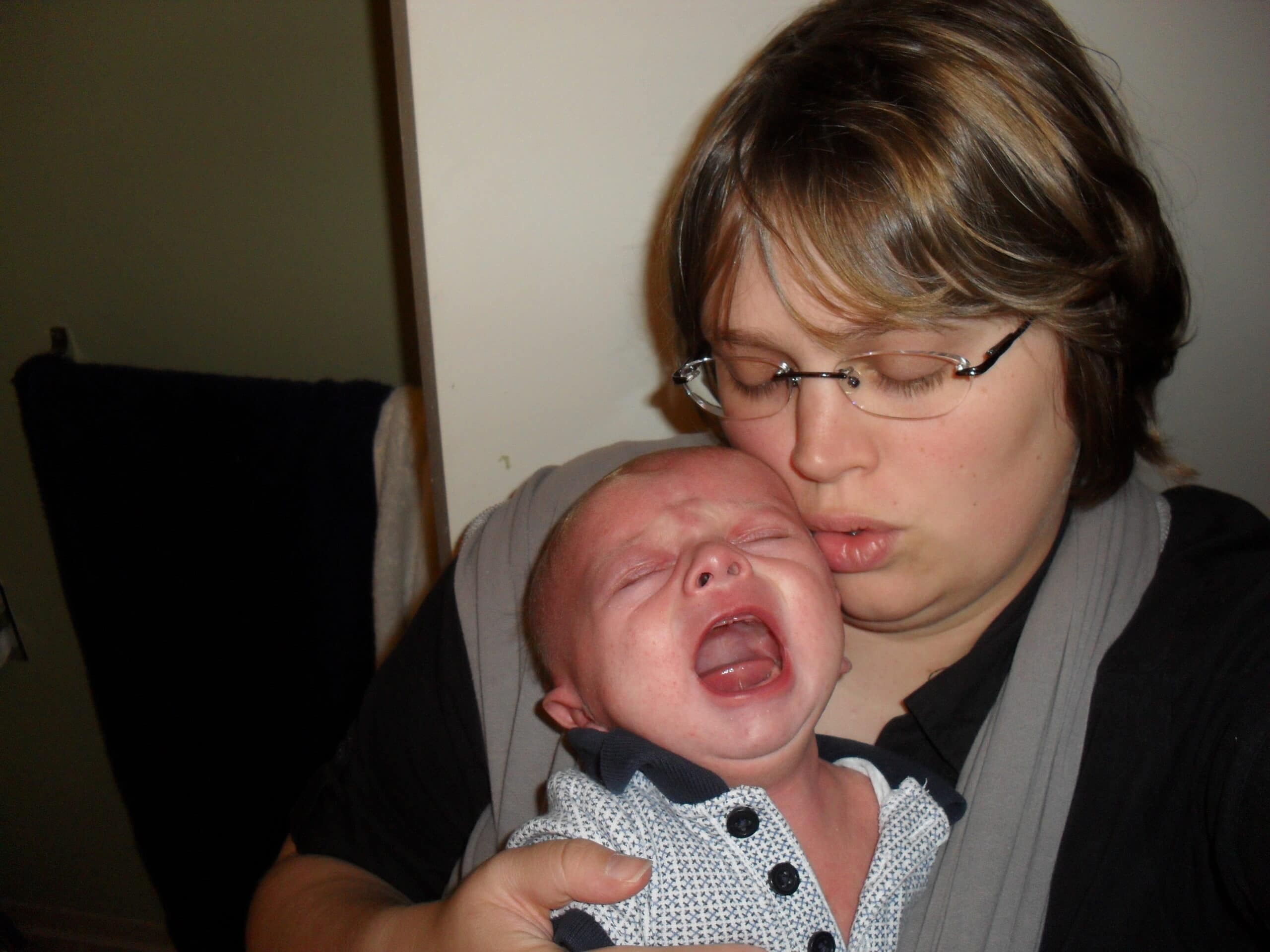 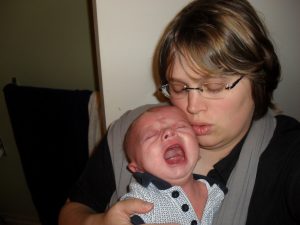 It seems apt that as a new year dawns, my husband and I preparing to start a new chapter by bringing a second child into our family.

Our son burst into our quiet life like a bomb.…A really cute, completely beloved bomb who sprayed screams for shrapnel. Owl was not what some people would call an “easy baby”, if indeed such a mythical creature does exist.

He had a bad latch and caused me a lot of pain when he nursed. Once he got the hang of it, he never let go. In fact, over two years later, he still nurses like he thinks it will be the last drink he will ever receive.

My baby books said that newborns slept most of the time, but he didn’t sleep. From early afternoon until nearly midnight, he would be awake and screaming, often for six or even eight hours in a row with no naps.

He only began sleeping through the night reliably in the last six months or so.

My husband doesn’t remember much of that first year. All he can recall is a haze of frustration and sleep deprivation. END_OF_DOCUMENT_TOKEN_TO_BE_REPLACED