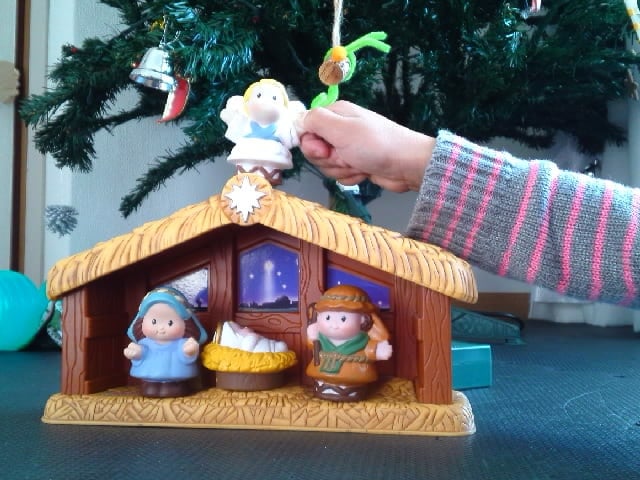 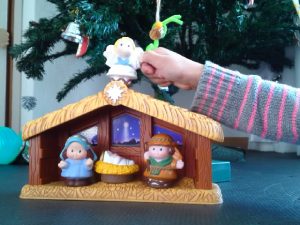 Christians are a minority in Japan, comprising only 1% of the population. Well, actually I’d say anyone who is “serious” about their religion is a minority here.

The Japanese, in general, have a very laid back approach to it, adding and subtracting as they see fit, often participating in a mish-mash of rites from various beliefs that can be quite surprising to the outsider.

It is often said that Japanese are born Shinto, marry as Christians, and die as Buddhists. This is referring to the popularity of the “100 Day Ceremony” held at the Shinto shrine when a baby has attained that landmark, the Christian-esque chapel weddings that are popular with young couples, and the Buddhist funerals most families choose to have.

I guess you could say they like to cover their bases in Japan.

As a result, Japan often seems to have trouble understanding why the rest of the world gets so worked up about Christmas. I wouldn’t consider myself devout, by any means, but I have found myself in an uncomfortable position many times when it is expected that I should just be okay with praying at a Shinto shrine or throwing money into the collection box at a temple. Usually, I just stand respectfully by and draw as little attention to my non-praying heathen outsiderness as possible.

The kids, though, are often forced to participate. END_OF_DOCUMENT_TOKEN_TO_BE_REPLACED