Mothers Unite in the Face of Today’s Tragedies

“How?’ “Why?” “When will this stop?”  Today there was another school shooting, this time in Newtown, Connecticut in the USA.  Twenty children, aged 5-10, were among the 27 dead.  Also today, across the world in Chenpeng, China, there was a knife attack in China that wounded 22 children.

The hearts of our mothers around the world reach out to the parents suffering tonight over the sudden and tragic losses of their children in the USA.  Our hands reach around to China to wipe the tears from the children and parents affected by the attack there. We hope they will heal soon.

We can’t take this day away. Although, we wish we could.

World Moms Blog comes together in unity for the safety of the world’s children and to wish to ease the pain of those closest to them tonight. Please join us in prayer, positive energy, wishful thoughts, whatever it is you do. We band together tonight, for we know what it’s like to be a mother, no matter where we are, and we know the loss of a child is too great to suffer alone. 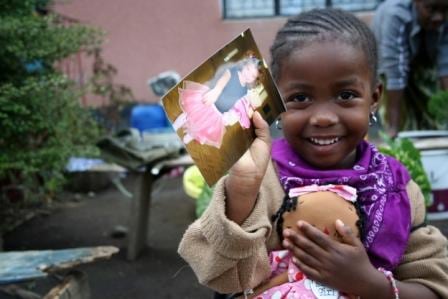 CANADA: The Road to Global Awareness 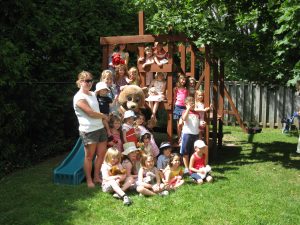 Global awareness has been identified, by the Partnership for 21st Century Skills, as key to the success of today’s young people. I have always prided myself on my commitment to raising my three young daughters to understand the challenges that people all over the world face on a daily basis. Despite my best efforts, I felt like I was failing. Of no fault of their own, given their young ages, I felt that they were slowly being swallowed up by a world driven, at times, by materialism and egocentrism. As their mom, I knew it was my responsibility to raise them as globally aware citizens. But how?

The major stumbling block at the time was their young age. How would I ever manage to teach my daughters to be empathetic when they were all under the age of 6! After much thought, I realized that the only way to accomplish this was to truly involve them in the process right from the start. So, no fancy and sophisticated fundraisers, no black tie events, no galas…but a teddy bear picnic: absolutely! END_OF_DOCUMENT_TOKEN_TO_BE_REPLACED