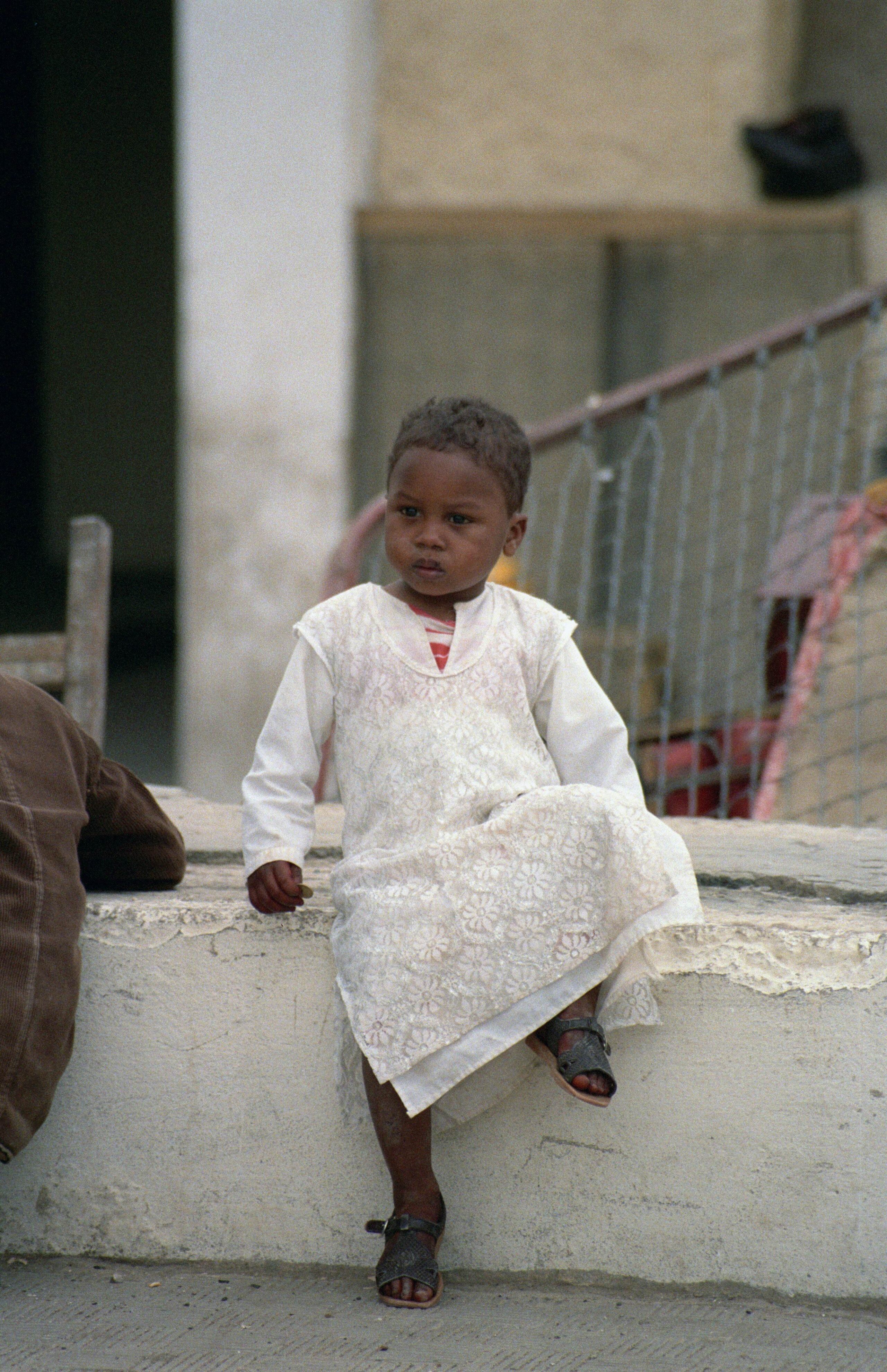 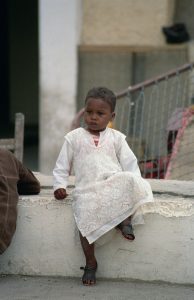 It was too hot for October as I pushed the baby’s stroller towards the busy intersection, nervous about navigating the after school traffic.

As I approached the T junction, I could see a woman striking her arms out wildly from the driver’s seat of her car, stopped at the red light. She looked as though she was battling someone in the passenger seat with all the strength the confined space would allow.

I had been reading and thinking a lot about women and women’s rights in Morocco since my arrival a couple of weeks prior and in the split second it took me to walk from the trunk to beside the window, I had concluded she was an abused wife, fighting back.

Prone as I am to flights of fancy, I had her whole heroic back story firm in my mind as I walked level to the front window and realized that she was in fact landing punches on a boy; about 12 or 13 and looking utterly deflated as he half-heartedly held his arms up against his mother’s blows.

He looked at me out the window, weary and sullen, as though the shame of the situation was nothing new to him. And I stared back. Brazenly and stupidly, gaping at the whole depressing scene.

Had I been in the US, I flatter myself that I would have known exactly what to do…take down the license plate, approach the window with cell phone in hand and inform the woman with all the authority vested in me by the state of motherhood I was going to call the police! Social services! She should be ashamed of herself!

But I did none of this. I just stared some more. I stared as the boy finally opened the door and got out of the car, pressing the heel of his hand into his eye and walking towards me and another bystander at the crosswalk, an elderly man.

Still dumbstruck, I watched as the man murmured what sounded like words of comfort to the boy, put a hand on the small of his back and guided him to the back seat of the car. He bent, said a few words to the mother through the open window. Then the light turned green and they pulled away.

Finally finding my tongue, all I could think to say as the elderly gentleman moved back to the sidewalk was, “poor boy”. “Just badly brought up”, the man replied.

However I consider the old man’s statement in retrospect, as a condemnation of the boy’s or the mother’s behavior, the fact remains that my reaction to the situation troubles me almost as much as the incident itself.

Several things stopped me from interfering….my shock, my diplomatic status and concern for not getting involved, my inability to speak the language. But mostly, I remember thinking at the time that I didn’t know what was culturally appropriate. In hindsight however, I now have to ask myself whether child abuse isn’t inappropriate no matter the circumstance, no matter the culture.

According to Save the Children, corporal punishment either at home or school is still a socially acceptable form of discipline in Morocco.

So, perhaps the mother would have been mystified, or insulted by my interference. Perhaps to her I would have been just some nosy, arrogant Westerner. But I can’t escape the fact that I felt that boy needed me. Or at least needed to hear that what was happening to him wasn’t right.

Do you think child abuse can be defined culture by culture, and what would you do if you witnessed a similar scenario?