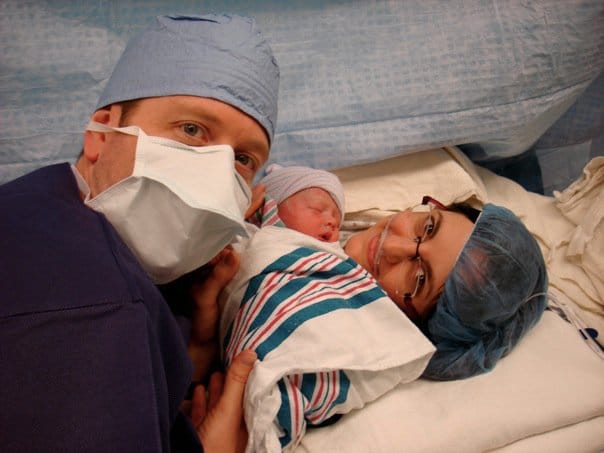 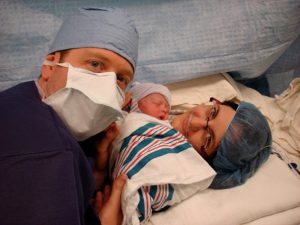 This Saturday Sidebar Question had me thinking about and reliving my birthing experiences.

When my son was born, I had been having contractions for several months.  I knew they were Braxton Hicks, but they were so regular for so long, even my doctor was concerned.  I had a scheduled date for my c-section (I have a bad back, so was told from the onset that I would have to have a Caesarian), but my son didn’t want to have anything to do with my schedule – much like he has been ever since that amazing November day.   So about a week before we were scheduled to go in, my contractions increased, while I was working at home, and on the phone with a client. I remember telling her “ask me whatever else you need to know about, since I am going into labor now and you won’t be talking to me for the next 3 months”. 🙂 END_OF_DOCUMENT_TOKEN_TO_BE_REPLACED