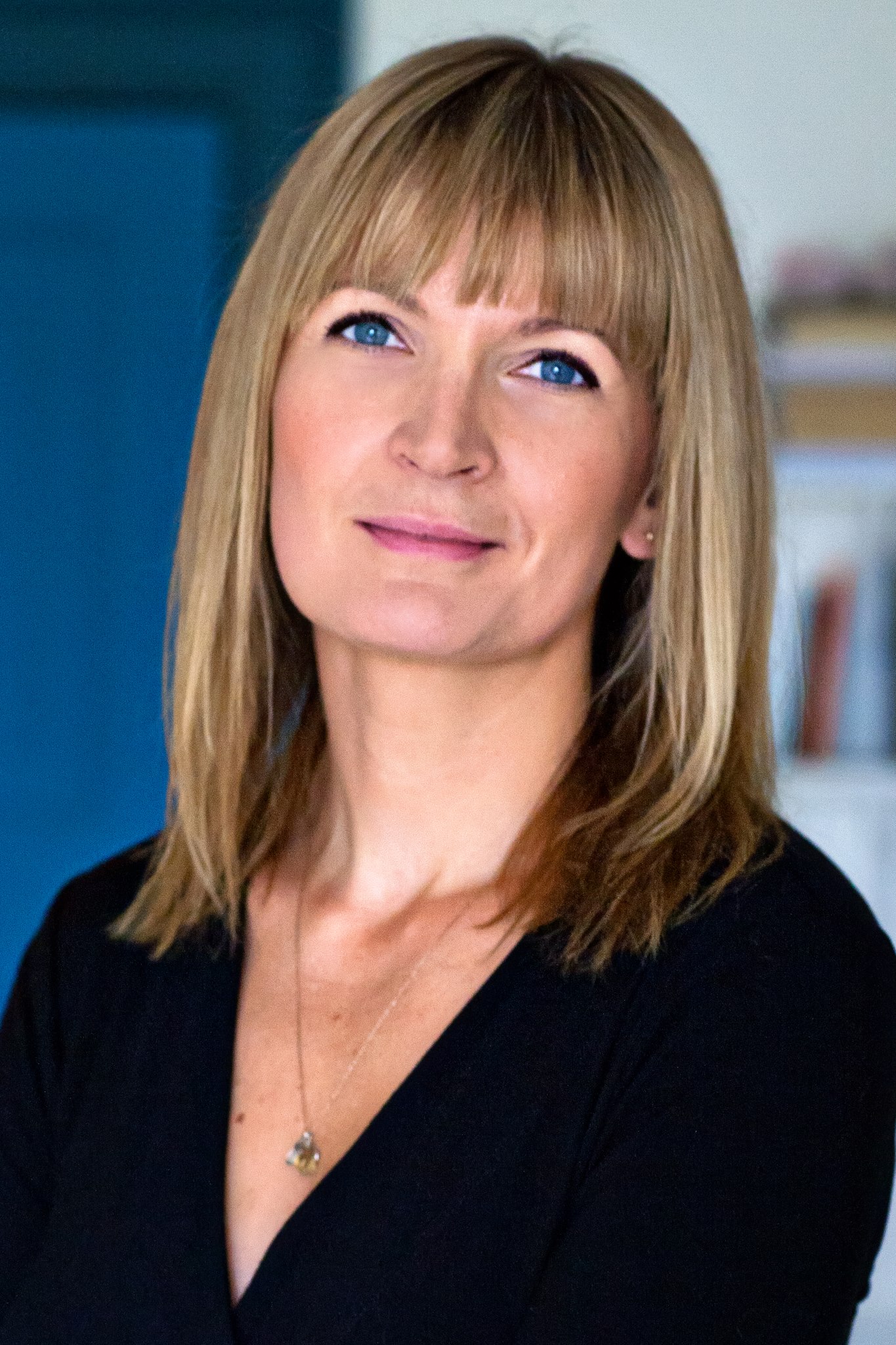 UNITED KINGDOM: Has Anyone Seen My Mojo? 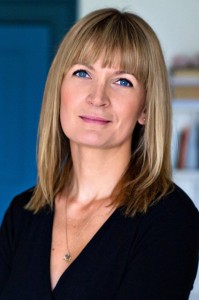 It’s raining and I am running.

To be more truthful: it’s pouring, and I am sort of jogging.

Actually let’s be honest. The rain is of epic, Biblical proportion and I am managing a staggering trot at best.

Bowed but not yet beaten by the joys of a British summer, I have laced my anorak hood so tightly that all I can see are the tops of my trainers as I shuffle along, head down. Even then they are a watery blur amid the precipitation driving into my face.

The last time I ran seriously was three months ago, when I completed the London Marathon. After some END_OF_DOCUMENT_TOKEN_TO_BE_REPLACED