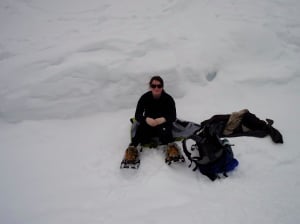 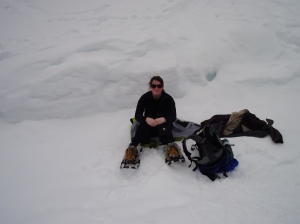 Are you a stay-at-home mom or do you work outside the home? END_OF_DOCUMENT_TOKEN_TO_BE_REPLACED